Wood thieves cause millions in damage in the forest

More and more wood is being stolen from forests. 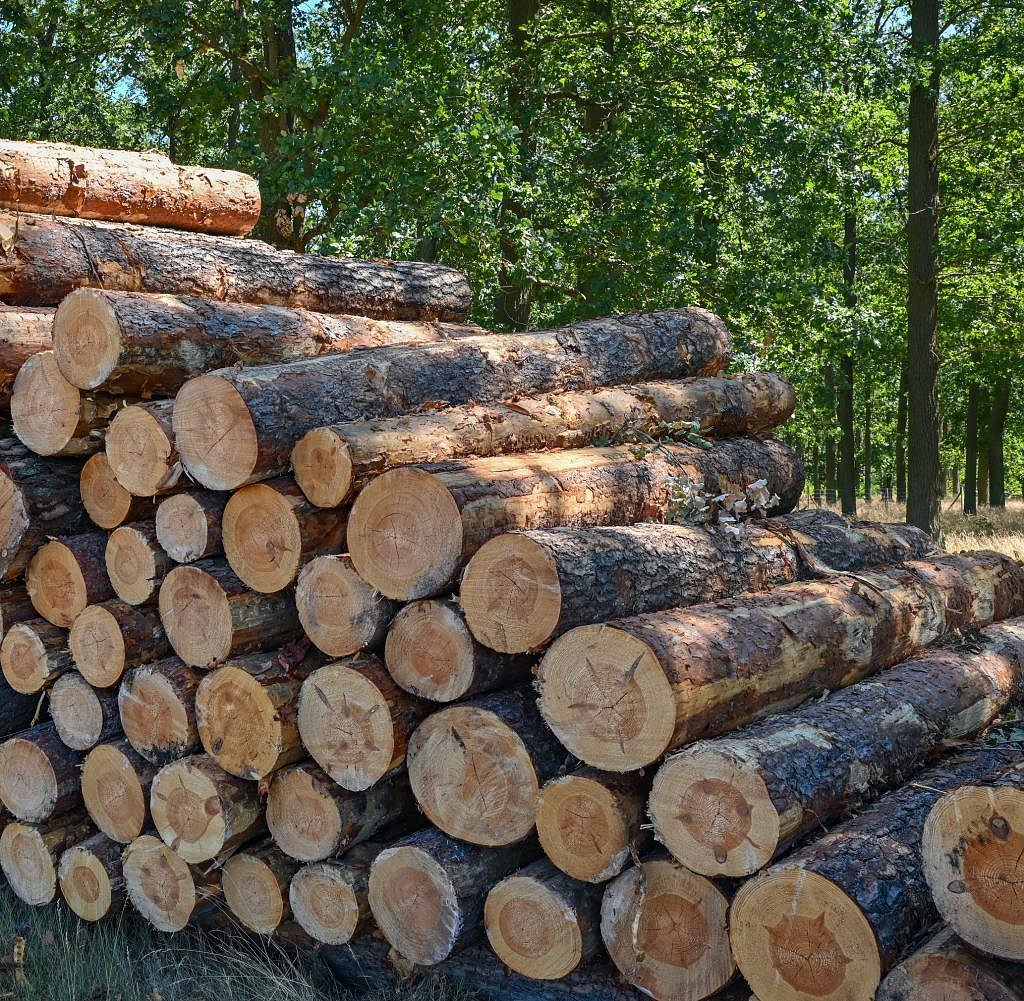 More and more wood is being stolen from forests. The trend follows a certain market logic: "The higher the price of wood, the greater the theft rate" is the experience of the forest owners' association AGDW in Berlin. Large companies expect a magnitude of 0.5 to 2 percent of the annual revenue, said association spokesman Jürgen Gaulke of the press agency "dpa". Overall, the damage nationwide now amounts to several million euros annually.

Firewood has recently become significantly more expensive: According to the AGDW, a solid meter cost between 60 and 70 euros last year, but it is now 100 to 200 euros. "If firewood is available at all, because many dealers only supply their regular customers," said Gaulke. Since 2018, many forest owners have focused on clearing spruce forests infested with bark beetles. The supply of firewood has fallen overall.

In addition, there is currently the energy crisis against the background of the war in Ukraine. “People are afraid of sitting in a cold apartment in winter. Some people prefer to stock up," said the association spokesman. And some do this without paying for the firewood. In an ADGW survey among the state associations in 2015, the topic of wood theft did not play a role. "That has definitely changed."

According to the forest owners' association, this is not yet a mass problem. As a rule, smaller quantities would be stolen. However, the number of cases in which this is not the case is increasing. And there are the first individual cases in which professional thieves were apparently at work and stole up to 15 cubic meters of wood. "The perpetrators needed a special vehicle for this, sometimes even a crane," said Gaulke.

The damage can amount to several thousand euros and is therefore very noticeable for individual forest owners. More and more forest owners are defending themselves with modern technology such as GPS transmitters and transponders that are attached to the wood. "If you can locate your cell phone, you can also locate a tree trunk."

‹ ›
Keywords:
TexttospeechNewsteamForstwirtschaftEnergiekrisenHolzApple PodcastAGDWHolzpreisJürgen GaulkeUkraineTopThemaHolzdiebstahlSmartphone
Your comment has been forwarded to the administrator for approval.×
Warning! Will constitute a criminal offense, illegal, threatening, offensive, insulting and swearing, derogatory, defamatory, vulgar, pornographic, indecent, personality rights, damaging or similar nature in the nature of all kinds of financial content, legal, criminal and administrative responsibility for the content of the sender member / members are belong.
Related News