Les Bleues, victorious over South Africa (40-5) then narrowly defeated by England (13-7), are now guaranteed to finish the group stage in second place behind the "Red Roses" with 11 points. 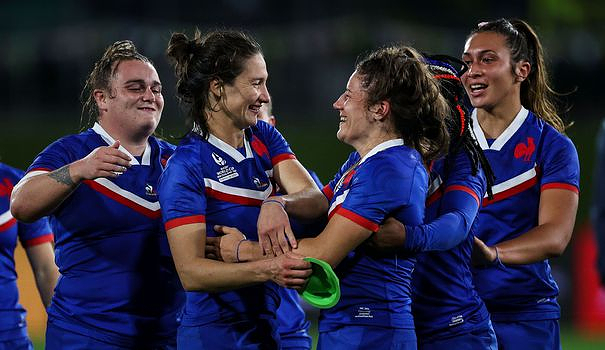 Les Bleues, victorious over South Africa (40-5) then narrowly defeated by England (13-7), are now guaranteed to finish the group stage in second place behind the "Red Roses" with 11 points.

Gaëlle Hermet's teammates will know their opponent in the quarterfinals next weekend at 10:30 a.m. (Paris time) on Sunday.

The French, bronze medalists at the last World Cup in 2017, absolutely had to win against the Fijians to secure this second place in Pool C, and ideally with the offensive bonus point so as not to face the quarter-finals top nations: England, New Zealand and Canada.

Indeed, at the end of the group stages on Sunday, a ranking of the eight best teams will be established, on which the posters of the quarters will be based according to the following principle: 1st against 8th, 2nd against 7th, etc.

For the moment, and before the last three matches on Sunday, two counting for Pool B and the last for Pool C between England and South Africa, Les Bleues are in second place in this general classification.

- To Italy in quarters -

They should finish fourth and, in all likelihood, meet Italy in the quarterfinals.

The Fijians, to whom the English had passed 14 tries and who then surprised everyone by defeating the South Africans at the last minute, delivered a more than satisfactory match for their first participation in a World Cup.

At half-time, the French had already scored three tries, the first two following balls carried, signed Marine Ménager (7th) and Mélissande Llorens (28th), the last in conclusion of a surplus on the wing, by Maëlle Filopon (40th).

Upon returning from the locker room, the Fijians took the hit physically, allowing the Habs to score the fourth liberating try (57th), synonymous with an offensive bonus, for the double from center Maëlle Filopon.

The third row Émeline Gros worsened the score a few minutes later (62nd), a try converted by Jessy Trémoulière, who was playing for her 72nd selection in her first World Cup match.

Before Émilie Boulard, on a pass from Chloé Jacquet and after a lot of work from the forwards, found the fault in the 71st minute, for the sixth try of the Bleues, and Célia Domain carried the blow to the siren (80 1e) against Fijians overwhelmed in the impact and who finished the match at fourteen, after the exclusion of their back Roela Radiniyavuni. 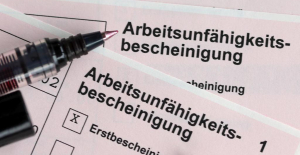 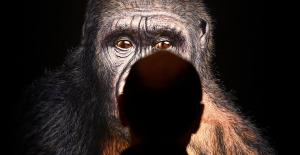 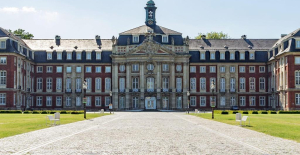