Only a few details of the bloody deed are known: A woman injured several people in Weiden in the Upper Palatinate with a sword-like object. 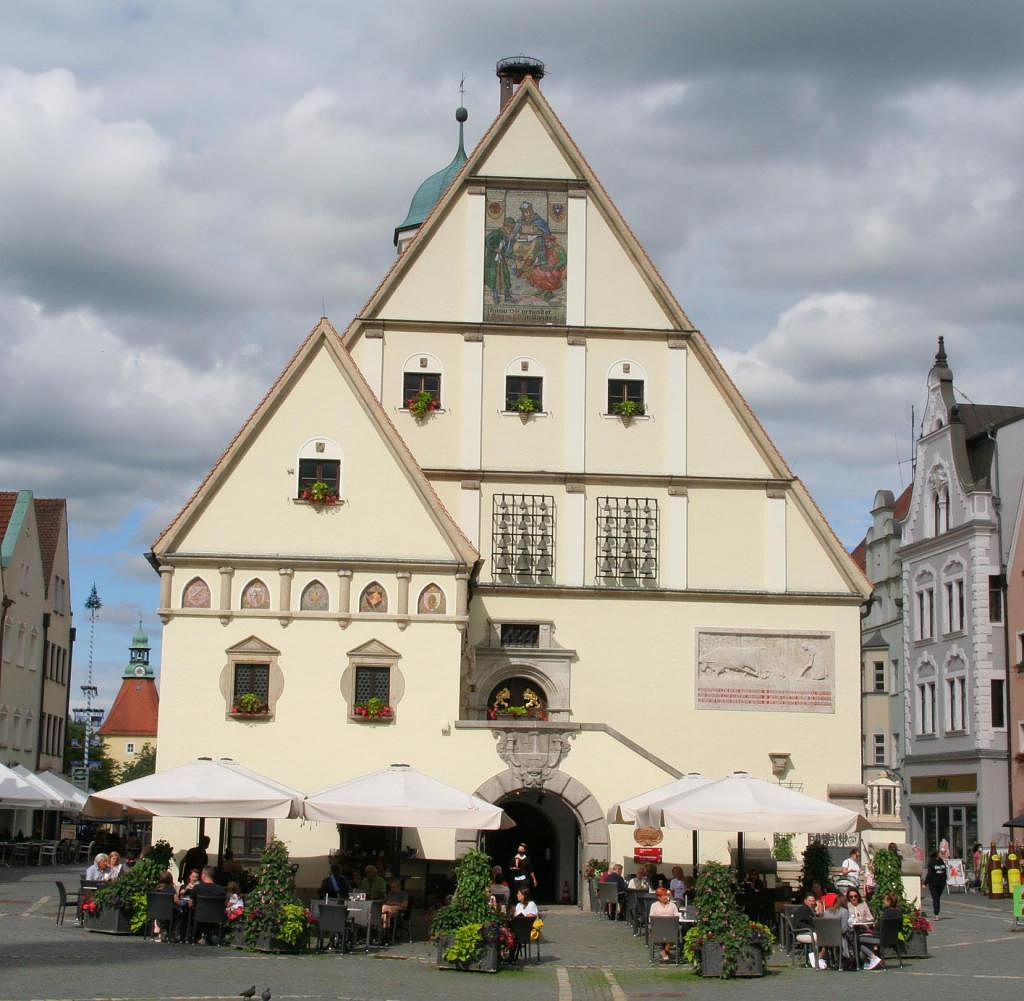 Only a few details of the bloody deed are known: A woman injured several people in Weiden in the Upper Palatinate with a sword-like object.

According to the "Bild" newspaper, the incident happened in the city center, the "Mittelbayerische Zeitung" names the pedestrian zone as the crime scene. Further backgrounds are not yet known.

A total of three people were injured, two of whom were taken to hospitals, a police spokesman said in Regensburg on Tuesday. One person was slightly injured. According to initial findings, there was no danger to life in any case.

The woman was arrested. There is no danger to the population, the police said. The investigators initially did not provide any information about the alleged perpetrator or the motives for the attack.

‹ ›
Keywords:
TexttospeechNewsteamKörperverletzungSchwertePolizeiOberpfalzBayernWeideKrimiMittelbayerische ZeitungAlte Rathaus
Your comment has been forwarded to the administrator for approval.×
Warning! Will constitute a criminal offense, illegal, threatening, offensive, insulting and swearing, derogatory, defamatory, vulgar, pornographic, indecent, personality rights, damaging or similar nature in the nature of all kinds of financial content, legal, criminal and administrative responsibility for the content of the sender member / members are belong.
Related News