In the Upper Palatinate, a woman drove her car into a practice and injured three people. 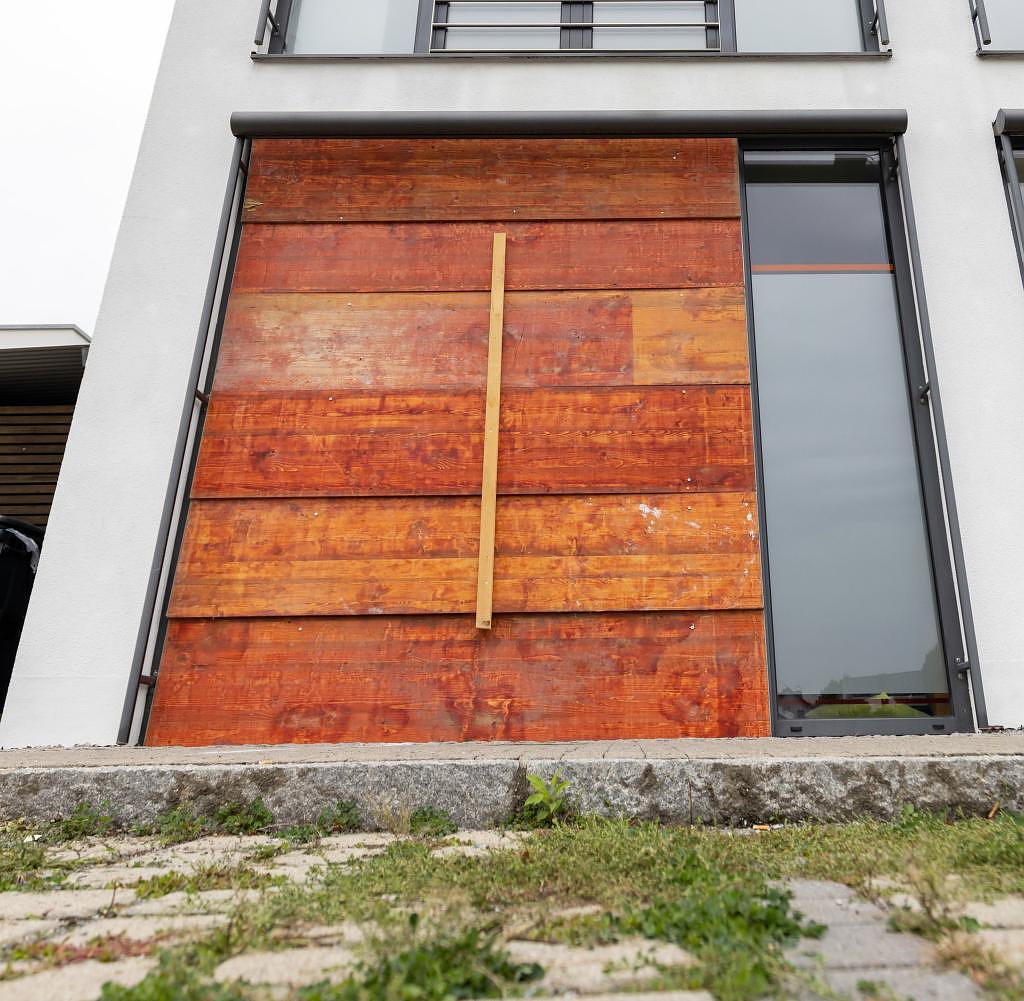 In the Upper Palatinate, a woman drove her car into a practice and injured three people. According to initial findings, the driver accidentally drove into the business premises on the ground floor of the building in the accident in Tegernheim near Regensburg on Tuesday morning, the police reported.

While the driver herself was not injured, in practice one person was moderately injured and two people were slightly injured. Initially, the emergency services had assumed four injuries, but this was not confirmed. The property damage remained manageable at 10,000 euros.

The exact course of the accident was initially unclear. However, the police assumed that the driver drove into the house facade without intention.

‹ ›
Keywords:
TexttospeechNewsteamBayernAutounfällePolizeiTegernheimOberpfalzKrimiRegensburgUnfallAuto
Your comment has been forwarded to the administrator for approval.×
Warning! Will constitute a criminal offense, illegal, threatening, offensive, insulting and swearing, derogatory, defamatory, vulgar, pornographic, indecent, personality rights, damaging or similar nature in the nature of all kinds of financial content, legal, criminal and administrative responsibility for the content of the sender member / members are belong.
Related News