Not everyone can afford not to pay attention to costs when on vacation. 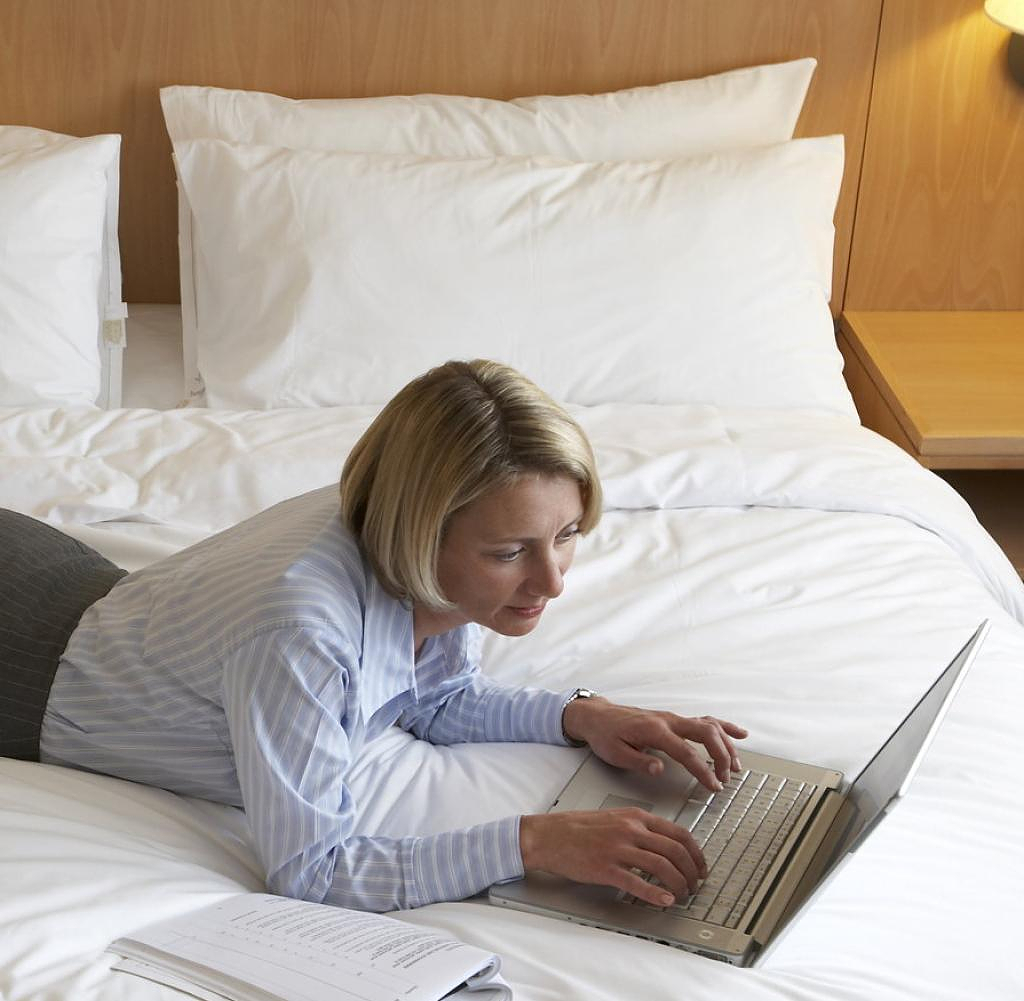 Not everyone can afford not to pay attention to costs when on vacation. For many, low room rates are usually more tempting than expensive ones. In order to appear as cheap as possible, the hotel industry has learned from the airlines. More and more often only the overnight rate is advertised, and the extras are then found in the small print.

The resentment usually begins with the parking lot. If the hostel is not in the middle of nowhere, parking fees are often due. Depending on the location and country, these can be extremely expensive.

As a rule, city visitors have hardly any alternatives. It doesn't matter whether you park your car in the hotel garage or in a public car park. In both cases, hefty fees are charged. Anyone who gets away with a daily price of ten euros can count themselves lucky. Basically, the more central the hotel, the more expensive the parking rates.

Breakfast in Germany is no longer automatically included in the price. But it's not just cheap chains like Ibis Budget that charge extra for morning coffee, hotel chains like Motel One, which have long since left the lower budget segment, also charge for the breakfast buffet separately.

Abroad, the morning meal is a special service anyway, unless it is a holiday hotel booked as a package deal. Depending on the hotel category, breakfast can sometimes reach the price level of a better lunch.

It gets annoying when facilities that are taken for granted in the guest room, such as WiFi and a safe, are subject to a charge. Free WiFi is often advertised, but it is not uncommon for a network to be offered at a snail's pace. This can be particularly annoying for anyone who has to work.

The solution is often WLAN packages that can be booked. Of course, you can no longer call it “free”. The daily fees for using the safe are similarly unpleasant. They may be in the one euro range, but small animals also make a mess.

A new surcharge with a future in view of the world situation is becoming apparent: The electricity surcharge is not yet widespread, but the first guests in US consumer forums were already upset about so-called energy costs in 2021. Especially on popular holiday islands, US hotel chains have devised this surcharge.

According to the magazine "Clever Reisen!", some hotels in Mediterranean countries also charged money for the air conditioning, which was listed as an "energy fee" in the additional costs of the organizers.

The entrance fee for the pool and wellness area of ​​a hotel has also not become commonplace in Europe. However, in the constant search for new sales opportunities and above all due to the exploding energy costs, the “resort fees” that have long been customary in US hostels are to be expected in Europe soon.

Prime Minister Günther calls for cold saunas in wellness hotels. "There is a lot of uncertainty on Usedom, there are the first cancellations of bookings," says Lea Freist. "You are in crisis mode here," said the WELT reporter. She speaks to Thomas Heilmann, the spa director of the imperial baths.

In the United States, these costs can be quite steep, at up to $90 per day. A slimmed-down precursor to the pool fee could initially be the fee for the bath towel or the extra fee for sunshades and loungers at the pool – just like now on the beach.

The additional costs if you want to check in or check out earlier or later have already established themselves in many hotels. Originally this was a question of goodwill in the hotel industry until they discovered this accommodation as a new source of money.

Especially with long-distance travel, flexible arrival and departure times at the hotel can enormously increase the comfort of a trip. Of course, the hotels also know this and, according to Clever Reisen!, have the “early” or “late” check-in/out remunerated with a surcharge of between 15 and 150 euros, depending on the number of stars in the hotel.

Price increases are evident not only at home, but also at the holiday destination. The high inflation, but also increased raw material costs are passed on to the vacationer.

‹ ›
Keywords:
HotelsLuxushotelsNebenkostenTinga HornyEuropaReise
Your comment has been forwarded to the administrator for approval.×
Warning! Will constitute a criminal offense, illegal, threatening, offensive, insulting and swearing, derogatory, defamatory, vulgar, pornographic, indecent, personality rights, damaging or similar nature in the nature of all kinds of financial content, legal, criminal and administrative responsibility for the content of the sender member / members are belong.
Related News