Without him, the Reeperbahn would be less sloping 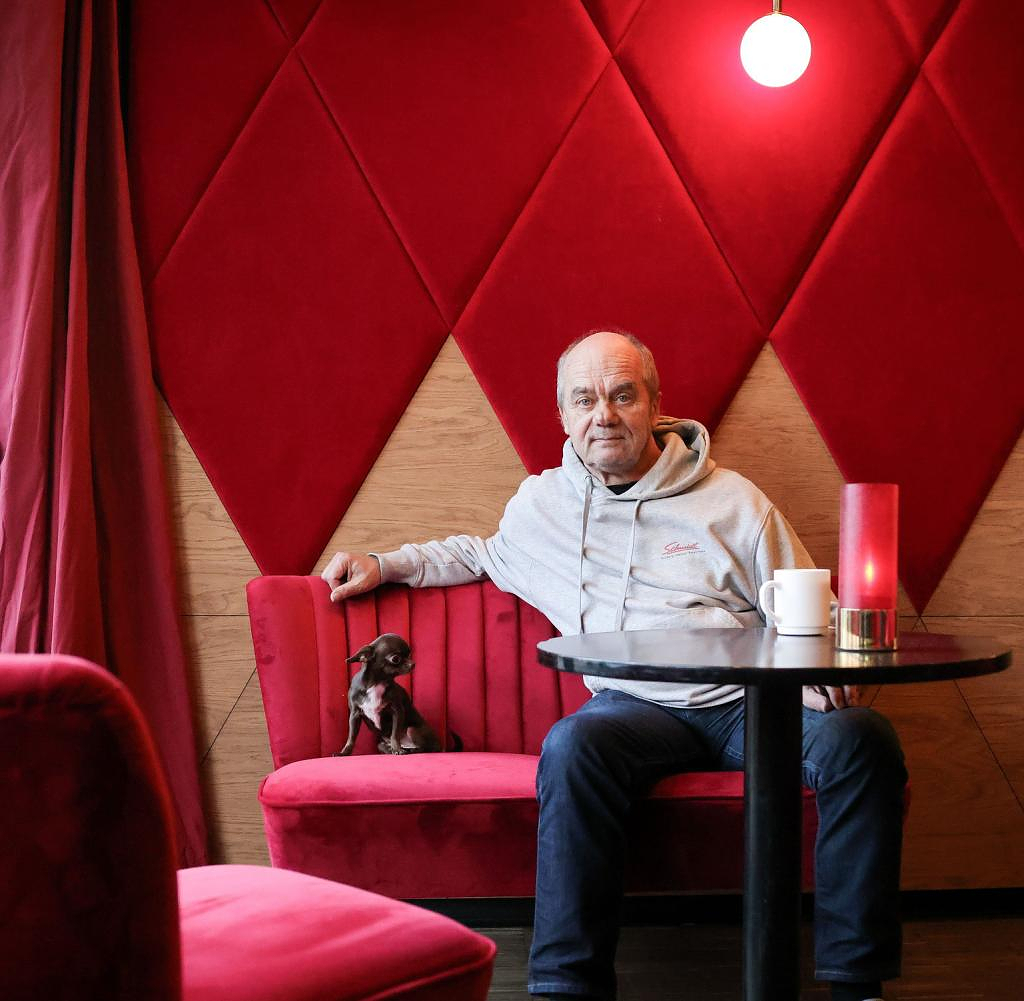 Corny Littmann rarely looks back. The Hamburg theater director, actor and activist doesn't want to make an exception for his 70th birthday on November 21st. "I don't look back at all. This is something that has always been foreign to me. And it's still foreign to me today. I'm just looking ahead," says Littmann from his regular seat in the house bar of his Schmidt Theater on Hamburg's Reeperbahn.

The native of Münster can look back on an eventful career: from the beginnings in the theater group "Brühwarm" to the uncrowned "King of the Kiez" with a small theater empire.

"Looked at from a distance, yes, we've achieved a lot," he admits modestly. At the age of 15, Littmann came to Hamburg, where he did his Abitur and wanted to study psychology during his wild student days. There he discovered his love for the theatre. With the theater group Brühwarm, he is a homosexual himself and has been in a relationship with his longtime friend since 2006. He campaigns for the gay movement. In 1982, Littmann founded the touring theater “Family Schmidt” together with the cabaret artist Gunter Schmidt – “German, upright, homosexual” is the name of one of their programs.

When the "Kaiserhof" on Hamburg's Reeperbahn was empty in 1988, Littmann grabbed it and opened it on August 8th. at 8.00 a.m. the Schmidt Theater. The "Midnight Show" with cabaret numbers and amateur performances is particularly popular - in addition to "Herrn Schmidt" (Corny Littmann), the Schmidt family also includes Lilo Wanders (Ernie Reinhardt) and Marlene Jaschke (Jutta Wübbe).

When the Norddeutsche Rundfunk (NDR) broadcast the show on television in the early 1990s, the theater also became known nationwide. Littmann often caused a stir: The West German Broadcasting Corporation (WDR) faded out when Littmann held up a poster for the German Aids Aid organization showing two men having oral sex.

After the coup with the Schmidt Theater, another unique opportunity presented itself in 1990: the neighboring “Zillertal” was looking for a new tenant. Littmann and his business partner Norbert Aust strike again - and with "Schmidts Tivoli" create a second stage that attracts a wide audience with offbeat ideas and flashy shows.

Littmann stages musicals such as "Cabaret", hit revues such as "Fifty Fifty" and the evergreen "Heiße Ecke". In "The Kings Give After!", the sequel to the hit comedy "The Kings of the Kiez", he is occasionally on stage as a drunk father.

The three theaters - in 2015 the "Schmidtchen" was added - survived the Corona crisis well. "In the meantime, we've almost got the number of viewers that we had in our best year, 2019," says Littmann. For him, two reasons are crucial: "Especially in times of crisis, there is a longing for good entertainment. And people know when they come to us: They'll be well entertained here." The Tivoli was also the first German theater to reopen as soon as it was allowed - that "brought a lot of sympathy from the theater makers".

But only theater is not enough for the busy person. He campaigned for the rights of homosexuals early on - and also wanted to implement them for the Greens in the 1980 federal election campaign. In the same year, he made national headlines as an activist when he smashed a mirror in a public toilet in front of journalists to prove secret video surveillance by the police.

His second passion besides theater is still football. As president of FC St. Pauli (2003-2010), Littmann managed to save the cult club from bankruptcy. When it is most beautiful - after promotion to the Bundesliga - Littmann stops. "We had achieved everything we wanted, nothing more was possible."

The entertainer wants to celebrate his birthday with 20 friends in Brazil – he now spends six months a year there. "I would like to have a wonderful, incomparable party with friends. And I think the conditions are good.”

‹ ›
Keywords:
HamburgLittmannCornyTheaterSchmidts Tivoli (Hamburg)Schmidt Theater (Hamburg)
Your comment has been forwarded to the administrator for approval.×
Warning! Will constitute a criminal offense, illegal, threatening, offensive, insulting and swearing, derogatory, defamatory, vulgar, pornographic, indecent, personality rights, damaging or similar nature in the nature of all kinds of financial content, legal, criminal and administrative responsibility for the content of the sender member / members are belong.
Related News