Withdrawal of the IZH from the Schura brings relief

The departure of the Islamic Center Hamburg (IZH), which represents Iran in Europe, from the Council of Islamic Communities (Shura) brings relief to Hamburg City Hall. 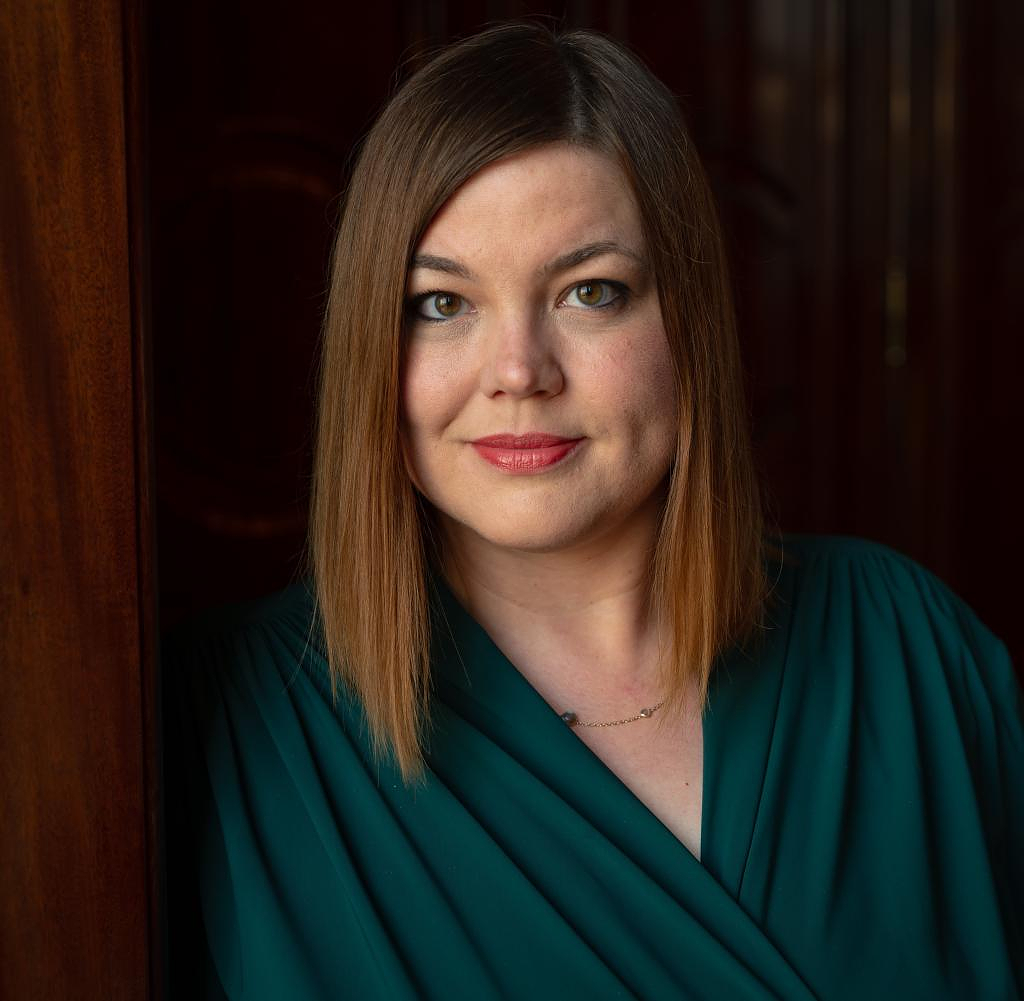 The departure of the Islamic Center Hamburg (IZH), which represents Iran in Europe, from the Council of Islamic Communities (Shura) brings relief to Hamburg City Hall. "I welcome this decision because the involvement of the

The background to this is the city's state agreements with the Muslim associations in which the IZH was involved via the Shura and which are now being evaluated after ten years. On Sunday evening, Shura chairman Fatih Yildiz announced that the IZH had announced its resignation from the council at the Shura general meeting.

"With the withdrawal of the IZH from the Schura, a lengthy process is easing: We can concentrate on the content again and thus push the evaluation and further development of the contracts," said the religious-political spokesman for the SPD parliamentary group, Ekkehard Wysocki. Criticism of the IZH is by no means aimed at the Shiites. "Rather, the proximity of the IZH to the Iranian regime is problematic, worthy of criticism and unacceptable. We welcome it all the more if the other Shiite associations remain in the Shura and we can further develop the contracts in a joint dialogue.”

The Hamburg CDU member of parliament Christoph de Vries called the exit of the IZH from the Schura an important and overdue step. “Now the second step must follow. The ban on the IZH as a hub for Islamist

The AfD faction leader Dirk Nockemann said: "We stick to it: The IZH must be closed, the long arm of the mullahs must not reach to the Alster." Anna von Treuenfels-Frowein, FDP deputy in the Hamburg Parliament, said: "The The examination of a ban on the IZH decided by the Bundestag should be carried out quickly in order to put an end to the activities of the anti-Semitic and anti-democratic representatives of the Tehran mullah regime in Germany.

The President of the German-Israeli Society, Volker Beck, pointed out that the Schura still felt connected to the IZH even after the exit, and asked the SPD and Greens in power in Hamburg on Twitter: "Are you sure that this is a partner for the democratic state?” The Schura continues to feel connected to the IZH as brothers and sisters. "Of course you can close your eyes to this localization."

In her statement, the Schura had wished the IZH "all the best for the future and orientation" and assured that she would be "available as a brother and sister with her expertise even after leaving".

According to the Hamburg State Office for the Protection of the Constitution, the IZH, which is controlled by Iran and therefore classified as extremist, and which operates the Blue Mosque on the Alster, has been observed by the secret service for years.

‹ ›
Keywords:
MoscheenIranHamburgTexttospeechIZHKatharina FegebankSchuraGrüneEuropaBlaue MoscheeBundestagBündnis 90Die GrünenAlsterSPDBundesinnenministeriumTwitterMullahRegimePolitik
Your comment has been forwarded to the administrator for approval.×
Warning! Will constitute a criminal offense, illegal, threatening, offensive, insulting and swearing, derogatory, defamatory, vulgar, pornographic, indecent, personality rights, damaging or similar nature in the nature of all kinds of financial content, legal, criminal and administrative responsibility for the content of the sender member / members are belong.
Related News