The federal government wants to support young people in training with 750 million euros and thus counteract the shortage of craftsmen. 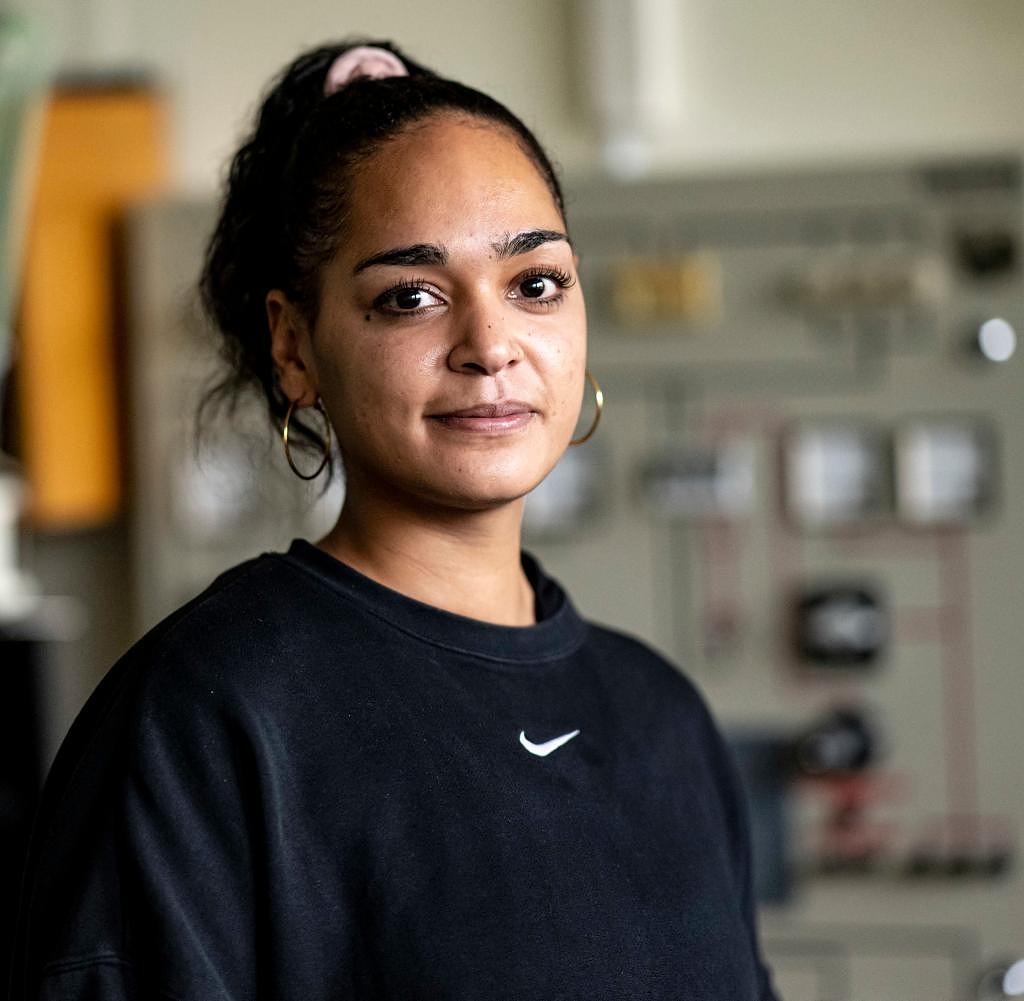 The federal government wants to support young people in training with 750 million euros and thus counteract the shortage of craftsmen. “It is precisely the trades that are literally taking our future into their own hands. Crafts and other skilled trades must be given the status they deserve. We want to promote talent there and create modern learning locations for modern professions. We will invest a total of around 750 million euros in this by 2026," said Federal Minister of Education Bettina Stark-Watzinger (FDP) of the newspaper "Bild" according to the preliminary report. In addition, the government wants to “organize more immigration of skilled workers”.

Federal Minister of Labor Hubertus Heil (SPD) also announced more immigration of skilled workers: “We need consistent career orientation at all types of schools. We are strengthening the opportunities for training and further education, making it easier for women to combine work and family life and making it easier for specialists from abroad to work in Germany. This is our recipe for staying economically strong," Heil told the newspaper.

‹ ›
Keywords:
NewsteamAzubisMigrationspolitik
Your comment has been forwarded to the administrator for approval.×
Warning! Will constitute a criminal offense, illegal, threatening, offensive, insulting and swearing, derogatory, defamatory, vulgar, pornographic, indecent, personality rights, damaging or similar nature in the nature of all kinds of financial content, legal, criminal and administrative responsibility for the content of the sender member / members are belong.
Related News