With this trick, King Charles wants to slow down Harry and Andrew as representatives 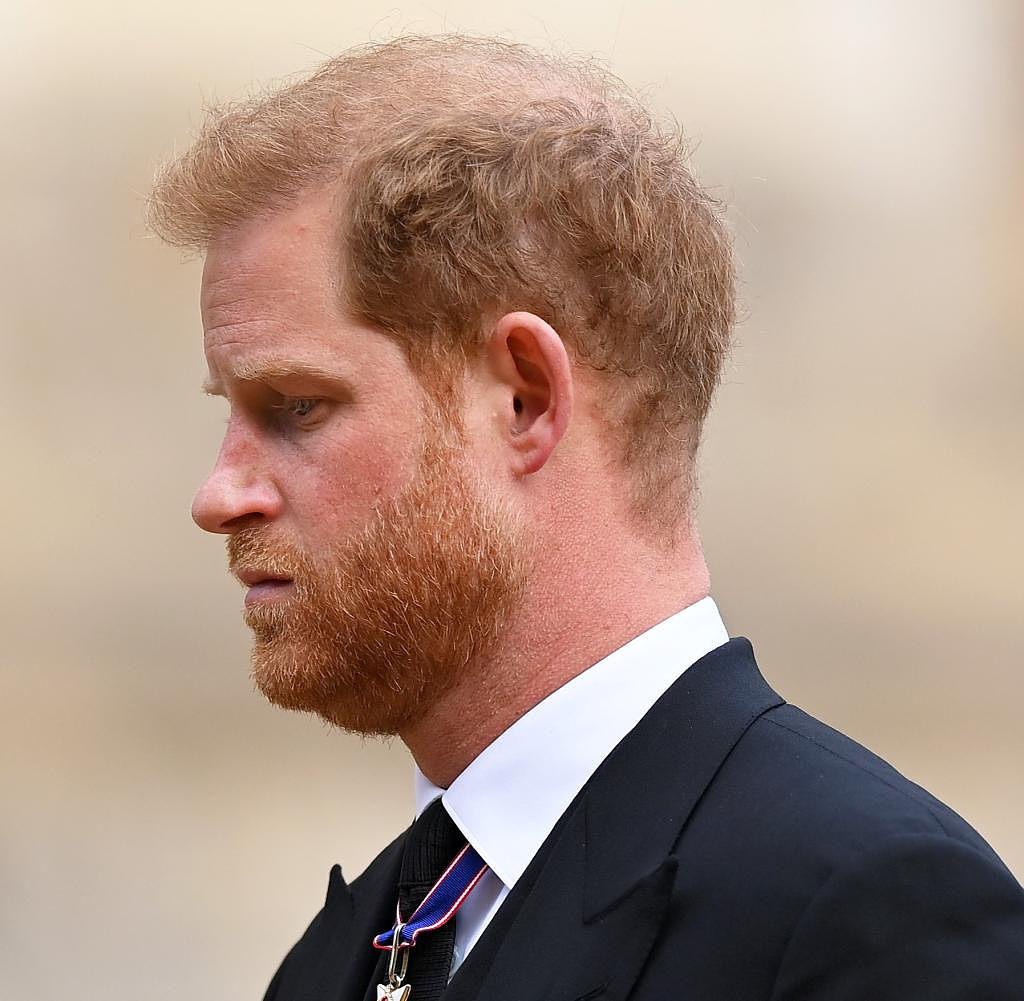 The British King Charles III. According to media reports, he wants to increase the number of his official representatives so that he will no longer be dependent on his brother Prince Andrew or his younger son Prince Harry in the event of his absence. As the BBC and the Daily Telegraph reported on Thursday, the 73-year-old monarch plans to reform the law to include his brother Edward and sister Anne on the list of representatives.

According to information from the "Daily Telegraph", the changes are to be presented to Parliament in the next few weeks. This is "a logical step", quoted the newspaper "Insider". Buckingham Palace initially did not comment.

Currently, the list of royals who can temporarily represent King Charles when he is absent or ill includes his wife Camilla, heir apparent Prince William, Prince Harry, Prince Andrew and his daughter Beatrice, although she is not a working royal.

However, Harry has given up all royal duties with his move to the USA, Prince Andrew has withdrawn from public life because of his connection to the now deceased US sex offender Jeffrey Epstein and allegations of abuse. A longer list of representatives would allow the palace to bypass Harry and Andrew without outright excluding them, according to media reports.

According to Daily Express royal expert Richard Palmer, expanding the list is "a priority now." That way, the king will "never have to ask Harry, Andrew or Beatrice to fill in for him," Palmer wrote on Twitter.

A change to the Regency Act was already a topic in the British House of Lords on Monday. According to the BBC, the deputy's role includes receiving ambassadors and signing documents. As heir to the throne, Charles recently stood in for his mother Elizabeth II, who was in poor health, at important events, including the opening of Parliament last May.

As has now been announced, Prince Harry's long-awaited memoirs will now be published in early 2023. The autobiography is entitled "Spare" - German title: "Reserve" - ​​and will be published on January 10, as announced by the US publisher Penguin Random House, which belongs to Bertelsmann. Accordingly, the 38-year-old gives insights into his feelings after the death of his mother Diana – and how much the trauma has affected his life.

The book is to be published in 16 languages, and Harry plans to donate the proceeds to British charities. "Spare" refers to an old saying "an heir and a spare" - which means "the heir to the throne and his surrogate" and in this case would refer to Prince William and Prince Harry.

It's eagerly awaited just how harshly Harry will be on the royal family in his memoir. In a sensational interview with TV talk show queen Oprah Winfrey, the prince and his wife Meghan made serious allegations against the royals last year and accused unnamed members of the royal family of racism, among other things.

Harry, who lives with Meghan in Santa Barbara, California, could do without harsh criticism in his memoirs after the death of Elizabeth II. The New York Times reported that Harry got "cold feet" several times from the content of the book.