With Götze, without Hummels - This is the German World Cup squad

Hans-Dieter Flick has nominated the squad for the World Cup. 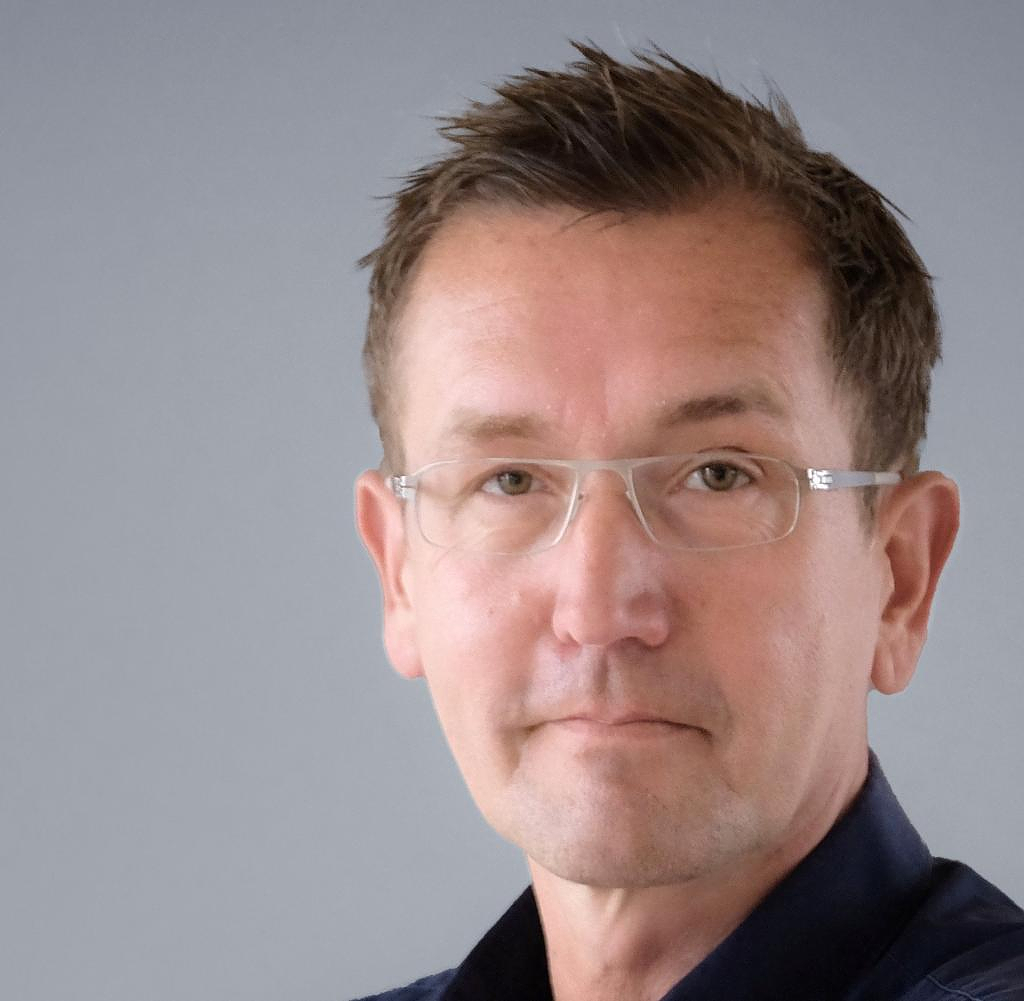 Hans-Dieter Flick has nominated the squad for the World Cup. The national coach named 26 players who should win the world title. Mario Götze will also be there. The goalscorer from the World Cup final played his last international match in 2017 and is now celebrating his comeback after a strong half-season at Eintracht Frankfurt.

The 30-year-old was very happy to be considered, said Flick on Thursday: "Mario Götze was at a very, very high level in the past few games. He is in great shape and can walk 90 minutes three times a week. He's just a brilliant footballer and a great person."

Dortmund defender Mats Hummels, who had hoped to return but was not considered by the coach, is likely to be disappointed. This also applies to Marco Reus, who did not get fit in time after an injury. "He tried everything to get on the World Cup train, but an injury like this takes time," said Flick about the Dortmund captain.

Hummels, on the other hand, is fit and in shape. "We watched a lot of Mats' games," said Flick: "He's in excellent shape and is in top shape. He is a very valuable player for BVB. Because we also have an eye on the future, we decided on a younger player. This is not a decision against Mats. With Süle, Ginter, Schlotterbeck and Rüdiger we have four central defenders with enormous quality. That's why it's understandable that we're going for younger players."

With attackers Niclas Füllkrug (Bremen) and Youssoufa Moukoko (Dortmund), on the other hand, Flick nominated two players who have not yet played an international match.

"Niclas Füllkrug has the momentum on his side," said Flick of the 29-year-old Werder striker, who has already scored ten goals this Bundesliga season: "He's doing it very well. He's someone who can identify with his role because he's happy to be able to play this World Cup." But first we have to get closer: "It's important that we get to know him properly now. He is very sure of the ball, he has a good finish with both feet. His header power is an element that is good for us.”

The national coach said of Moukoko: "Youssoufa gives the team a lot. He is fast, lively and finishes well. We're looking forward to him, he's developing well.” Moukoko, who turns 18 on the day of the opening game on November 20, is the youngest World Cup participant in DFB history.

"I just can't believe it," Moukoko wrote on Instagram: "Last year at this time I felt like I was still out of the window, struggling with a lot of injuries and little playing time. Nevertheless, I tried to always stay positive and believe in myself.” The World Cup nomination makes him “incredibly proud, all the hard work has paid off and I am just incredibly happy and overwhelmed”.

‹ ›
Keywords:
GartenschlaegerLarsDeutschland FußballnationalmannschaftGötzeMarioFlickHansDieter (Fußballtrainer)Fußball WM 2022RplhrdFussballEintracht FrankfurtMario GötzeMats HummelsKatarHansi FlickHessenFußball
Your comment has been forwarded to the administrator for approval.×
Warning! Will constitute a criminal offense, illegal, threatening, offensive, insulting and swearing, derogatory, defamatory, vulgar, pornographic, indecent, personality rights, damaging or similar nature in the nature of all kinds of financial content, legal, criminal and administrative responsibility for the content of the sender member / members are belong.
Related News