The Plaza Vieja's surroundings should be renovated and the pedestrian given more prominence. 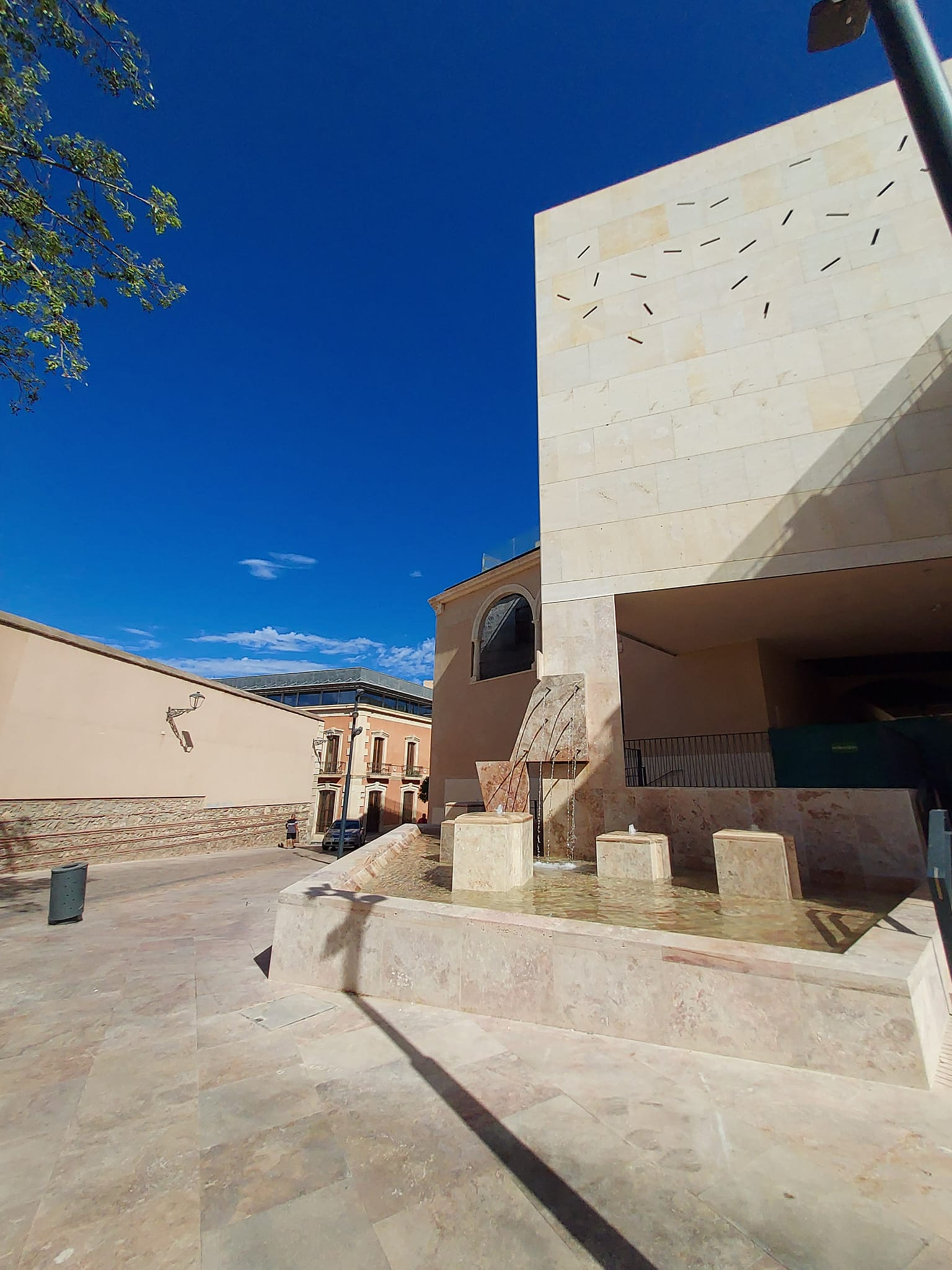 The Plaza Vieja's surroundings should be renovated and the pedestrian given more prominence. These were the main goals of the second phase to improve the surrounding of the Old Administration Square. It began in August last year, and was open to pedestrians for just a few days. Months earlier, Mariana Street was the site of work. There, extensive renovations to the infrastructure were done and canalizations were performed to remove any wiring from the street. This has also resulted in the removal of a narrow sidewalk which did not allow wheelchairs to pass.

This was done to create a pedestrian-friendly environment in the Historic District. It also preserves the visual continuity and aesthetics that are intended for the area.

The works on Mariana, Juez and Old Administration streets, which cost almost one million euro, are intended to improve the area's urbanization and infrastructure. They also aim to increase pedestrian traffic by reducing road traffic to Juez Street and limiting it to Mariana Street. Once the works are complete, only existing garages will be allowed access.

‹ ›
Keywords:
NuevaPlazaAdministracionViejaRealidadGranFuenteJardineras
Your comment has been forwarded to the administrator for approval.×
Warning! Will constitute a criminal offense, illegal, threatening, offensive, insulting and swearing, derogatory, defamatory, vulgar, pornographic, indecent, personality rights, damaging or similar nature in the nature of all kinds of financial content, legal, criminal and administrative responsibility for the content of the sender member / members are belong.
Related News