Wissing wants to have AKW runtimes set by experts

According to Federal Transport Minister Volker Wissing (FDP), the question of a possible lifetime extension for the three remaining nuclear power plants in Germany should be decided by an independent commission of experts. 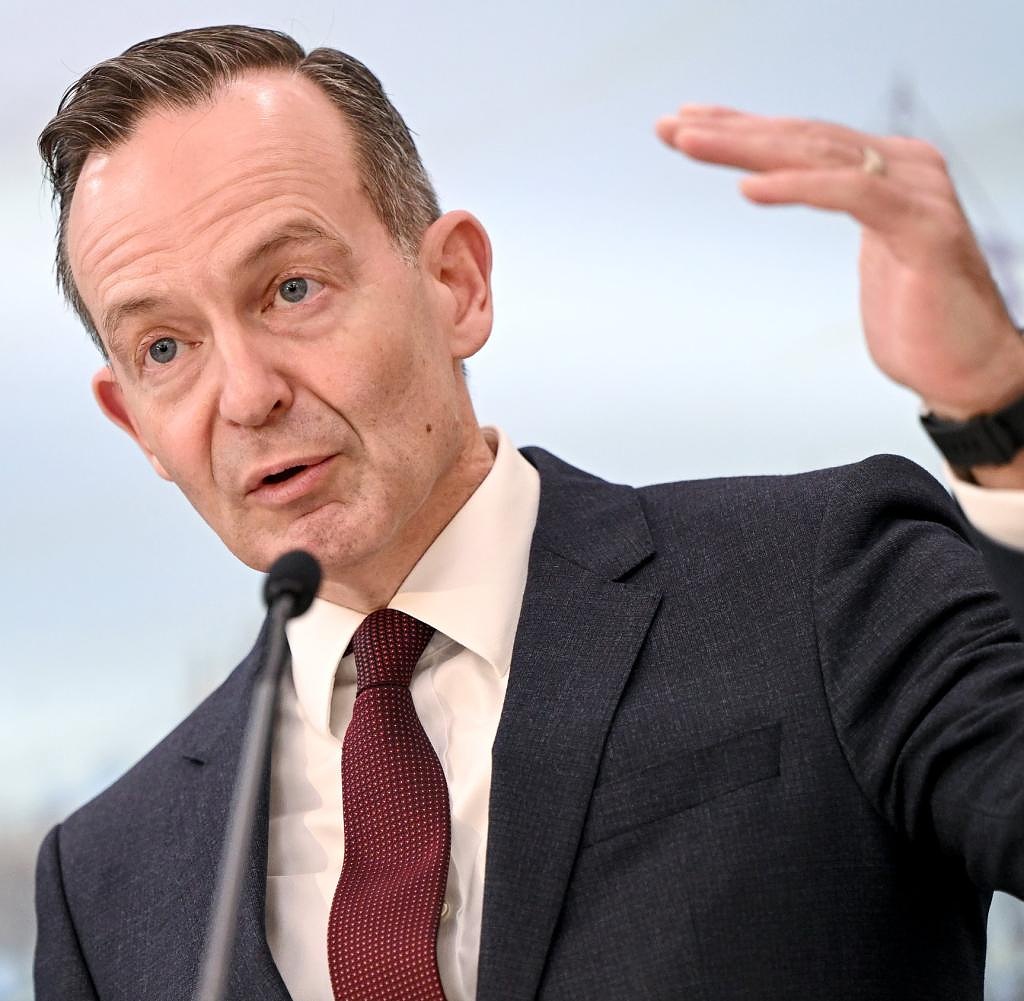 According to Federal Transport Minister Volker Wissing (FDP), the question of a possible lifetime extension for the three remaining nuclear power plants in Germany should be decided by an independent commission of experts. "We don't need any political arguments or dogmatism now, we need a professional answer to the question of how we can ensure a stable and affordable energy supply and at the same time achieve our climate protection goals," Wissing told the "Frankfurter Allgemeine Zeitung". "If we don't want to discuss it politically, then we have to clarify it scientifically."

Because of the energy crisis, the nuclear phase-out in Germany, which was actually planned for the turn of the year, was postponed by three and a half months to mid-April. Chancellor Olaf Scholz (SPD) made the decision after a long dispute between the Greens and the FDP, citing his authority to set guidelines. Wissing, who questioned the nuclear phase-out again at the end of December, now wants to revive the debate within the coalition.

The transport minister is concerned about the planned shutdown of the nuclear power plants, because his department will only be able to meet the legally stipulated climate protection goals with many more electric cars. Bundestag President Bärbel Bas (SPD) had criticized repeated calls from the FDP and the opposition for longer nuclear power plant runtimes on Monday.

"Let's not kid ourselves: if we were to buy new fuel rods now, the old nuclear power plants might still run for another 20 years. The risks are high, as the massive problems in France show," Bas told the Neue Osnabrücker Zeitung. She called for the debate on longer terms to end and for the expansion of renewable energies to be accelerated.

‹ ›
Keywords:
NewsteamWissingVolkerAtomkraftwerke
Your comment has been forwarded to the administrator for approval.×
Warning! Will constitute a criminal offense, illegal, threatening, offensive, insulting and swearing, derogatory, defamatory, vulgar, pornographic, indecent, personality rights, damaging or similar nature in the nature of all kinds of financial content, legal, criminal and administrative responsibility for the content of the sender member / members are belong.
Related News