The Ministry of Transport, led by Volker Wissing (FDP), wants to push the construction of trunk roads and has thus met with criticism from the Green coalition partner. 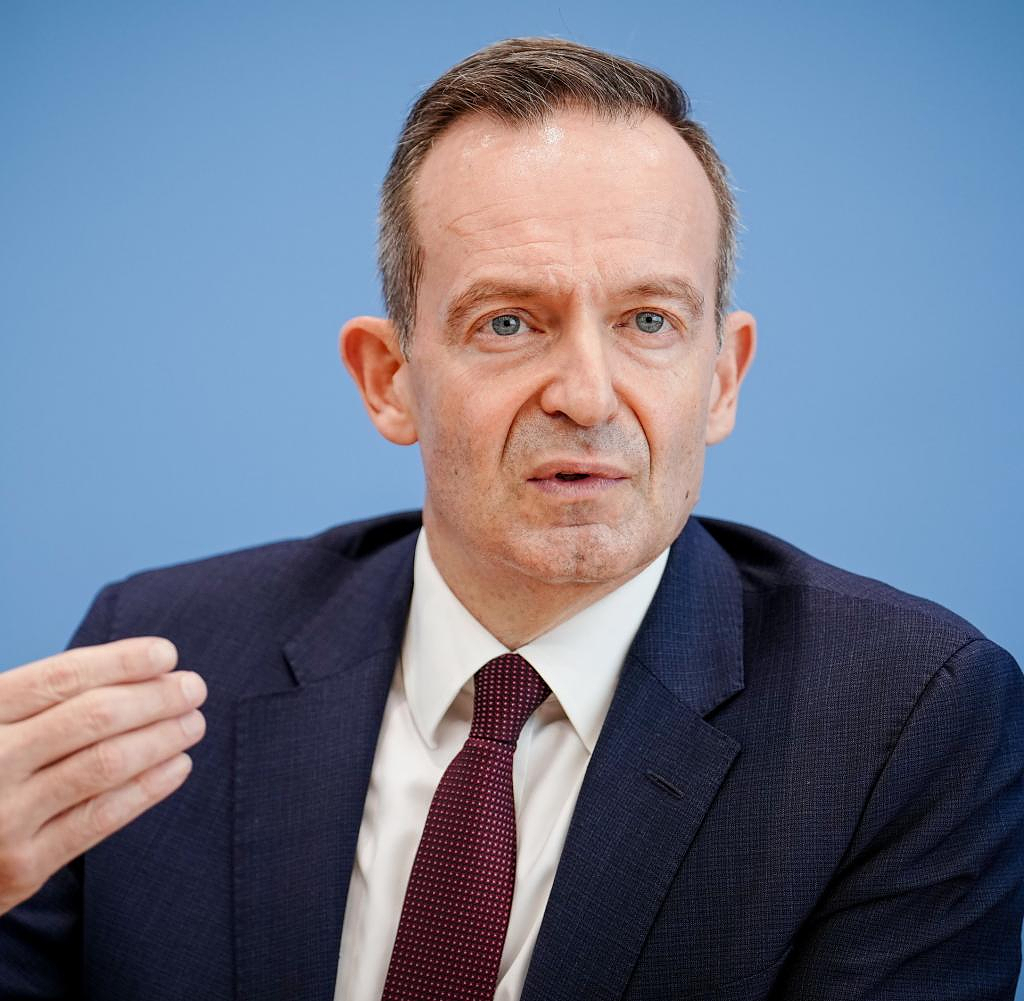 The Ministry of Transport, led by Volker Wissing (FDP), wants to push the construction of trunk roads and has thus met with criticism from the Green coalition partner. According to the plans, not only waterways, railway lines and airport infrastructure are to be built and expanded more quickly, but also federal trunk roads if they are "firmly scheduled" or if an "urgent need" has been identified for them. The "Spiegel" had previously reported about it.

The draft for a “law to accelerate approval procedures in the transport sector”, which became known on Friday, states that “in order to speed up the implementation of projects in the area of ​​federal trunk roads, federal railways and federal waterways, an earlier start of construction, extended preliminary work and early ownership should be made possible”. .

The paper lists 46 road construction projects, including the controversial extension of the A100 in Berlin or the further construction of the A20 in the north from Westerstede in Lower Saxony to Weede in Schleswig-Holstein. These could then be enforced more quickly in the “overriding public interest” and for “public safety” in order to do justice to the “outstanding importance of an efficient highway infrastructure for the common good.”

The Ministry of the Environment had already expressed its opposition to faster motorway construction. A spokesman for Minister Steffi Lemke (Greens) said the focus must be on projects for the energy transition, energy security and the transformation to climate neutrality. "Speeding up the construction of motorways or airports does not make sense per se because they conflict with the goal of climate neutrality."

The green right-wing politician Lukas Benner called for a clear prioritization of projects. "If you accelerate everything, you end up accelerating nothing at all." There has also been criticism from environmentalists. "The credibility of this federal government and thus also of the co-governing Greens is at stake," said Jürgen Resch, managing director of environmental aid. Group leader Christian Dürr countered that he would be “very surprised if the Greens wanted to block the planning acceleration of all things”.

‹ ›
Keywords:
NewsteamWissingVolkerVerkehrsministeriumAutobahnenBündnis 90Die GrünenTexttospeechFernstraßeVolker WissingFDPUmweltministeriumJürgen ReschChristian DürrAndreas ScheuerGrüneFlughafeninfrastrukturNaturschutz
Your comment has been forwarded to the administrator for approval.×
Warning! Will constitute a criminal offense, illegal, threatening, offensive, insulting and swearing, derogatory, defamatory, vulgar, pornographic, indecent, personality rights, damaging or similar nature in the nature of all kinds of financial content, legal, criminal and administrative responsibility for the content of the sender member / members are belong.
Related News