Will students have to go back to distance learning soon?

The concern is with the approximately 2. 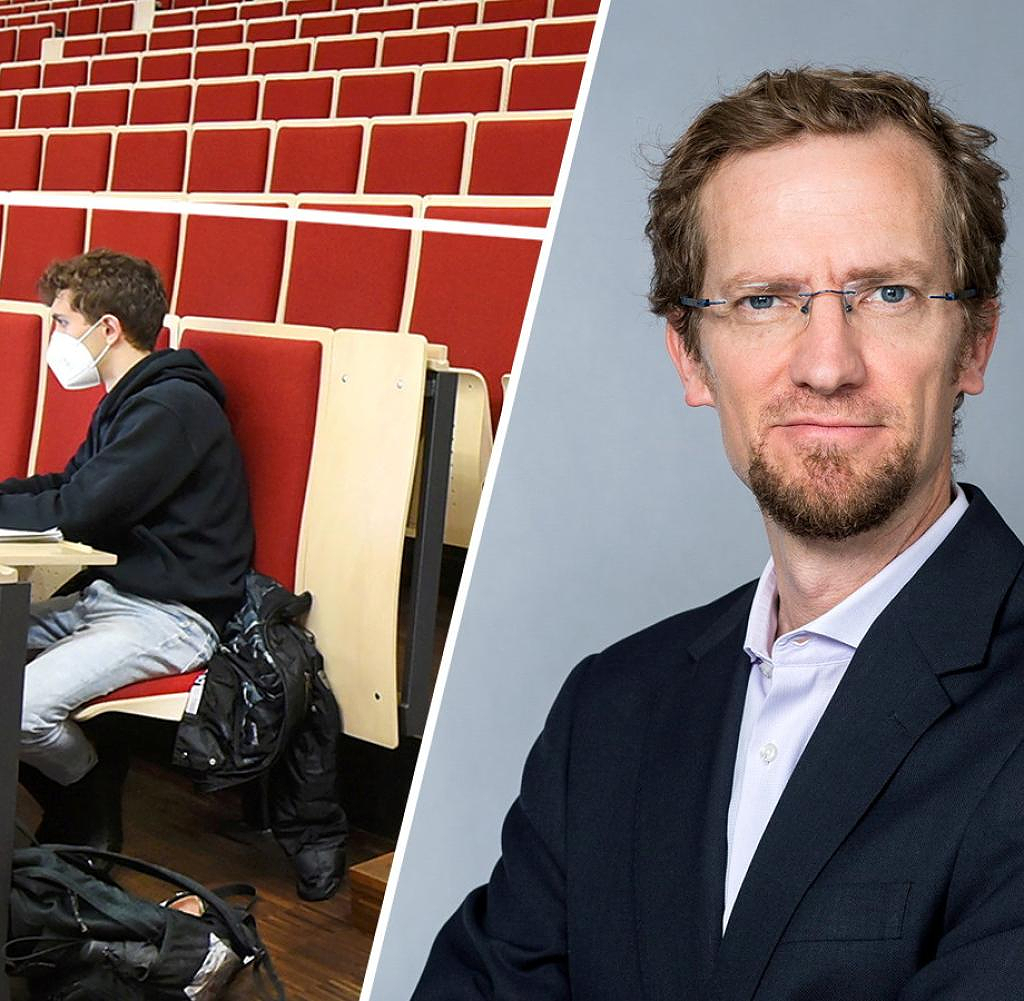 The concern is with the approximately 2.9 million students in Germany: The first universities are considering switching some of their teaching operations to a distance in winter. This triggers bad, sometimes traumatic memories in young academics. The reason for the distance plans this time is not Corona, but energy saving. Universities should make their contribution to alleviate the expected energy bottleneck. But when making such announcements, students think less of Putin than of the Corona years 2020 to 2022: the number of mentally ill people at universities has skyrocketed. The German student union complained that millions were needed to be invested in therapists and consultants. Demand for psychological university counseling centers exploded. In many places, for example in Cologne, a temporary ban on admissions was issued.

"The psychological stress and consequences among students were and are great," warned Franca Bauernfeind, national chairwoman of the Ring of Christian Democratic Students (RCDS), to this newspaper. And Johanna Liebe, Cologne federal board member of the Juso university groups, told WELT that "since the pandemic" "concerns about mental health in university politics have become much more important". After all, no other institution was closed longer than the university. And “no other population group was asked to work from home for as long as the students”.

Jusos and RCDS share the fear of winter: “If universities are now considering partially closing down in winter and switching to online because of high energy costs, it is about our future. Going back to full online teaching is not allowed,” warns Bauernfeind. And Johanna Liebe states that the students need “a signal that not only day care centers and schools, but also universities remain open. As long as that is missing, the concern remains". However, since the Federal Ministry of Research has not yet taken a very clear position, such a signal could come from the federal states. On request, the NRW Ministry of Science now explained that “as a rule” “university operations should take place in attendance”. A clear signal?

‹ ›
Keywords:
TexttospeechNordrheinWestfalenEnergiekrisenUniversitätenHochschulenKölnKarriereLehrbetrieb
Your comment has been forwarded to the administrator for approval.×
Warning! Will constitute a criminal offense, illegal, threatening, offensive, insulting and swearing, derogatory, defamatory, vulgar, pornographic, indecent, personality rights, damaging or similar nature in the nature of all kinds of financial content, legal, criminal and administrative responsibility for the content of the sender member / members are belong.
Related News