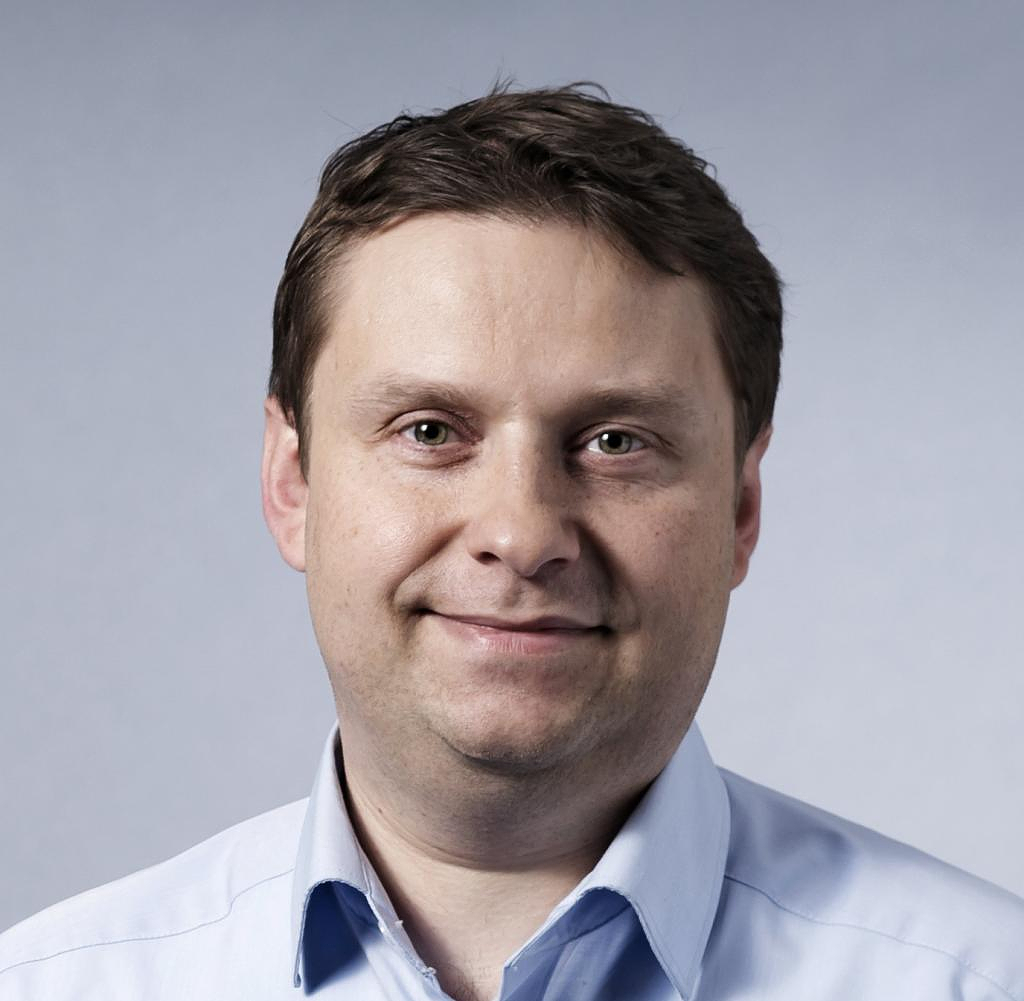 In normal times, Jan Kurth would cheer. After all, the sales of the German furniture industry, whose industry association VDM Kurth leads as managing director, increased by an impressive 13.4 percent to almost ten billion euros in the first half of 2022.

Kitchens, upholstered furniture and living room furniture in particular achieved sharply increased sums. But times are not normal at the moment with the Ukraine war, corona pandemic, energy crisis and high inflation. Kurth therefore takes note of the statistics benevolently.

However, the largest part of this growth is attributable to price increases, the association representative concedes and puts the magnitude at around ten percentage points. In addition, looking ahead is marked by great concerns. "We are not naïve: the industry is facing a difficult second half of the year, in which we will experience significant declines," predicts Kurth. "We currently have a wild and complex situation."

In fact, consumer sentiment has fundamentally changed. This can be seen in the summer months of June and July, when demand dropped drastically in some cases. Manufacturers of upholstered furniture, for example, are reporting a drop in incoming orders of almost 40 percent, for home furniture for bedrooms and dining rooms, among other things, it was 35 percent, and even the kitchen furniture industry, which has been spoiled for years, has written almost seven percent fewer orders.

And that can no longer be explained solely with the classic summer slump, which the industry has always had to struggle with in the past, given the peak travel season, Kurth has to admit. "The higher prices for food and energy, the impending gas shortage and the uncertainties about the further course of the Ukraine war and the development of the pandemic are depressing the mood of the population." And the population is now reacting with reluctance to buy.

This is also shown by a current analysis of the furniture market by the consulting firm PriceWaterhouseCoopers (PwC). “The consumer climate has reached an all-time low. In order to compensate for price increases in everyday life, private households are reducing their budgets for durable and non-essential consumer goods such as furniture," says Stefan Schwertel, transaction expert for retail and consumer goods at PwC Germany.

Domestic industry can still compensate for the collapsing business and thus utilize production to capacity. "The existing backlog of orders extends well into the second half of the year," assures industry representative Kurth. Because currently - and probably also in the coming months - so little is coming up, the VDM is now correcting its annual forecast.

Before the outbreak of the Ukraine war, the association had predicted an increase in sales of ten percent with stable production volumes for 2022, but now it should only be six to eight percent - and that with a declining volume development.

In other words: The approximately 450 manufacturers with their almost 80,000 employees will sell less, but still post more sales. Especially since the prices are likely to continue to rise. In any case, Kurth does not see the end of the wave of price increases for furniture - because the costs for energy and primary materials continue to rise.

In the case of wood-based materials, for example, the producer prices in June were a good 46 percent higher than in the previous year, while steel cost 50 percent more when purchased and packaging 42 percent more. And the supplier industry has already announced further increases. “Price increases are therefore necessary and essential for furniture manufacturers. Companies cannot breathe away such surcharges.”

However, it is not only the German furniture industry that is affected. In any case, imports show a similar development. Take China as an example: the statistics for Germany as the main supplier country show sales of around 1.9 billion euros. This corresponds to an increase of a good 24 percent.

However, the price effect distorts the actual development. Because the import volume from China fell by almost nine percent in the first six months. In total, a good 53 percent of the furniture sold in Germany currently comes from abroad.

The most important supplier countries behind China are Poland and Italy, and increasingly so are Vietnam and Turkey, which have meanwhile made fourth and fifth place in the import statistics.

The fact that the import figures before Corona were significantly higher - at that time values ​​of well over 60 percent were sometimes reached - is seen by VDM boss Kurth as a sign of increased competitiveness on the part of German manufacturers. Now the collapsed buying mood could slow down the euphoria that has arisen in the industry.

The hope now lies in a development that has already allowed the industry to get through the pandemic period: the so-called cocooning effect, i.e. the return to one's own home. Especially in uncertain times, your own four walls are a safe haven. And it should look as beautiful as possible.

‹ ›
Keywords:
CocooningDeutscher MöbelVerbundInflationMöbelindustrieMöbelMöbelhäuserPandemienDierigCarstenApple PodcastVDM KurthAmazon MusicChinaJan KurthWohnmöbelSmartphone
Your comment has been forwarded to the administrator for approval.×
Warning! Will constitute a criminal offense, illegal, threatening, offensive, insulting and swearing, derogatory, defamatory, vulgar, pornographic, indecent, personality rights, damaging or similar nature in the nature of all kinds of financial content, legal, criminal and administrative responsibility for the content of the sender member / members are belong.
Related News