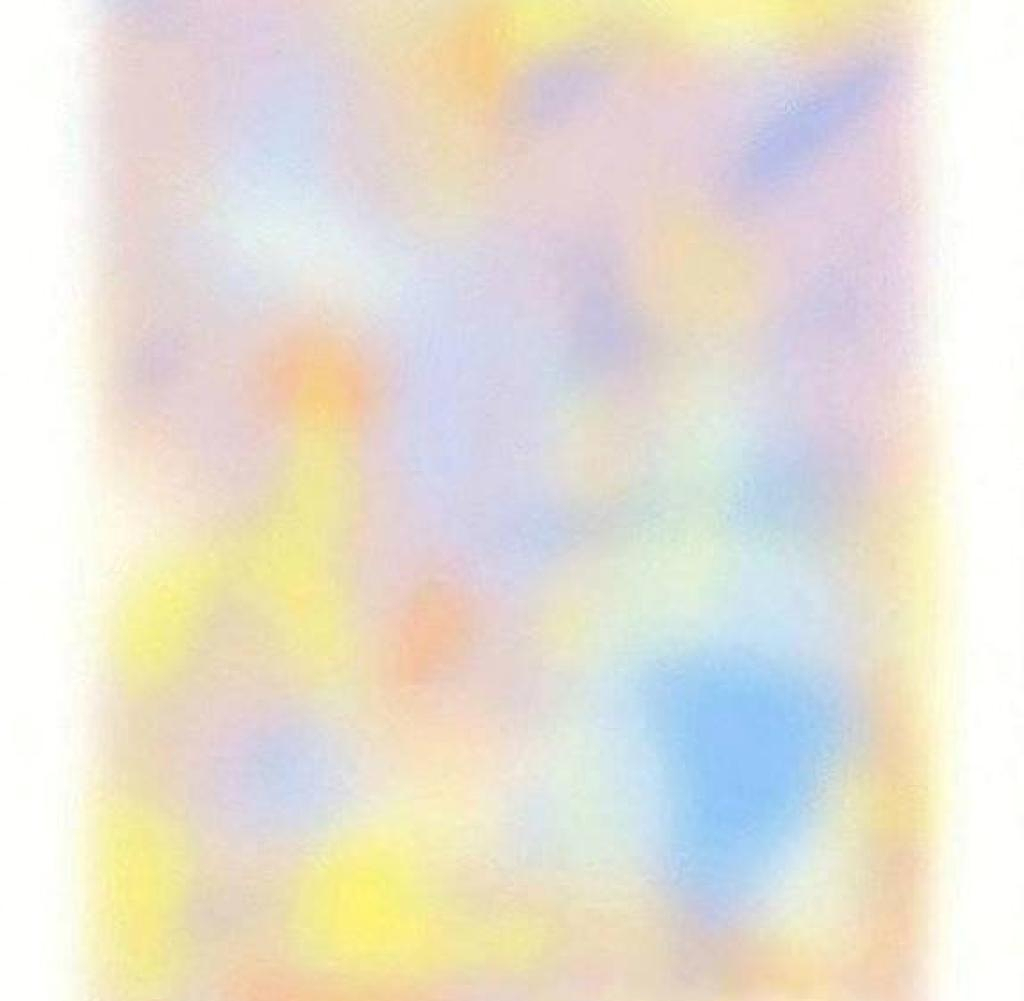 Periodically, optical illusions baffle the internet community. Only at the beginning of the year* did she marvel at two photos that were supposed to be one and the same picture:

Shortly after the picture appeared on Reddit, the comments under the post started flooding, and users have been sharing it ever since.

On it you can see: delicate shades that merge with each other. So far, so unspectacular. But if you fixate on the center of the image for about 10-20 seconds, the colors will gradually fade away.

Behind this is the Troxler effect, named after the Swiss doctor and philosopher Ignaz Paul Vital Troxler (1780-1866), who discovered the phenomenon in 1804. So staring at a point causes surrounding objects to fade - in this case, the colors. Our eyes still see them, but the brain does not perceive them.

This has to do with the so-called microsaccades - permanent, tiny movements of the eyes, even if they focus somewhat rigidly. These make it possible for us to see permanently at all, since they constantly shift the light on the retina.

However, the retina adapts to a constant stimulus. In other words: If our visual environment remains unchanged, the photoreceptors slowly fade it out. We no longer perceive it. For example, because of the Troxler effect, you don't see your nose even though it's always in your field of vision.

*This article was first published in April 2018.

‹ ›
Keywords:
Optische TäuschungAugenoptikDscvrrpblOtrpblMensch (kmpkt)UlrichViolaSehenAugenGesundheitIgnaz Paul Vital Troxler
Your comment has been forwarded to the administrator for approval.×
Warning! Will constitute a criminal offense, illegal, threatening, offensive, insulting and swearing, derogatory, defamatory, vulgar, pornographic, indecent, personality rights, damaging or similar nature in the nature of all kinds of financial content, legal, criminal and administrative responsibility for the content of the sender member / members are belong.
Related News