Why thin people are allowed to play fat people 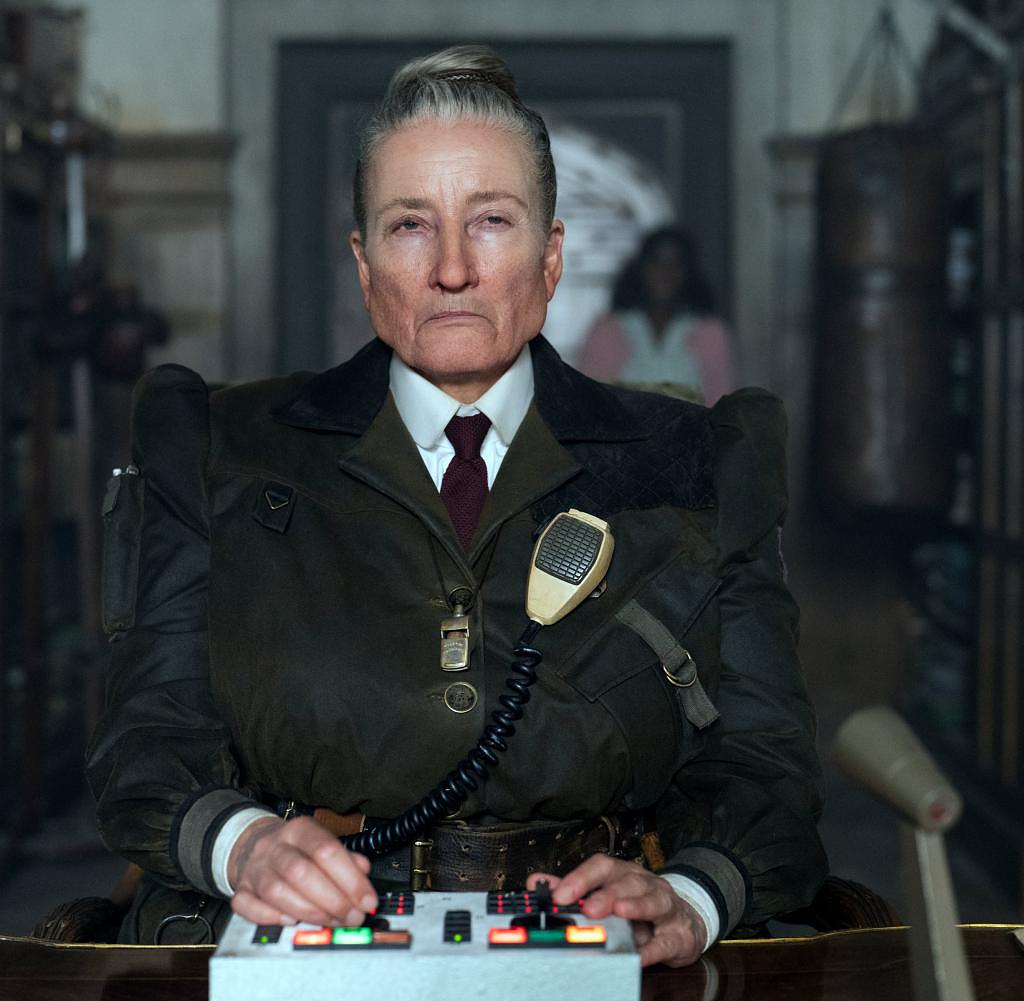 Only fat people should play fat people. This is the current debate in Hollywood. The discussion was fueled this summer by a musical adaptation of Matilda, in which Emma Thompson plays the evil headmistress. The actress is barely recognizable in a fat suit.

Now, among others, the "New York Times" criticizes the casting of "The Whale". The film, starring Brendan Fraser, opens in the US in December and is currently receiving standing ovations at film festivals. It's about a gay and obese English professor who, grieving the death of his partner, begins to eat morbidly. Fraser wears a padded suit for the role to match the 600-pound weight of his film role.

Casting thin people as fat and putting them in fat suits not only takes away roles from fat actors, but also reinforces the prejudice that fat people are ridiculous and pitiful. So the critics. Talk show host Bill Maher countered on Twitter that casting directors shouldn't listen to the morality police, but do their job and find the best actor for the part.

Now the old rule is that movies are art and it's free. Free from reality and free from representation constraints. Acting in particular is the art of “appropriating” someone else's life. Also, makeup is an art form and Oscar category in its own right. Transformation through acting and make-up skills is therefore inherent in the art form of film.

At the same time, the absolute separation of reality and fiction is an illusion that has never existed in acting auditions. There's the financial aspect. Who gets a role not only determines the skills of the actors, but also their fame and how many viewers they bring to the cinema. In Germany, influencers are increasingly being cast. Social reputation also plays a role. When the allegations of abuse against Johnny Depp became loud, he received no more offers. And after the public trial, the acting career of his ex-wife Amber Heard should be over.

Likewise, viewer associations with actors have always influenced the casting process. Keira Knightley continues to be cast in costume films because one of her most successful roles was as Elizabeth in Pride and Prejudice. Will Smith playing a pacifist would raise eyebrows. Likewise, knowing that Renée Zellweger ate several pounds for her role as Bridget Jones resonates as a meta-level of watching.

Casting a fat actor in a role where being fat is unaesthetic and an expression of depression like in The Whale (Charlie weighs 272 kilograms) raises entirely different ethical questions. In this case, choosing a fake body as a projection surface might even be the nicer way. At the very least, it would be difficult for a real body and actor to promote body positivity afterwards. To claim that the realm of fiction is a world sealed off from reality falls short.

Part of the acting profession is being categorized by role suitability. What age can they play, what body type are they, do they play an instrument or can they ride a horse. Breaking out of these categories due to a special diet, make-up, dance or special stunt training must remain an individual decision depending on the actor and the script. Exploiting them or not must remain a question of style. Meryl Streep's face could certainly be adapted for the role of a 20-year-old using computer editing. Alternatively, one could then interpret this as age or youth discrimination. Still, the casting director could argue that she was the best actress for the role. But because something is possible, it is not yet necessary.

In art there can be no fixed rule here. It must be based on the sensitivity of the filmmakers. In fact, slimness is still the norm and ideal in Hollywood. Fat actors have a harder time getting good roles. The anger that even the fat rolls go to skinny people is justified. But also the applause for the actor Brendan Fraser and his costume designers who did a great performance.

‹ ›
Keywords:
WELTnextHollywoodFraserBrendanThompsonEMMAIdentitätspolitikDiskriminierungEmma ThompsonTwitterKunstReiseUSABrendan FraserFriends
Your comment has been forwarded to the administrator for approval.×
Warning! Will constitute a criminal offense, illegal, threatening, offensive, insulting and swearing, derogatory, defamatory, vulgar, pornographic, indecent, personality rights, damaging or similar nature in the nature of all kinds of financial content, legal, criminal and administrative responsibility for the content of the sender member / members are belong.
Related News