Why the loss of smell after Corona sometimes remains

According to a study, persistent disorders of the sense of smell after an acute Covid illness are due to immune processes and not to the actual trigger, the corona virus. 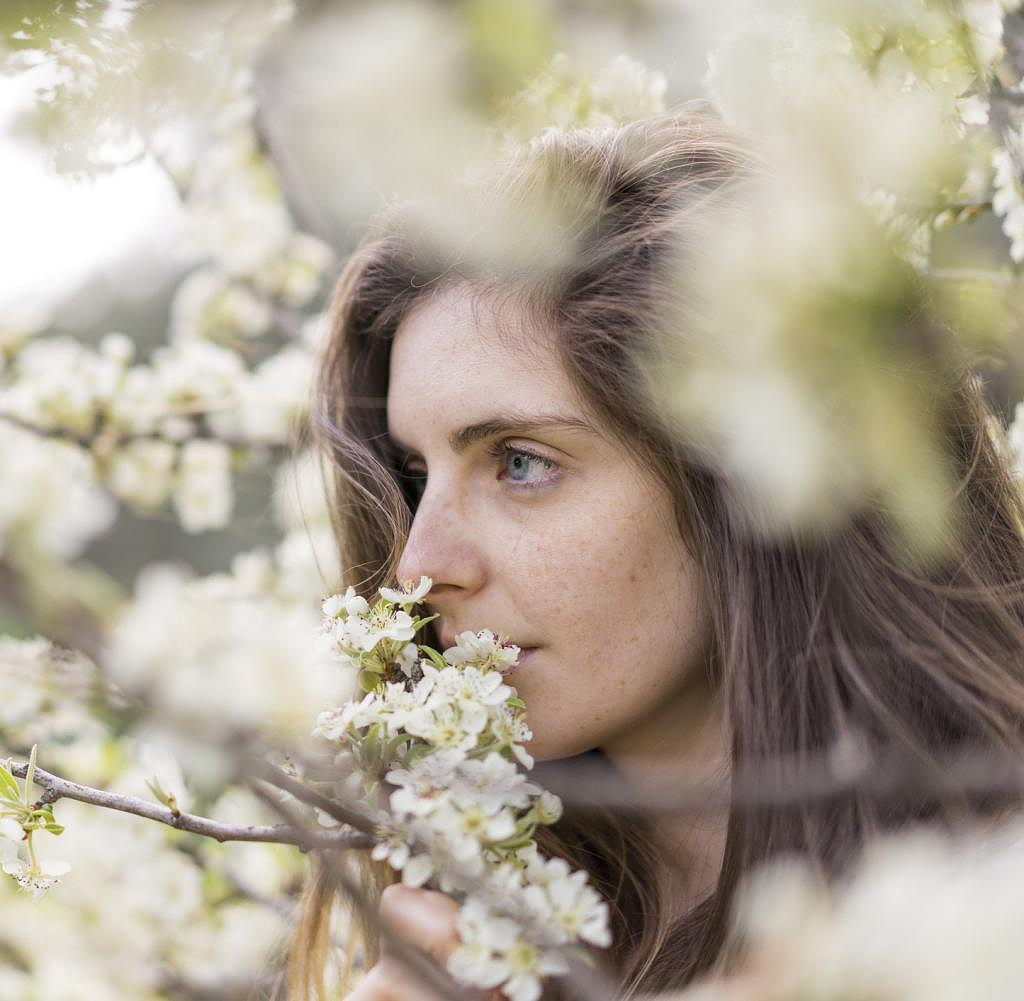 According to a study, persistent disorders of the sense of smell after an acute Covid illness are due to immune processes and not to the actual trigger, the corona virus. Analyzes of samples from the olfactory mucosa of those affected provide indications of this. There, US researchers discovered inflammatory processes that continued even in the absence of the Sars-CoV-2 pathogen and were associated with a decline in the olfactory cells.

"This thorough study provides evidence that persistent olfactory disorders are associated with inflammation of the olfactory mucosa," says ENT specialist Thomas Hummel from the University Hospital Dresden, who was not involved in the work. "This has not been shown before." Peter Berlit, Secretary General of the German Society for Neurology (DGN), also speaks of a "very valuable finding".

Olfactory disorders are among the most common symptoms of Covid 19 disease, writes the team led by Bradley Goldstein from Duke University in Durham (US state of North Carolina). This is generally attributed to the fact that the corona virus directly affects the olfactory mucosa. This 3 to 5 square centimeter small area lies deep in the nasal cavity in the upper nasal passage on both sides of the nasal septum and contains about 10 million olfactory cells as well as supporting and stem cells.

Various earlier studies - including those by the Max Planck Institute for Neurogenetics in Frankfurt - had shown that the coronavirus in the mucous membrane does not infect the actual olfactory cells, but the neighboring supporting cells, which supply the olfactory cells with nutrients, for example. "It is believed that in most patients with Covid-related olfactory loss after the virus disappears, normal repair processes replace the population of supporting cells (and accidentally damaged neurons) and restore their function," writes Goldstein's group in the journal Science Translational Medicine”.

So far, however, it has been unclear what happens to those people in whom the olfactory disorders last longer - often several months, sometimes even years. There have been different explanations for this so far, for example that damage to the mucous membrane also affects the population of stem cells that are supposed to replace the cells of the olfactory mucosa.

To answer the question, the team analyzed mucosal samples from 24 people, 9 of them with prolonged loss of smell, after contracting Covid. During the investigation, the researchers came across, among other things, T cells that are associated with inflammatory reactions. Such inflammatory processes continued even when the Sars-CoV-2 pathogen was no longer detectable in the tissue. In addition, the tissue contained noticeably few olfactory cells - their number may have fallen as a result of the ongoing inflammatory reaction.

The group writes that interactions between immune cells and the mucosa could potentially lead to functional changes in the supporting and olfactory cells. This reaction differs from the immune process associated with severe inflammation that occurs during an acute corona infection. However, the researchers admit that their conclusions are based on only a small number of samples of the olfactory mucosa.

The Dresden ENT doctor Hummel also criticizes this. "I would have liked a larger number of cases." This would also have made it possible to examine any influences from other factors, such as age. According to Hummel, olfactory disorders tend to last longer in older people. Nevertheless, DGN Secretary General Berlit considers the conclusions to be plausible. "You can easily conclude that from the data."

The authors emphasize that their study provides clues to treatment options. For example, pro-inflammatory immune cells in the area can be specifically inhibited. Since the olfactory mucosa in the nose is easily accessible from the outside, medication can be introduced into this area in a targeted manner.

The expert Hummel notes that the study provides evidence that anti-inflammatory drugs such as steroids or platelet-rich plasma could improve olfactory disorders. So far, the success rate of such therapies is modest, but they may be suitable for certain groups of patients.

Berlit refers to a double-blind study from the Netherlands recently published in the journal "BMC Medicine". Accordingly, tablets with the cortisone preparation prednisolone brought no improvement in people who had had olfactory disorders for more than four weeks. In view of the new findings, Berlit thinks it makes sense to now examine the direct application of cortisone to the olfactory mucosa.

In general, the neurologist emphasizes, the chance of smelling returning within a year is very high. So far, however, there is no drug therapy with proven effectiveness, but regular olfactory training can help.

In the summer of 2021, French researchers published figures in the journal "Jama Open Network" on how long olfactory disorders can last. According to this, around 84 percent of the 51 participants affected by smell loss had their sense of smell completely back after four months. By the end of the study, 12 months later, 96 percent of the subjects had regained their sense of smell.

‹ ›
Keywords:
Coronavirus In EuropaGeruchssinnImmunsystemTexttospeechCoronaApple PodcastRiechschleimhautRiechzellenCoronavirusGesundheit
Your comment has been forwarded to the administrator for approval.×
Warning! Will constitute a criminal offense, illegal, threatening, offensive, insulting and swearing, derogatory, defamatory, vulgar, pornographic, indecent, personality rights, damaging or similar nature in the nature of all kinds of financial content, legal, criminal and administrative responsibility for the content of the sender member / members are belong.
Related News