"You can't say anything, you can just sit and listen to what the fool has found out about the country. 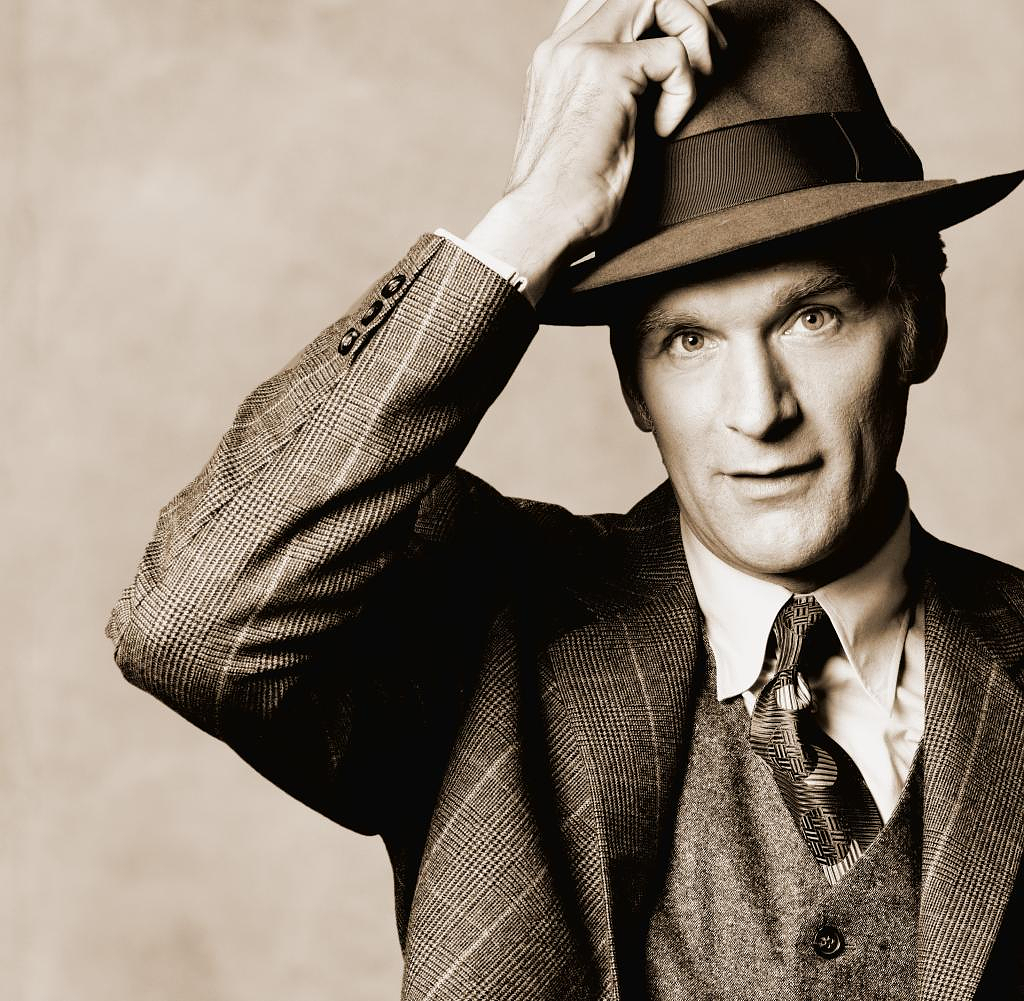 "You can't say anything, you can just sit and listen to what the fool has found out about the country." A politician condemned to silence. And the court jester shall speak. That should help, says actor Walter Sittler. The German Press Agency (dpa) quotes Sittler before his 70th birthday.

In Sittler's view, politicians should employ court jesters above all to keep up to date with what their voters are thinking and what makes them tick. "Politicians should listen to this Shakespearean fool once a month," Sittler wishes: "If I were responsible, I would do it."

You have to get ministers to listen without being immediately offended by criticism. "But listening is a characteristic that is often underdeveloped in the political landscape," Sittler regrets. “They are always offended and outraged. But you have to try to understand the other person.”

However, Sittler does not see himself as a misjudged political talent: "I'm a political person, but I wouldn't be a good politician," he says. "As a politician you need a phalanx of people who help you, who hold you, so to speak, who also push you right when you're wrong. And I don't have that foundation.” Sittler is convinced that he would have been a good advisor.

‹ ›
Keywords:
ParlamentarierShakespeareWilliamNewsteam
Your comment has been forwarded to the administrator for approval.×
Warning! Will constitute a criminal offense, illegal, threatening, offensive, insulting and swearing, derogatory, defamatory, vulgar, pornographic, indecent, personality rights, damaging or similar nature in the nature of all kinds of financial content, legal, criminal and administrative responsibility for the content of the sender member / members are belong.
Related News