Why Paul Ripke recommended a diet to women on Tinder

Imagine you are single and looking for a flirt on Tinder. 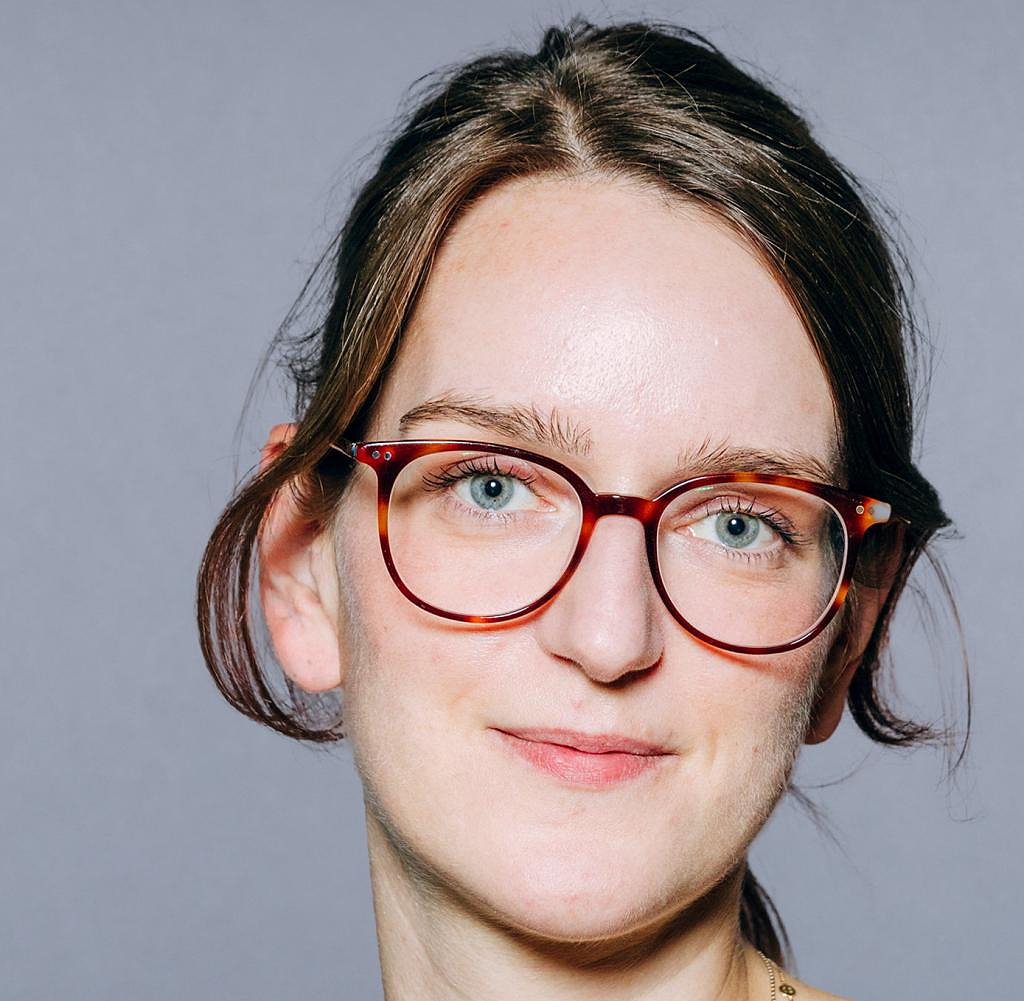 Imagine you are single and looking for a flirt on Tinder. Then you discover Paul Ripke in the dating app and wonder: Nanu, a celebrity who is also openly registered here under his name? And isn't he actually married? But they match it - and then receive a message that is all about how you can get thinner. Together with Paul Ripke and a diet program with which he "finally found my center".

That's what happened to some women on Tinder these days. The photographer and podcaster's dating profile was not meant to be taken seriously and was not created by him personally, but simply a promotion by the Weight Watchers diet program, of which Ripke is a partner. In the advertising profile, the 41-year-old, who is actually married, introduces himself as a "budding master chef, photographer and podcaster". Those who matched the PR profile finally received the following message: "I've been around for a long time and have finally found my inner self. Are you also longing for inspiration and support on your journey to more balance and a healthy lifestyle? Sign up for Weight Watchers now and get a taste for new habits.” There was also a link that led directly to the weight loss program.

What annoyed some users: Ripke's profile was not immediately recognizable as advertising. Only a small logo on a photo indicated the true sender. But that was easy to overlook, there was no labeling with the word "advertising" at all. The profile is said to have been suggested primarily to women who are fat. At least that's how the artist Kim Hoss presented it on her Instagram channel, where she harshly criticized the action. When asked by WELT, Weight Watchers explained that “overweight people” were not specifically addressed because that was not technically possible and was never “the goal”.

Ripke himself has now commented on Instagram. He is still working with Weight Watchers until the end of this year and knew about the idea for the Tinder ad. But it was originally quite different: As Paul, he should only have been looking for a "cooking buddy", and another photo of him should also be used. He did not see the profile and the message that Matches was now sent, nor did he approve it. Weight Watchers has confirmed this representation. Paul Ripke therefore asked his advertising partner to deactivate the "encroaching" ad, which happened three days later. "I would like to personally apologize to everyone who received this advertisement" (sic), wrote Ripke.

Weight Watchers is similarly self-critical. “Our communication on Tinder was insensitive and we take full responsibility for that. We are currently working on our mistakes and are drawing our conclusions from them," it said in response to our request. So far, however, these consequences have only consisted in stopping the campaign and ending the collaboration with Ripke.

Meanwhile, Kim Hoss wonders if Weight Watchers would actually target fat men on Tinder. The question is probably meant rhetorically, but according to their own information, Weight Watchers also intended "advertising material for male Tinder users". They were no longer used because of the scandal.

‹ ›
Keywords:
EubeAnnaTinderWeight WatchersWerbungProminente
Your comment has been forwarded to the administrator for approval.×
Warning! Will constitute a criminal offense, illegal, threatening, offensive, insulting and swearing, derogatory, defamatory, vulgar, pornographic, indecent, personality rights, damaging or similar nature in the nature of all kinds of financial content, legal, criminal and administrative responsibility for the content of the sender member / members are belong.
Related News