Why Minister Özdemir's "animal welfare" ambitions threaten to fizzle out 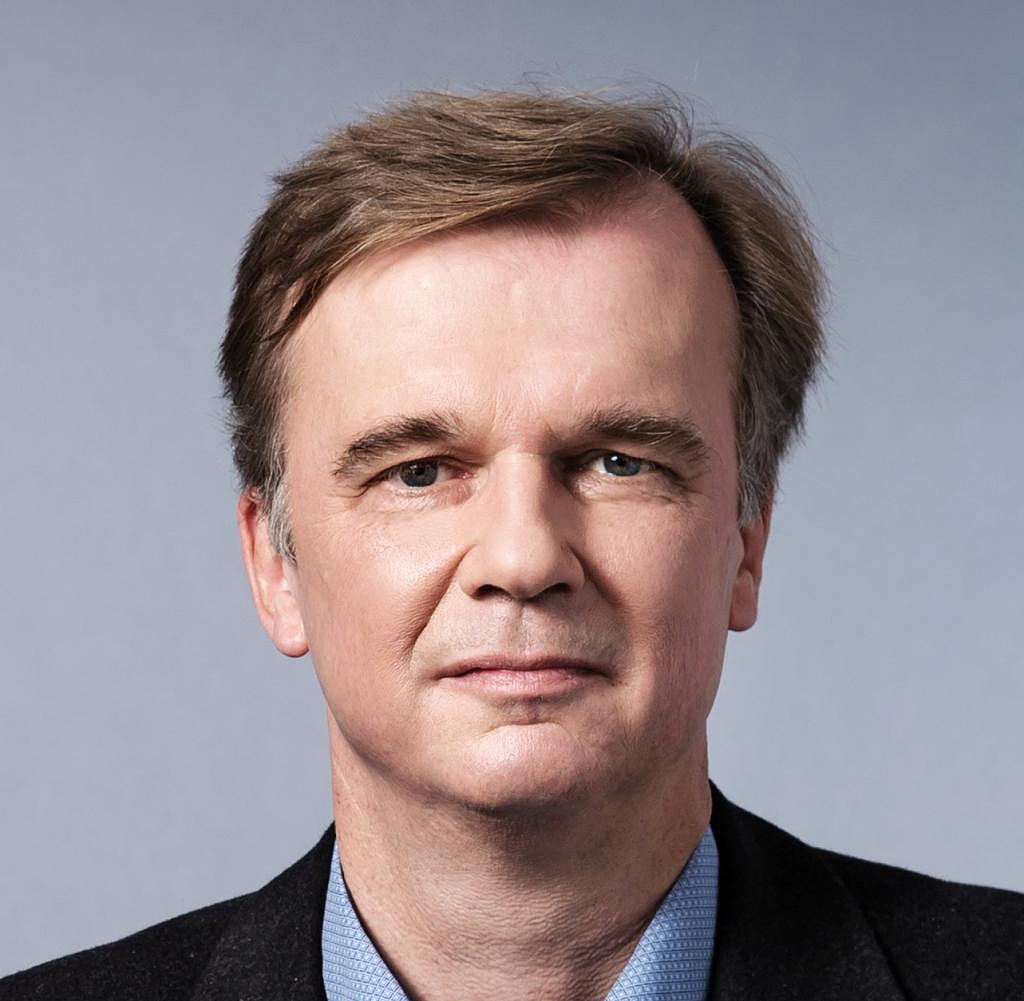 Cem Özdemir (Greens) wants to make people think. And thus to changes in consumer behavior. If there is a legal obligation for meat in refrigerated shelves and at service counters to label the respective form of husbandry in five stages, then this will enable customers to make “a real and reliable choice for more animal welfare”, said the Federal Minister of Agriculture recently when presenting his draft law. According to the motto: Whoever knows how fattening pigs lived will buy meat from pigs that lived well.

But the meat customers have already started thinking about it themselves and buy differently. But not as the minister had hoped. And that jeopardizes his whole labeling plan.

Because of inflation, more and more customers prefer the cheapest meat - and ignore a labeling system that already exists. It is the voluntary, four-stage classification of trade, in which Edeka and Rewe, Aldi and Lidl, among others, participate.

But this system, in which the farmers involved receive bonus payments for their greater effort at higher levels, is in trouble: many consumers are currently not asking about levels, but about what costs the least. It's a little different with organic meat: its existing customers are sticking with it and are only switching from organic markets to organic private labels from supermarkets and discounters.

The sales problems and the resulting cost pressure are greater for the other meat. There, slaughterhouses and marketers are looking for ways to reduce costs. In the summer, major slaughterhouses, including Tönnies, canceled some of the supply contracts with pig farmers who took part in the animal welfare classification of the retail chains, which they considered too expensive; the NDR reported.

The classification as such is also coming under pressure: "We are seeing massive sales declines in meat from the higher quality husbandry forms 2, 3 and 4 in accordance with the specifications of the food retail trade due to the sharp increase in food prices," said Albert Hortmann-Scholten from the Association of Livestock Producer Associations and meat WORLD. "Marketers often react to the oversupply in such a way that the 'animal welfare meat', which is produced by farmers with far more expensive than the legal requirements, is sometimes no longer labeled on the basis of the type of husbandry, but is brought to the market as 'standard goods'."

According to Hortmann-Scholten, this affects three to four percent of the total pork product, and sometimes even more for poultry. "For the producers concerned, this means that they no longer receive the bonuses that they would receive if they were marketed with an award for higher-quality forms of husbandry, or that the animals can no longer be sold ex-farm at the additional costs. However, the farmers are dependent on these bonuses after they have previously made considerable investments in converting the stables in accordance with the higher-quality forms of husbandry.”

For Minister Özdemir, the changed market situation could mean that his ambitions behind the draft law on mandatory five-level labeling fizzle out. On the one hand, the top, particularly species-appropriate organic level - which Özdemir wants to introduce as the biggest innovation compared to the retail classification - should only appeal to those for whom it is not necessary at all. Because now they only buy meat with an organic seal.

On the other hand, because of inflation, it can be assumed that customers who do not focus on organic meat would not care about the labeling system à la Özdemir. Because of the legal obligation, they would see where the pork came from. Whether from a stable (level 1), from a stable plus space (2), fresh air stable (3), run/outdoor (4) or just organic (5). But due to cost considerations, many are likely to choose the lowest, cheapest level.

In addition, the draft law leaves large gaps, at least for the time being. According to this, only fresh meat from fattening pigs would have to be labelled. Piglet rearing and all meat from cattle and poultry will remain unaffected until further notice, as will sausages and gastronomy - as well as all meat imports for reasons of European law. Importers could participate voluntarily, but voluntariness is likely to remain limited as long as inflation makes it attractive to offer cheap, unlabelled meat.

The labeling obligation, which would involve some bureaucratic effort for farmers and supervisory authorities, could remain an end in itself for the time being, which does not change consumer behavior or animal husbandry. Also because of another problem: if farmers were to be persuaded to switch to more species-appropriate husbandry by the labeling requirement, they would have higher costs.

But Özdemir can only offer them a total of one billion euros. "That's not enough," he said himself in June. All industry associations and the conference of agricultural ministers of the federal states see it the same way. But because the FDP in particular in the traffic light coalition has so far not wanted to loosen more money, only a few farmers are likely to switch.

"The draft law is useless for improving animal welfare," says Heike Harstick, general manager of the meat industry association. The attempt to bring about an improvement in animal husbandry in this way is "completely useless if the farmers are not fully reimbursed for the costs for the necessary conversions of the stables and outdoor areas as well as the higher variable costs". Nobody converts animal husbandry if they don't know where the necessary money comes from.

"And the market," Harstick continues, "isn't giving up on the refinancing." That's evident now that many consumers are trying to save on meat purchases. “This suggests that most would not be willing to replace higher maintenance costs with higher prices for pet owners. That is why the state must guarantee refinancing if it wants to achieve a different animal husbandry.”

‹ ›
Keywords:
KamannMatthiasÖzdemirCemLandwirtschaftsministeriumBiologische LandwirtschaftTierhaltungMinisterium Für ErnährungLandwirtschaft Und ForstenFleischGrüneCem ÖzdemirApple PodcastHaltungsformenSmartphone
Your comment has been forwarded to the administrator for approval.×
Warning! Will constitute a criminal offense, illegal, threatening, offensive, insulting and swearing, derogatory, defamatory, vulgar, pornographic, indecent, personality rights, damaging or similar nature in the nature of all kinds of financial content, legal, criminal and administrative responsibility for the content of the sender member / members are belong.
Related News