Why malaria has been rampant since the mass extinction of amphibians

Dozens of frog, salamander and other amphibian species disappeared from parts of Latin America in the 1980s to 2000s. 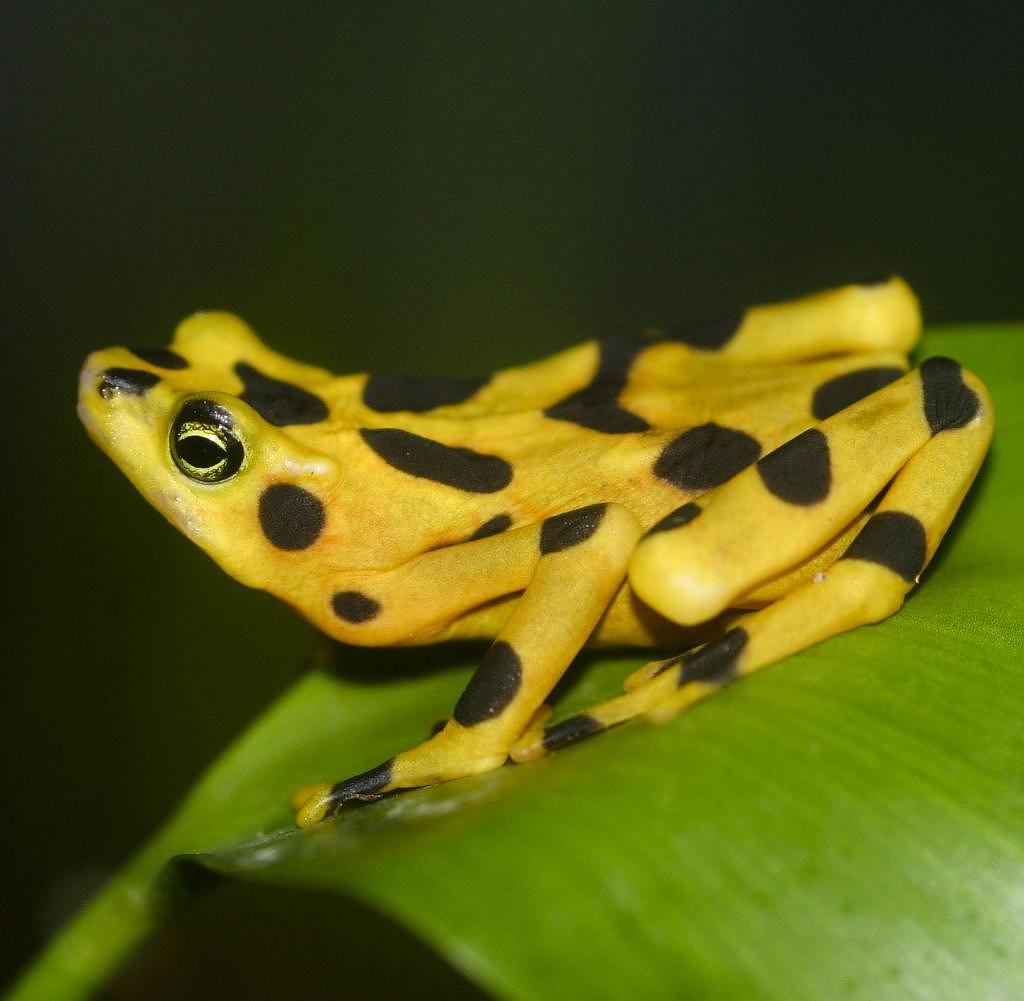 Dozens of frog, salamander and other amphibian species disappeared from parts of Latin America in the 1980s to 2000s. The decline of this species not only disturbs the ecological balance, but also has direct health consequences for the people in the regions, according to a study.

For example, the extinction of amphibians in Costa Rica and Panama led to a sharp increase in malaria cases. A research team led by Michael Springborn from the University of California at Davis reports this in the journal "Environmental Research Letters".

From the early 1980s to the mid-1990s, the fungus Batrachochytrium dendrobatidis (Bd) spread in Costa Rica. The pathogen attacks the skin of amphibians and thus impairs their biological function. The disease caused by the fungus, chytridiomycosis, usually kills the amphibians.

The fungus spread from Costa Rica and caused a mass extinction of amphibians in neighboring Panama in the 2000s. According to the researchers, the pathogen led to the extinction of at least 90 amphibian species worldwide and the decline of more than 400 other species.

According to the research team, the development in Central America shows that the biological diversity of an ecosystem can also be important for human well-being. Because after the extinction of many amphibians in Costa Rica and Panama, significantly more people fell ill with malaria than usual in both countries.

Springborn's team investigated a possible connection between the loss of species and the increase in these cases of malaria. To do this, the scientists compared data on fungal-related amphibian mortality with public health records of malaria cases.

Their results therefore show a clear connection between the time and place of the spread of the fungus and the time and place of the increase in malaria cases. After amphibian populations had declined in the studied regions of Costa Rica and Panama, the number of cases of malaria increased dramatically in the following years: by 0.76 to 1.1 cases per 1000 inhabitants. For comparison: In this phase, the total number of diseases per 1000 inhabitants was 1.5 in Costa Rica and 1.1 in Panama.

The researchers explain this "substantial proportion" by the fact that amphibians play a key role in the food web because they eat mosquitoes - including those species that transmit diseases such as malaria to humans. For example, a salamander larvae can eat up to 400 mosquito larvae per day, the scientists write.

However, the amphibian die-off isn't just leading to more cases of malaria. Studies had already shown that the decline in frog species in particular is also drastically decimating snake populations in the region. According to one study, at least 30 species of snakes have become extinct as a result.

According to the researchers, this shows how important it is to protect ecosystems and preserve biological diversity. Even the extinction of a single animal species can trigger a chain reaction. "Stable ecosystems support all possible aspects of human well-being, for example the regulation of processes that are important for the prevention of diseases," Springborn is quoted as saying in a statement from his university. "If we allow massive disruption to ecosystems, it can substantially affect human health in ways that are difficult to predict in advance and difficult to control once they occur."

‹ ›
Keywords:
TexttospeechAmphibienMalariaAmphibiensterbenÖkosystemforschungÖkosystemeMalariamückenSalamanderPanamaAmphibieMalariafälleMittelamerikaApple PodcastCosta RicaLateinamerikaGesundheitAmphibienartenGoogle
Your comment has been forwarded to the administrator for approval.×
Warning! Will constitute a criminal offense, illegal, threatening, offensive, insulting and swearing, derogatory, defamatory, vulgar, pornographic, indecent, personality rights, damaging or similar nature in the nature of all kinds of financial content, legal, criminal and administrative responsibility for the content of the sender member / members are belong.
Related News