In view of the comparatively cool autumn, the high energy prices are not deterring Germans from turning up the heating more than in the same period last year. 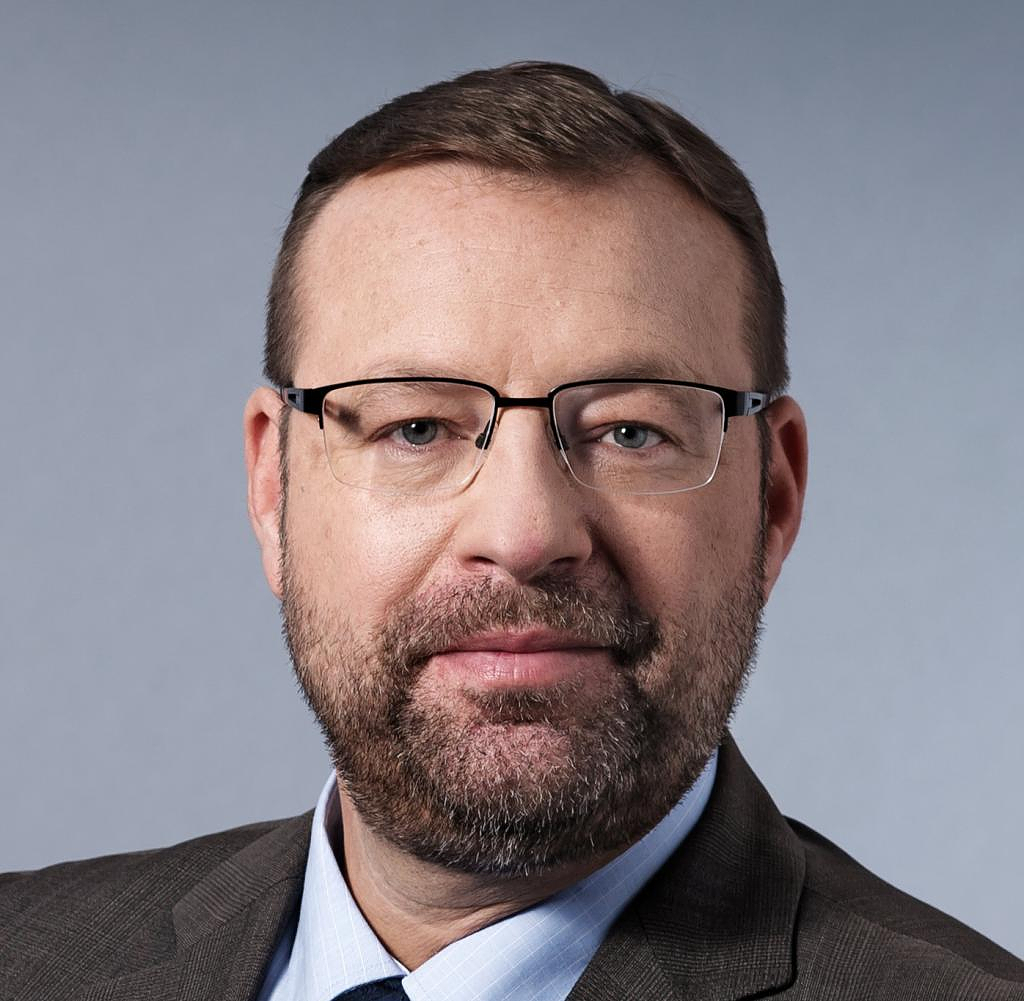 In view of the comparatively cool autumn, the high energy prices are not deterring Germans from turning up the heating more than in the same period last year. Klaus Müller, head of the Federal Network Agency and thus the top energy administrator in the country, sounds the alarm: If consumption continues to increase at this rate, the country threatens to slide into the feared gas shortage. After all, the gas storage facilities in Germany are currently 92 percent full. However, that sounds more reassuring than it is.

Natural gas deposits in Germany are currently fuller than the EU-wide average of around 89 percent. Nevertheless, the comparatively high filling level creates a false sense of security: Because the gas at the approximately 40 large storage locations in Germany is not reserved exclusively for German households. It can be sold abroad by dealers at any time. That depends on contracts that have already been concluded and the willingness to pay for the quantities that are still freely available.

According to the federal government, it has no overview of how much of the natural gas stored in Germany remains in the country or is exported to other countries. In response to a written question from Dietmar Bartsch, the co-chairman of the left-wing parliamentary group in the Bundestag, whether other countries had access to the gas storage facilities in Germany and how much gas went abroad from there, Secretary of State for Energy Patrick Graichen admitted: "Statements on where this is going individual stored gas flows and which contractual obligations individual companies have entered into for the use of stored gas cannot be made by the Federal Government.”

In his letter of reply, which is available to WELT, the State Secretary in the Ministry of Economics basically assumes that the gas storage facilities in Germany “are primarily used for supply in Germany”. However, he makes it clear that the gas "can also be used for deliveries to the entire EU internal market and beyond". This realization now ensures a rare alliance between the CSU, the left and parts of the SPD. Leading politicians from all three parties are demanding direct control of the storage state.

"Unfortunately, the federal government is still unable to explain who exactly has access to the stored gas. That doesn't inspire confidence," criticized Bavaria's Prime Minister Markus Söder (CSU). "That's why government regulations are now needed. In order to guarantee the supply, the gas storage facilities would have to be nationalized," said Söder WELT.

Left parliamentary group leader Bartsch explains with reference to Economics Minister Robert Habeck (Greens): “The federal government cannot guarantee that it will be consumed in Germany. If the gas storage facilities in Germany are not intended to heat living rooms in this country and to supply companies with energy, then the daily reference to filling levels is misleading the citizens by the Minister of Economic Affairs. Bartsch also demands: “The gas storage facilities should be nationalized so that the State takes over the sovereignty over the memory."

Bad mood before the federal-state meeting: the states are to pay 19 billion euros for the third relief package without being involved in the planning. The country leaders are demanding clarity about the government's plans, which must also include a gas price cap.

Lower Saxony's Prime Minister Stephan Weil (SPD) had previously said: "We must not make ourselves dependent on foreign owners for the infrastructure." There must be state access to all German gas storage facilities. The largest gas storage facility in Germany is located in Rehden in Lower Saxony. It was handed over to a subsidiary of the Russian state-owned company Gazprom in 2015 and had recently run almost completely empty.

The plan for the state to take over the storage facilities and thus the gas volumes bunkered in them is met with rejection by representatives of the traffic light coalition and the head of the network agency, Müller. “No country can survive a gas shortage alone. We have a duty of solidarity towards our neighbors, and in Germany we are currently benefiting from their solidarity every day,” says Müller. "Without the European gas market and the support of our neighbors, we could not avoid a gas shortage in Germany."

Like other energy experts, Müller points out that the principle of the open market in the EU also applies to gas. A nationalization of reservoirs and the gas in them can be seen as a national unilateral effort and thus result in infringement proceedings by the EU and can also be seen as expropriation in legal terms.

After all, it is quite common for foreign traders to bunker gas quantities in German storage facilities that ultimately go to customers abroad. Because neither the traders nor the storage operators have to disclose where and to whom they sell in a liberalized market, the federal government cannot have an overview of where the gas in the German storage facilities ultimately flows to. In addition, argues the energy expert of the FDP parliamentary group in the Bundestag, Michael Kruse, the Federal Republic particularly benefits from the open gas market. “Currently, significantly more gas is flowing into Germany than going to other countries. Germany is also heavily dependent on electricity imports, especially in winter.”

Network agency boss Müller sees no reason for state access to the storage for another reason: "It is regulated by law that the Federal Network Agency could order in an emergency level that gas must be removed from the storage. It could also order that gas must remain in storage.”

The government in Vienna has already announced that it wants to tap into the Haidach storage facility next to Germany and connect it to the Austrian grid. Who is allowed to withdraw which amounts in the future is to be contractually regulated. A corresponding draft from the two governments is available – but apparently on hold at the moment. "A legally valid contract is finally needed for the storage facility in Haidach, Austria, which is important for southern Germany," says Söder. “This has still not been signed by the federal governments in Berlin and Vienna. This must be done quickly now.”

‹ ›
Keywords:
DollNikolausEnergiepreiseRusslandUkraineKrieg (24.2.2022)BundesnetzagenturGasEnergieversorgungCSUAllianzBundestagHaidachSPDGasspeicherMigrationGrüneMarkus SöderDie LinkeApple PodcastSpeicherWienKlaus MüllerRobert Habeck
Your comment has been forwarded to the administrator for approval.×
Warning! Will constitute a criminal offense, illegal, threatening, offensive, insulting and swearing, derogatory, defamatory, vulgar, pornographic, indecent, personality rights, damaging or similar nature in the nature of all kinds of financial content, legal, criminal and administrative responsibility for the content of the sender member / members are belong.
Related News 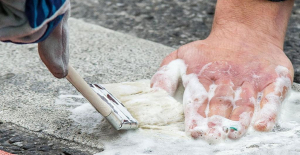 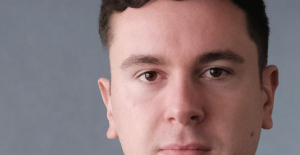 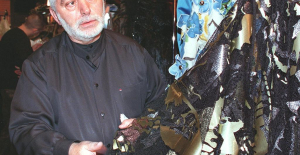