Why fairy tales are better than their reputation

Once upon a time there was a primary school teacher who lived in Australia and his name was Glenn Saxby. 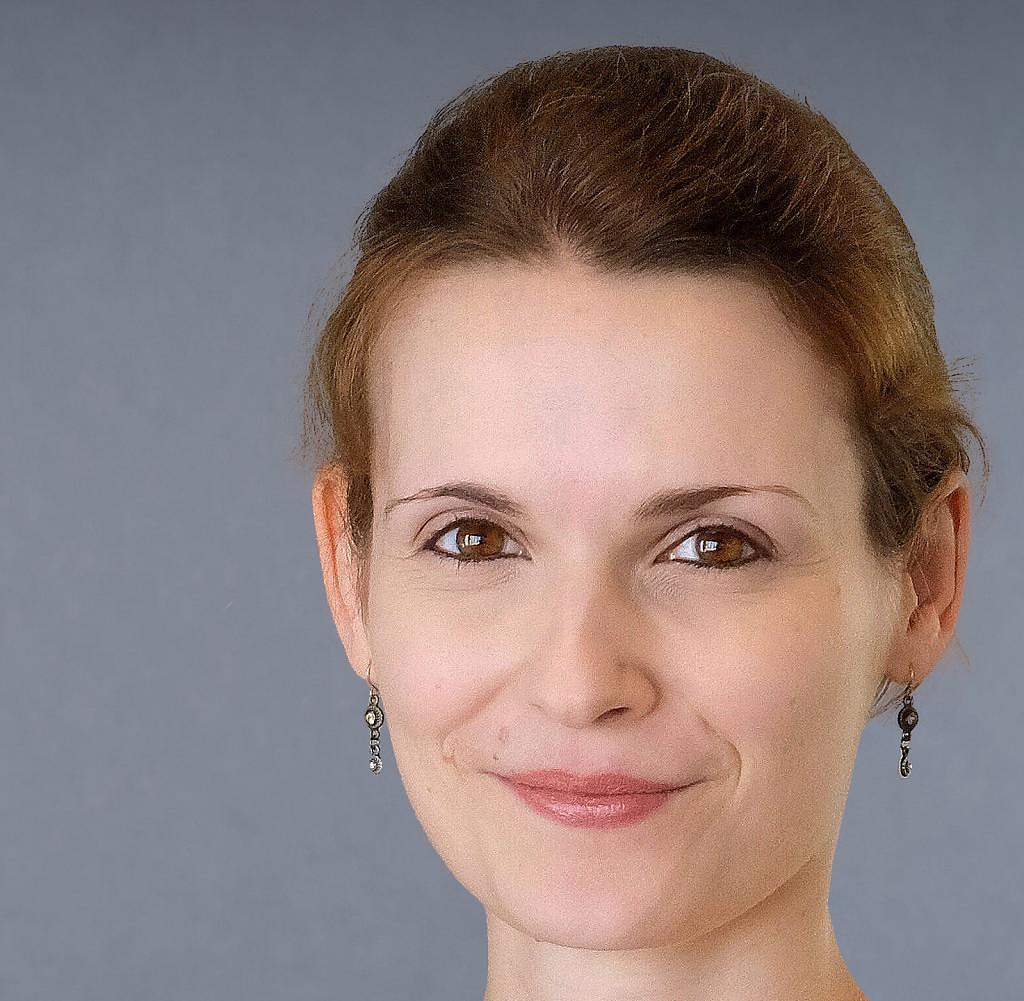 Once upon a time there was a primary school teacher who lived in Australia and his name was Glenn Saxby. The experienced educator was sometimes plagued by doubts: he had noticed that a popular teaching material was losing its good reputation – fairy tales.

Stories were once the primary means of teaching children about life; meanwhile, people were much more critical of fairy tales. They considered them unrealistic, unbalanced, unfashionable. So had the centuries-old traditions actually become obsolete, or were they better than their reputation?

Saxby set out to reassess the value of fairy tales in today's world. And because he is not only a teacher, but also an educational researcher at the University of South Australia, he chose a scientific path: In a meta-analysis, he examined relevant literature on the subject, around 70 studies from all over the world.

His analysis has now been published in The Australian Journal of Language and Literacy. The central result: fairy tales have a right to exist in classrooms because they can teach the students a lot; provided they are used judiciously by teachers.

In his analysis, Saxby focused on four dimensions: sociocultural aspects, emotional intelligence, ethical values ​​and equality. The latter in particular is often criticized by fairy tale critics - rightly so, if you follow the analysis. Because women often only take on the role of victim, as lovely beauties who need to be saved; by princes, of course, who are also stereotypically portrayed as noblemen without qualities.

After all, Saxby also notes "promising progress in portraying the female characters as strong and intelligent characters". Just think of Disney. The template-like classics are criticized today - but in 2013, with the "Frozen", an emancipation story was fabulously successful. In addition, according to Saxby, teachers can use the old-fashioned narratives to question role stereotypes with their students.

Fairy tales like “Goldilocks and the Three Bears” can be used to playfully introduce children to mathematics. Last but not least, the stories made students better listeners and more creative writers.

Above all, the educational researcher emphasizes the moral added value: fairy tales offer children “many positive opportunities to learn empathy, friendliness, ethics and cooperation”. The stories could convey how to deal with desires and conflicts, and social virtues such as cohesion or helpfulness.

At the same time, children also learned that characters that are exclusively good or evil only exist in fairy tales. Perhaps this is the wondrous stories' greatest merit: they continue to help children understand the real world.

‹ ›
Keywords:
PädagogikGrundschulenLauerCelineMärchenVolkserzählungenRpblskTexttospeechAustralienGlenn SaxbyHans Christian AndersenDisneySex
Your comment has been forwarded to the administrator for approval.×
Warning! Will constitute a criminal offense, illegal, threatening, offensive, insulting and swearing, derogatory, defamatory, vulgar, pornographic, indecent, personality rights, damaging or similar nature in the nature of all kinds of financial content, legal, criminal and administrative responsibility for the content of the sender member / members are belong.
Related News