Why Dubai is now reflecting on its past

It all started at the creek. 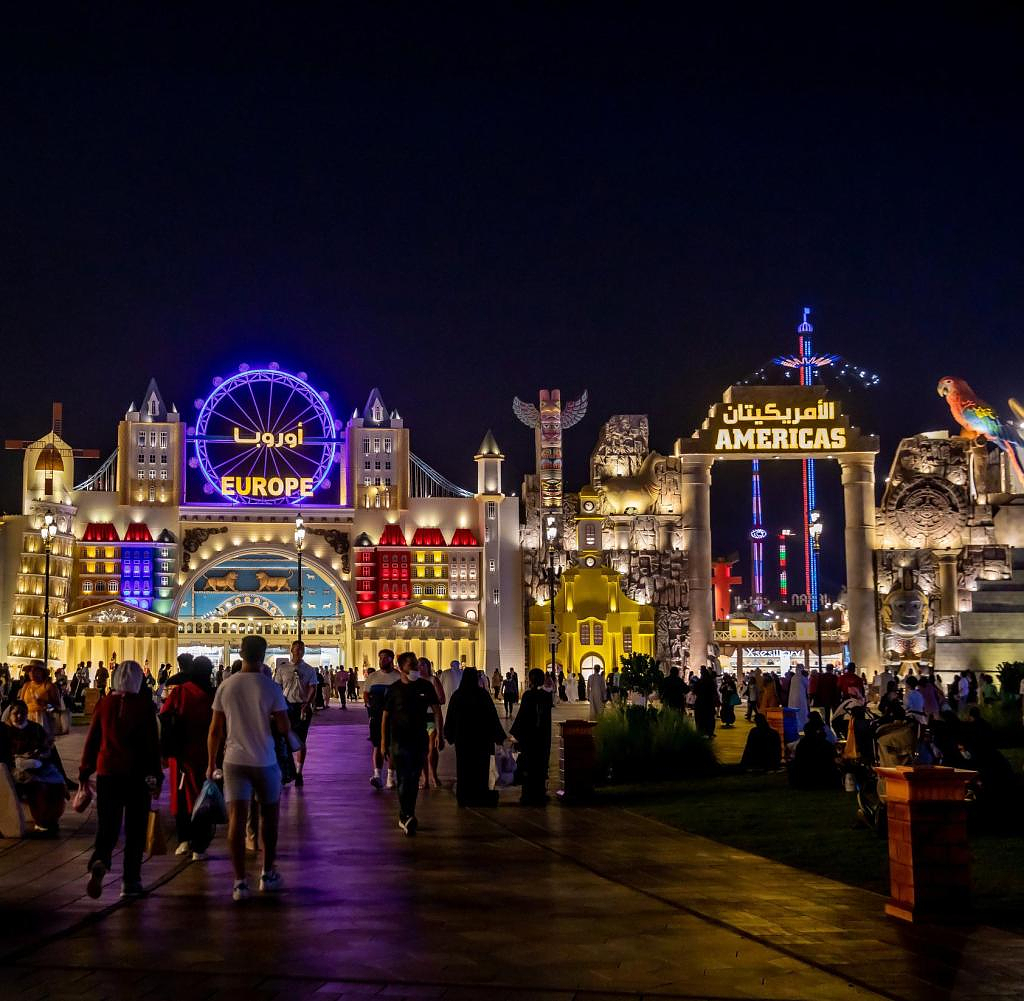 It all started at the creek. Before oil was discovered in 1966, Dubai was a humble settlement of pearl divers and fishermen at the mouth of an inlet on the Persian Gulf - Dubai Creek.

Then the boom began, and the desert village became one of the fastest growing metropolises with futuristic skyscrapers, gigantic shopping malls and spectacular amusement parks - a city of superlatives.

Dubai has been reflecting on its past for several years. At Al Shindagha, at the mouth of the Creek, one of the oldest neighborhoods comes to life and offers a glimpse into the city's past.

Here the old residential buildings have been restored and rebuilt - forbidding from the outside with their high mud walls, with spacious gardens on the inside. They line the narrow streets and a promenade invites you to stroll.

Twenty museums are to be built here, but less than ten have been completed. The quarter is also home to the official residence of Sheikh Said Al Maktoum, the former ruler of Dubai, originally built in 1896.

The Al Shindagha Museum gives visitors an insight into the history and culture of Dubai. With the multimedia experience "Dubai Creek: Birth of a City" you can interactively understand the development of the city over the centuries. Videos and old photographs show the influence of maritime trade on people's way of life.

At the Perfume House one can explore the historical importance of fragrances, which played an important role in trade in the Emirates. The Saruq Al-Hadid Archaeological Museum presents Iron Age exhibits found at a desert archaeological site: iron tools, stoneware, bronze pots, precious beads, gold jewelry and fossils.

Old dhows, the traditional boats of the Emirates, line the waterfront. Only the figures that represent fishermen would not have been needed. Al Shindagha still looks deserted. Only a few visitors stray here.

Al Ghubaiba metro station is completely different. Boats dock there and you can go all the way to Palm Island, an artificial island with hotels.

From there it goes through the Textile Market, where vendors sell their clothes and souvenirs, to the Fahidi Fort, which houses the Dubai Museum. In addition to archaeological finds, the underground exhibition rooms also contain exhibits from the original Bedouin culture.

A few hundred meters further is the Al-Fahidi district, established in the late 19th century by wealthy Iranian textile and pearl merchants. Here, too, the old houses with their traditional wind towers have been restored. Cafes and restaurants with cozy inner courtyards invite you to take a break.

The district is considered an art district. Galleries provide an insight into contemporary art, colorful paintings hang on the mud walls. If you want to stay here, you can find a room in boutique hotels like the XVA Art Hotel.

In the meantime, a bit inland, directly on the banks of the creek, a new part of old Dubai has emerged. Al Seef also consists of reconstructions of classic mud buildings with wind towers. Trimmed to look old on top, new on the bottom - escalators lead from the lined alleys into the underground car park.

There are shops and cafes and the Museum of Illusion. The museum, particularly popular with young people, invites visitors into the world of deception and shows the limits of one's own perception. Special rooms and mirrors make for fun and amazing experiences. Visitors experience themselves as giants or dwarfs, see their heads on another body or float in space.

From the recreated old Dubai, abras – the traditional wooden water taxis – take passengers to the other shore. In less than ten minutes you can reach the district of Deira for one dirham (about 25 cents). Here you can explore the spice souk, where traders offer spices from all over the world: saffron from Iran, pepper from India or frankincense from Oman.

A little further on is the Gold Souk, which is about 300 meters long and has a wooden roof. It is said that around ten tons of gold are always offered for sale here. Much of it is still the traditional bridal jewelry that the groom uses to pay the bride price. The opulent and precious jewelry, crowns and necklaces sparkle in the brightly lit shop windows.

Just a few meters behind the gold souk, you will hardly find any tourists. In the small shops, perfumers mix individual scents on request. A few blocks away there are colorful saris and black abayas, the floor-length Arabic overgarments.

Boxes of goods from all over the world are piled up on the sidewalks, and porters wait in the shade for new orders. Some of the flair of the old Arabian trading center has been preserved here.

Entry: A visa is available free of charge upon entry.

Travel time: The best travel time is from October to March.

Package: FTI (www.fti.de) is offering 7 days in October in a double room with breakfast at the Hilton Al Seef Heritage Hotel, including a flight via Istanbul from 1625 euros.

‹ ›
Keywords:
Persischer GolfVereinigte Arabische EmirateDubaiErdöl
Your comment has been forwarded to the administrator for approval.×
Warning! Will constitute a criminal offense, illegal, threatening, offensive, insulting and swearing, derogatory, defamatory, vulgar, pornographic, indecent, personality rights, damaging or similar nature in the nature of all kinds of financial content, legal, criminal and administrative responsibility for the content of the sender member / members are belong.
Related News