Why children believe in Santa Claus - and parents fib 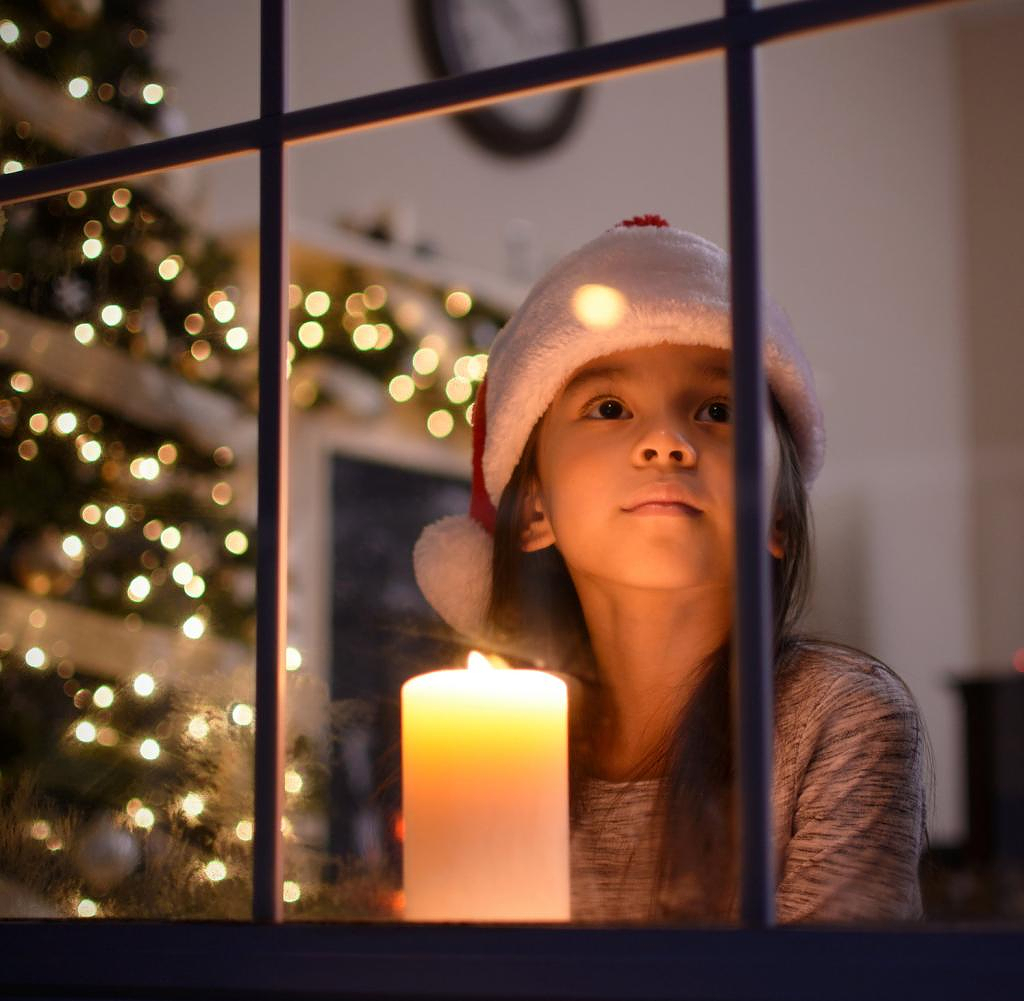 "Tomorrow Santa Claus is coming." August Heinrich Hoffmann von Fallersleben composed the text for one of the most well-known children's songs for Christmas in 1835. In many parts of Germany, children are again this year eagerly awaiting the gift bringer in red and white. But why do children, who are otherwise difficult to fool, so willingly believe in Santa Claus or, in some regions, the Christ Child, behind whom there are obviously only mum and dad?

The psychologist Rohan Kapitany, who conducts research at Keele University in the northern English city of Newcastle, has devoted himself to this question. He's kind of a Santa Claus expert. According to him, several factors play a major role in belief in Santa Claus and similar figures. First, children rely heavily on their parents to develop an understanding of the world around them. "We forget that being a child is psychologically challenging because there are many experiences that they are experiencing for the first time," he says. In terms of evolutionary biology, it makes perfect sense to rely on the experiences of parents and other people close to them. After all, they would have proven to be relatively successful by reaching adulthood.

Kapitany particularly emphasizes, however, that it is the great effort that the parents put into the Christmas ritual that makes the story appear believable. "What makes Christmas and Santa Claus so compelling is all the rituals and behaviors," says the Australian-born researcher. This includes putting up the Christmas tree under which Santa Claus or the Christ child then puts the presents or the socks that some families hang on the chimney. "If Santa didn't exist, why would we do this?" Kapitany said.

Some parents feel guilty at the thought of fooling their children like that. But they're not the only ones fibbing about the Santa Claus ritual. According to Kapitany, there's research showing that kids are pretty good at convincing their parents that they still believe in Santa Claus, when they no longer do. On average, children lose faith in Santa Claus between the ages of seven and seven and a half. But the prospect of not receiving any more gifts initially puts some people off from telling their parents the truth.

In general, the moment when the belief in the magic of Christmas is lost does not have to be traumatic or hurtful for children, says Kapitany. "Studies show that parents are usually sadder and more disappointed than children because it represents a transition in the child's life," says the scientist.

‹ ›
Keywords:
WeihnachtenKinderWeihnachtsmann
Your comment has been forwarded to the administrator for approval.×
Warning! Will constitute a criminal offense, illegal, threatening, offensive, insulting and swearing, derogatory, defamatory, vulgar, pornographic, indecent, personality rights, damaging or similar nature in the nature of all kinds of financial content, legal, criminal and administrative responsibility for the content of the sender member / members are belong.
Related News