Former US intelligence official Edward Snowden has received a Russian passport and swore allegiance to Russia. 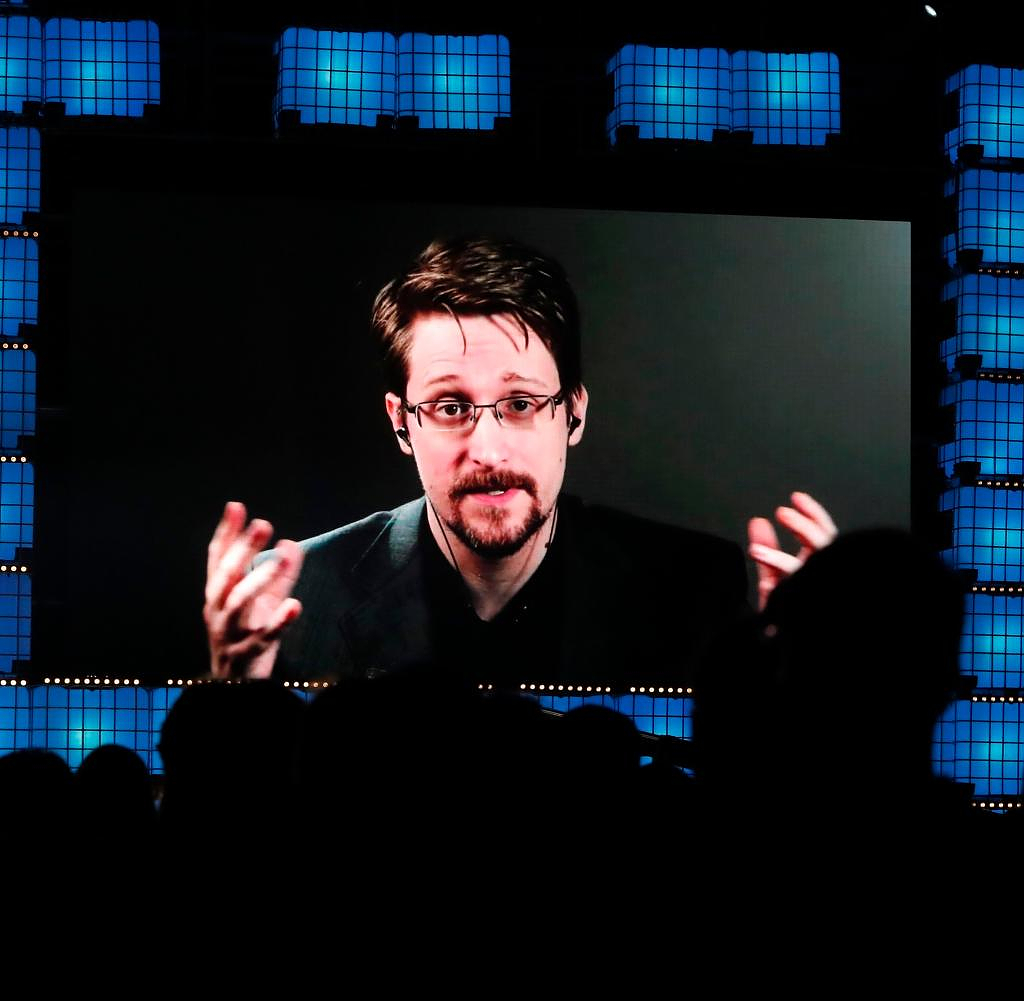 The 39-year-old Snowden fled into Russian exile after publicizing the mass storage and analysis of telephone and internet data by the US intelligence service NSA in 2013. Russian President Vladimir Putin granted Snowden Russian citizenship in September.

"I'm in Russia because the White House deliberately canceled my passport to lure me here," Snowden wrote on Twitter on Friday.

Russian President Vladimir Putin grants Russian citizenship to US whistleblower Edward Snowden. This was published in a decree on the Russian government's website.

The US is demanding Snowden's extradition on charges of espionage. "This is still a criminal investigation," White House spokesman John Kirby told reporters on Friday.

‹ ›
Keywords:
NewsteamEdwardWhistleblowerSnowden
Your comment has been forwarded to the administrator for approval.×
Warning! Will constitute a criminal offense, illegal, threatening, offensive, insulting and swearing, derogatory, defamatory, vulgar, pornographic, indecent, personality rights, damaging or similar nature in the nature of all kinds of financial content, legal, criminal and administrative responsibility for the content of the sender member / members are belong.
Related News