While his club throws him out, Max Kruse goes to have breakfast in the afternoon

Niko Kovac announced the end of attacker Max Kruse without emotion, but firmly. 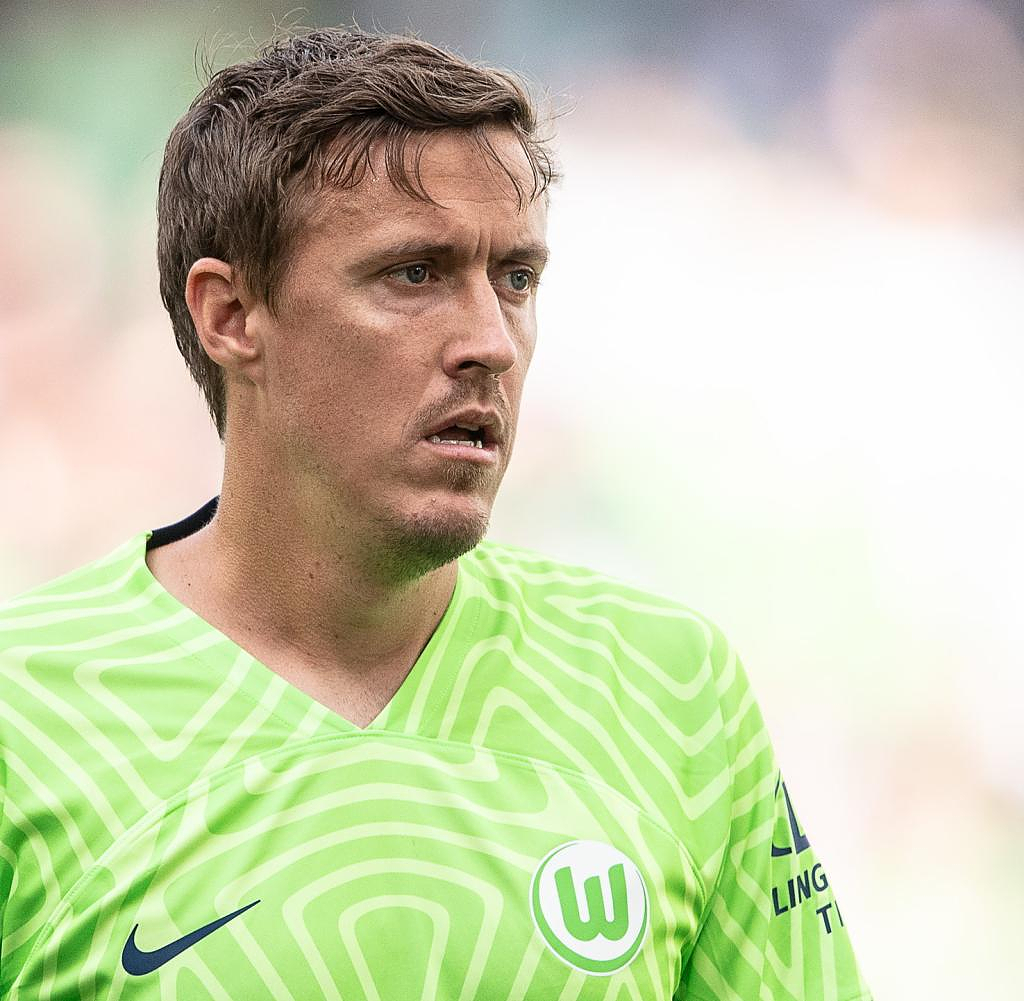 Niko Kovac announced the end of attacker Max Kruse without emotion, but firmly. "He won't play any more games for us," said the VfL Wolfsburg head coach after the 1-0 (0-0) win at Eintracht Frankfurt. It was the somewhat surprising next chapter of weeks of quarrels about the ex-national player, who actually came in winter to make the Lower Saxony Bundesliga team better. In Frankfurt he was no longer in the squad.

After his retirement, Kruse himself avoided public comment. The 34-year-old sent his fans a picture of himself in a black shirt in an elevator on Instagram on Saturday night. However, there was no explanation for the time being.

During the game he toured Berlin with his wife Dilara. “We were having breakfast now, yes at this time. We're not that into breakfast at 10am. Don't ask why. And now we're driving in the direction of Kreuzberg and watching football right away," Kruse's partner explained in her Instagram story.

Oliver Ruhnert, manager of Union, would meanwhile see the disgraced Kruse as a reinforcement in the Berlin team. He is a player who finds solutions on the pitch, said Ruhnert in ZDF's "Aktuelle Sportstudio". The offensive player Kruse only switched from Union to Wolfsburg in January. Ruhnert considers the offensive player, who is considered idiosyncratic, to be integrable. "I do believe that Max Kruse can be managed," said the manager. But you have to know that Kruse is a player who has his own character, his own mind.

A fact that was no longer wanted to deal with in Wolfsburg. "It's like we made the decision that Max can't help us in this situation," Kovac said. In the past few weeks, Kruse has had "no impulses and no constructive cooperation," emphasized the coach. Kruse has always been considered a brilliant soloist and less as a team player. The attacker's contract is valid until 2023. He can continue to participate in training.