While another director demands consequences, criticism of the behavior of the ARD is loud

The director of Hessischer Rundfunk (HR), Florian Hager, has called for a fresh start at Rundfunk Berlin-Brandenburg (RBB) as a consequence of the affair surrounding the recalled director Patricia Schlesinger. 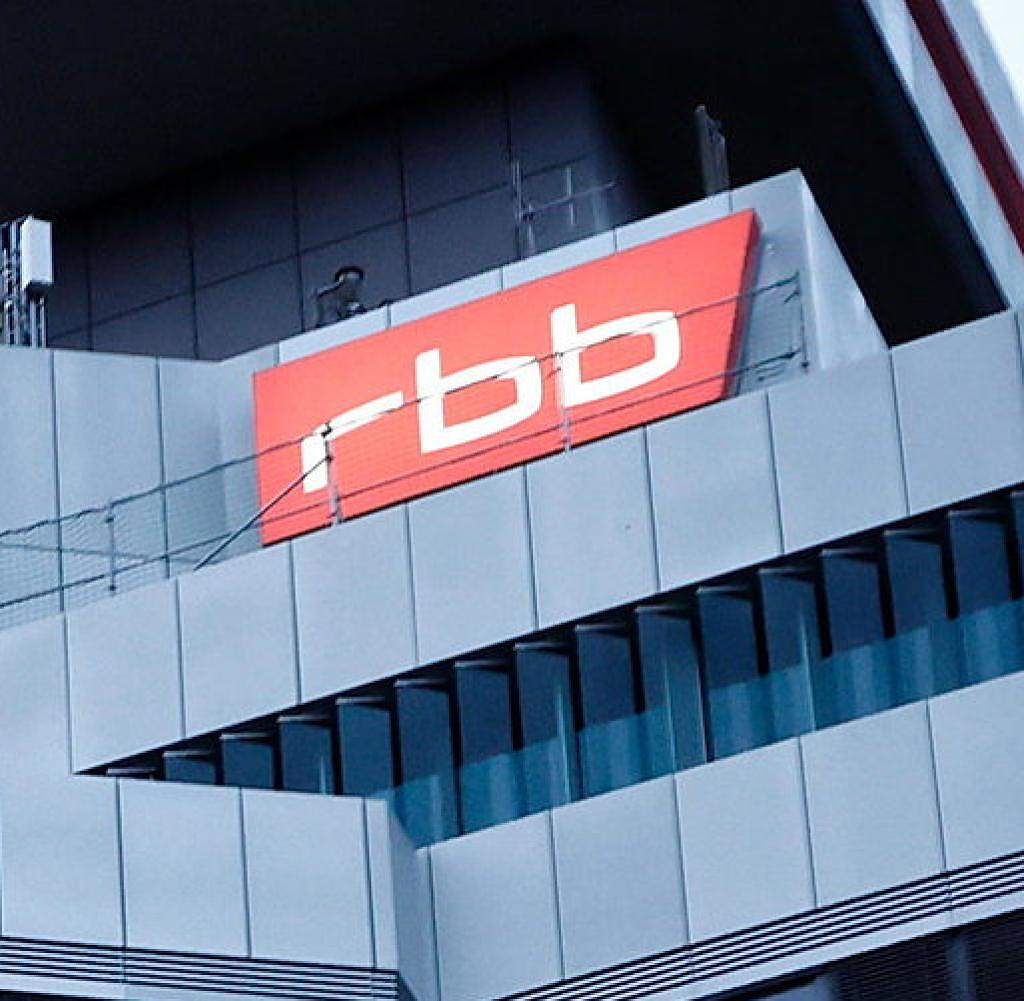 The director of Hessischer Rundfunk (HR), Florian Hager, has called for a fresh start at Rundfunk Berlin-Brandenburg (RBB) as a consequence of the affair surrounding the recalled director Patricia Schlesinger. "There is now a need for complete transparency and clarification about what is happening in the RBB and a new start under new management," said the head of HR on Sunday. On Saturday, ARD boss and WDR director Tom Buhrow made it public that the group of directors no longer had confidence in the acting RBB management around the managing director Hagen Brandstätter.

Hager said: "We lack the belief that the current RBB leadership is able to guarantee the necessary complete clarification and to reposition the RBB." But one must clearly see the trusting and good cooperation with the employees separate from the RBB. "We will support them as best we can these days."

On Saturday, the RBB management did not react to the ARD advance. There was no reaction from the public broadcaster either. The RBB editorial committee, representing the editors, demanded the immediate resignation of the management on Saturday evening.

The media policy spokesman for the SPD parliamentary group in the Brandenburg state parliament, Erik Stohn (SPD), meanwhile criticized the way ARD dealt with the RBB leadership crisis. The ARD is a working group with equal partners, Stohn told the Evangelical Press Service (epd). In the relationship between the media institutions, there is “no superior or subordinate relationship”.

Stohn, who is a member of the RBB Broadcasting Council, said that he was surprised that Buhrow expressed his distrust of the acting RBB management on behalf of his colleagues in the broadcasting network. He called for an “orderly transition” for Rundfunk Berlin-Brandenburg. "Leaving RBB without a leader would be negligent," he said.

The need for reform does not only exist at the RBB. In particular, there must be a strengthening of the internal audit, he said, referring to a purchase for the office of the resigned RBB director Patricia Schlesinger without a tender. The compliance officer has already been removed from the director's area of ​​responsibility.

Stohn regretted the resignation of the chair of the Broadcasting Council, Friederike von Kirchbach. This has fulfilled its task in a difficult phase in a calm and moderate way. The media politician criticized that in dealing with the theologian, private transactions had been "scandalized". In media reports on RBB, it was discussed that Kirchbach is said to have married two women from the top of the station.

Stohn said the new RBB leadership had to be found with the participation of the employee representatives. It is important to increase the proportion of people with East German backgrounds in management positions.

‹ ›
Keywords:
NewsteamRBBARDSchlesingerPatriciaFlorian HagerKrimiHessische RundfunkPatricia SchlesingerBerlin MasurenalleeHagen BrandstäterIntendantenrunde
Your comment has been forwarded to the administrator for approval.×
Warning! Will constitute a criminal offense, illegal, threatening, offensive, insulting and swearing, derogatory, defamatory, vulgar, pornographic, indecent, personality rights, damaging or similar nature in the nature of all kinds of financial content, legal, criminal and administrative responsibility for the content of the sender member / members are belong.
Related News