"Where Anna Gallina could act, she refuses support"

The letter that the staff council of the Hamburg legal trainees addressed to the authority of Justice Senator Anna Gallina is four pages long and is dated October 4th. 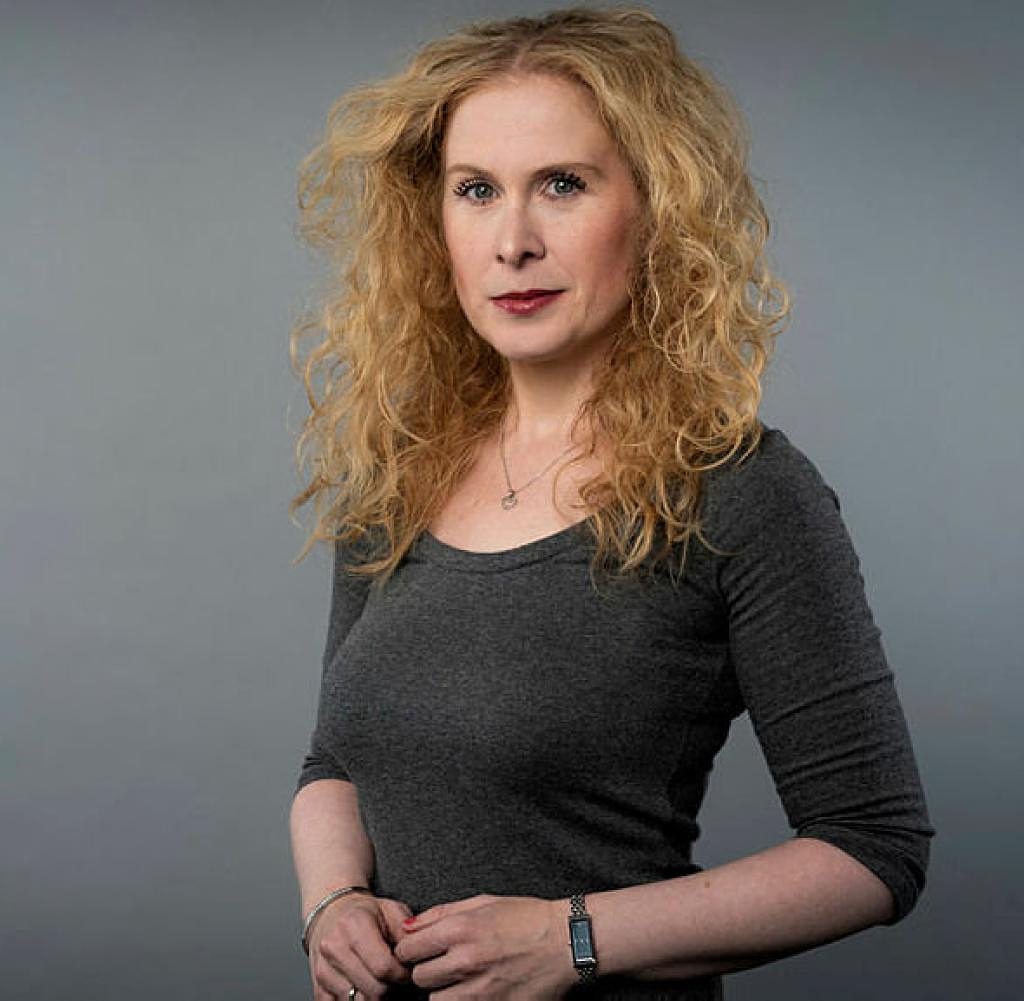 The letter that the staff council of the Hamburg legal trainees addressed to the authority of Justice Senator Anna Gallina is four pages long and is dated October 4th. In the paper, which is available to WELT AM SONNTAG, the young judiciary demands a higher maintenance allowance from the Green politician - the financial support that is intended to secure the future prosecutors, judges and defense attorneys during their training. But the senator has still not made any concessions to this day, which is why they are now increasing the pressure.

The reason for the demands is that the situation for the next generation of judiciary is "worsened by the dramatically increasing cost of living", as the letter says. In a nationwide comparison, Hamburg pays the lowest maintenance allowance and at the same time limits additional earnings with a low limit.

"The maintenance allowance is a social filter and the additional income limit punishes the diligent," complains the chairman of the staff council of trainees, Carl Coste, to this newspaper. As one of the most expensive cities, paying the least and making cuts earliest "is unfair, an expression of a lack of appreciation and in no way alleviates the shortage of staff in the judiciary".

According to Coste, this leads to a time disadvantage in exam preparation compared to colleagues from socio-economically privileged families and the surrounding federal states. Consequently, "against the background of equal opportunities for access to legal training, the current structure of the maintenance allowance is no longer comprehensible". And last but not least, emphasizes the head of the staff council, the high workload combined with low remuneration "does not reflect well on the Hamburg judiciary as a future employer".

“From December, the basic amount will increase to 1243.07 euros. The child-related surcharge will also be increased by 2.8 percent," said the judicial authority, otherwise referring to "limited budgetary resources". EUR 124.81 each is paid for the first and second child, and EUR 385.69 for each additional child.

Since the maintenance subsidy is not a salary, but a means of subsistence, it is common in Hamburg - as in other federal states - "for trainees to carry out part-time jobs during their traineeship," emphasizes a spokesman for the judicial authority. And the Hanseatic city offers "extraordinarily lucrative opportunities for extra income".

This information is not enough for the staff council of future lawyers. After all, the maintenance allowance that will apply from December is well below the minimum wage of twelve euros, which would correspond to a wage of 2080 euros for a full-time equivalent.

"The senator demands that we work alongside the full-time position in order to be able to afford the high cost of living," says staff council chief Coste. At the same time, she demands that the trainees should concentrate on the traineeship instead of working and ruthlessly cut extra income. "It would be right to pay sensibly and not to cut back, as Hessen has been doing for a long time."

Where Gallina could take responsibility and act due to rising energy and food prices, "she refuses the necessary support that she so vehemently demands elsewhere," criticizes Coste - and calls on the trainee teachers on December 8 to demonstrate for a higher maintenance help. The protesters then want to move from the higher regional court to the judicial authorities.

‹ ›
Keywords:
WernerJanaGallinaAnna (Grüne)ReferendareJustizHamburgStudium
Your comment has been forwarded to the administrator for approval.×
Warning! Will constitute a criminal offense, illegal, threatening, offensive, insulting and swearing, derogatory, defamatory, vulgar, pornographic, indecent, personality rights, damaging or similar nature in the nature of all kinds of financial content, legal, criminal and administrative responsibility for the content of the sender member / members are belong.
Related News