When will we finally stop planning toilets without windows?

In August I was allowed to take part in a tour of Berlin where the state-owned housing associations presented new projects. 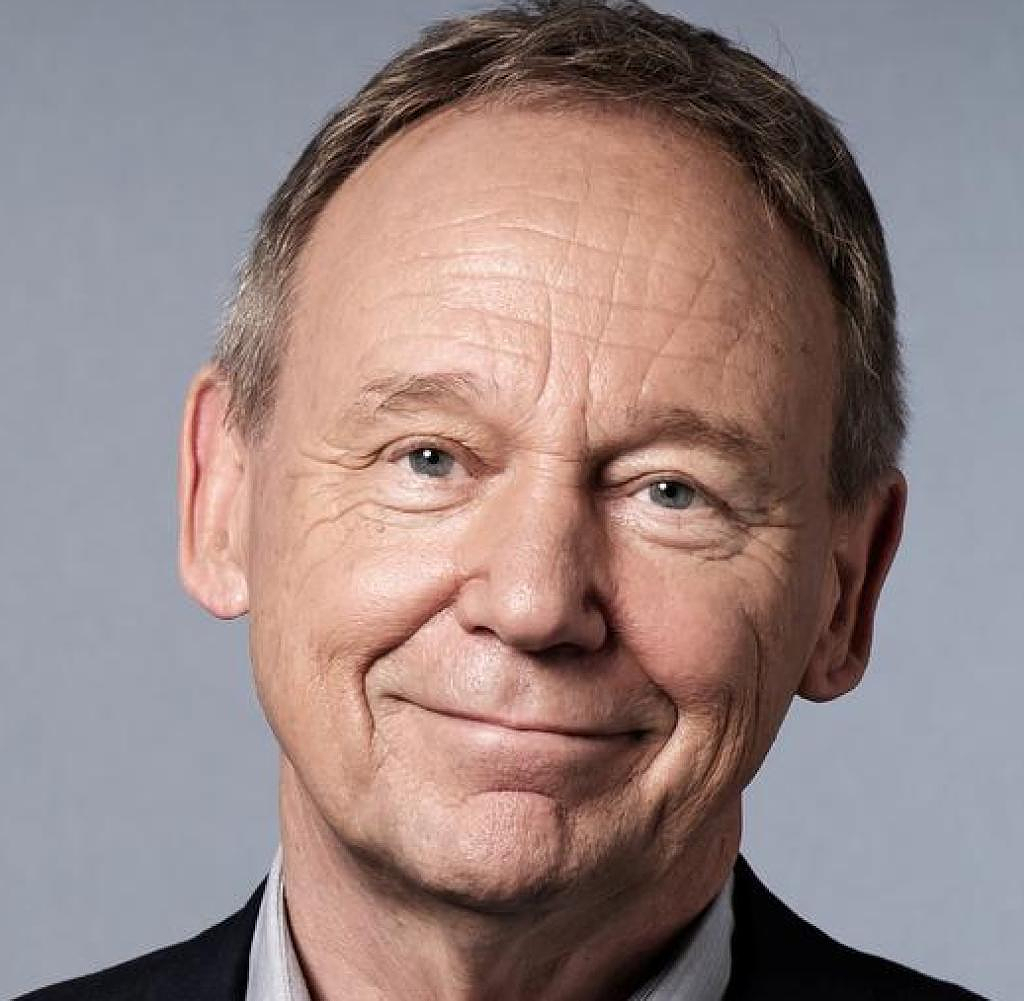 In August I was allowed to take part in a tour of Berlin where the state-owned housing associations presented new projects. I'm a friend of social housing.

For me, an architect who can conjure up a livable apartment with little money in a small space is much more to be admired than a star architect who, with a budget of billions, throws a new illusion somewhere.

And I think it's okay that the state as the builder is helping the private sector move forward. But what I experienced on this journey frightened me. I could list a few things.

About the 16-story high-rise where both elevators were out; But no one wanted to talk to the protesting tenant – not even the Governing Mayor who was traveling with her. But here I want to limit myself to two things that architecturally disgust me: bathrooms without windows and kitchenettes in the living room.

Yes, I know: even luxury hotels now have wet rooms without windows. Saves space. But in a hotel you only stay a few nights and you are alone or in a couple. A large family lives in a council flat. Always.

Teen daughter showers for hours. The father has ... oh, spare me the list; just google "toilet without a window" and complaints about bad smells, mold and so on will pop up thousands of times.

Sure, there are fans. Such a device consumes little electricity: maybe 60 KWh per year. But take that a hundred apartments in a block, a hundred blocks of flats, sometimes... what a waste when you can eliminate odors and mildew by opening the window!

And the kitchenette in the living room: modern, I know. I myself designed the living area of ​​my house with an open kitchen. But my living-kitchen area is about 40 m² and there are two of us.

Nevertheless, I lack kitchen storage space, space for machines and the like. What is it like in a council flat, which has a total of only 77 m², where a family of four has to share a living, cooking and dining area of ​​20 m²? it's hell

When I presented my criticism (a little loudly, admittedly) on the bus, there was outrage. "If we bring these apartments onto the market, they will be snatched away from us by 30,000 applicants," said a boss who probably lives in an old building in Charlottenburg or Prenzlberg.

An architecture student said: "The toilet with a window is a luxury these days." With that he summed up the economization of all areas of life better than 1000 essays.

Yes, indoor toilets and bathrooms used to be luxury. But the social housing of the Weimar Republic and the 1950s declared them the standard. With a window, because architects knew: This is the best way to ventilate, and you need air most urgently in places where there is steam and stinks.

‹ ›
Keywords:
InnenpolitikPosenerAlanSozialer WohnungsbauToilettenTexttospeechWeimarer RepublikHeinrich ZilleAlan PosenerDeutschland HausBad LuxusReise
Your comment has been forwarded to the administrator for approval.×
Warning! Will constitute a criminal offense, illegal, threatening, offensive, insulting and swearing, derogatory, defamatory, vulgar, pornographic, indecent, personality rights, damaging or similar nature in the nature of all kinds of financial content, legal, criminal and administrative responsibility for the content of the sender member / members are belong.
Related News