When visiting the employers, Habeck achieves a respectable success 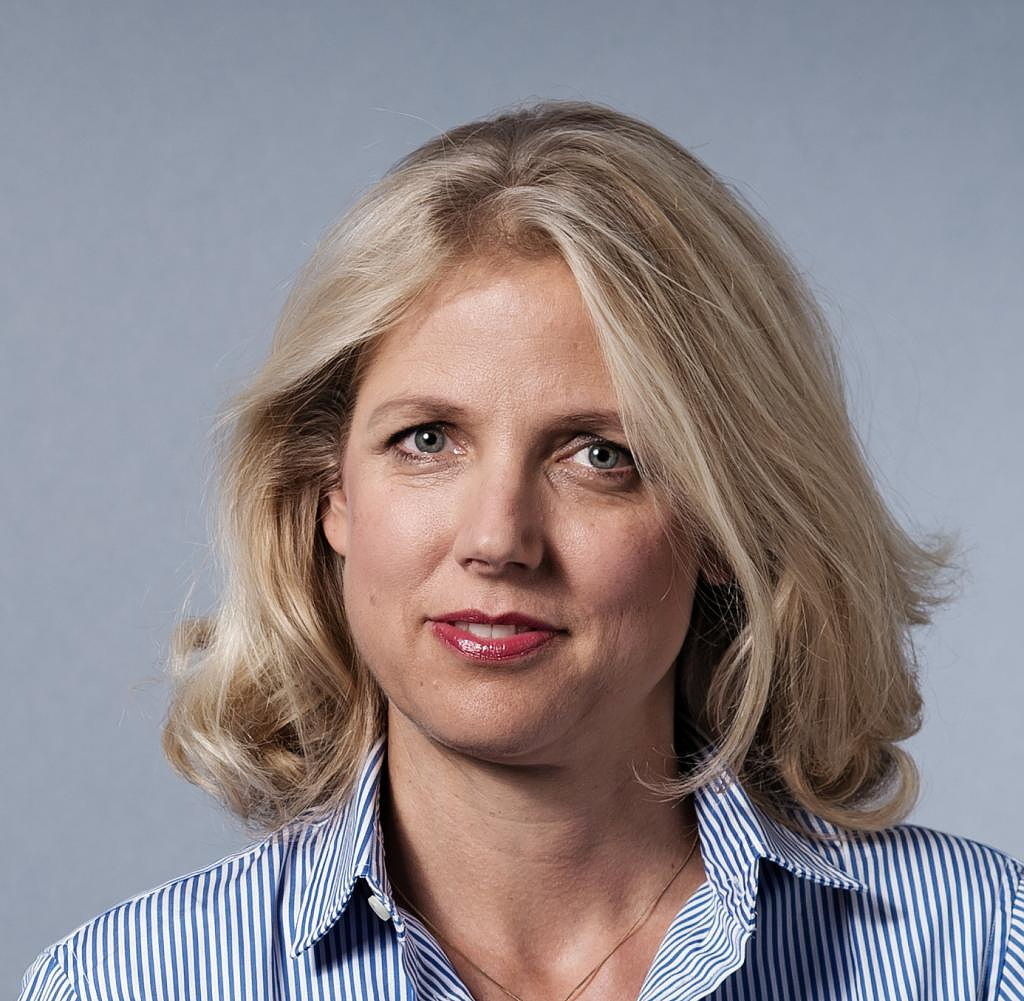 Some young entrepreneurs wear Robert Habeck masks. "Our electricity can only be paid for with coal and nuclear power," they chant and symbolically throw paper banknotes into a fire bowl full of coal. Then they blow their whistles together with their head of the association, Sarna Röser.

The audience for their protest action is initially just a handful of cameramen and photographers. But the minister himself should drive up soon. He was invited to the federal meeting of employers at Berlin's Tempelhof Airport for a dialogue on the stage. There is a lot to discuss - above all the high energy prices, which are threatening companies throughout the country.

The young entrepreneurs protesting in front of the hall also blame the minister himself for the dramatic situation. "Habeck and the Greens have been claiming for months that we don't have a power problem. That is wrong, as the skyrocketing electricity prices show,” criticizes Röser. “We should have ordered fuel rods in the spring. Instead, we are still discussing extending the life of the nuclear power plants with their relatively cheap electricity.” The minister must bring all energy sources that are cheaper than gas onto the market. "Now is not the time for ideological debates."

Ideological divisions are part of the problem, at least when it comes to extending the lifespan of nuclear power plants. A withdrawal from the decision to phase out nuclear energy would break a taboo for large parts of the green base. So the minister found a half-hearted compromise: the two reactors Isar 2 and Neckarwestheim should continue to run in emergency mode until mid-April - but only go back on the grid in an emergency. Huge costs with no direct benefit for the electricity market, is the criticism.

In fact, the nuclear power from the two reactors could only cover a small proportion of the country's total electricity requirements and would therefore not lead to any major reduction in prices. The example of Marcel Förster makes it clear why entrepreneurs are grasping at straws when they are in need.

He also came to the protests today. He is the fifth generation to run the plastics and metal processor Robert Karst. In Berlin, 70 employees manufacture housings for signal transmission for car antennas all over the world. Your problem: You need large machines with high current for this. And their operation is becoming more and more expensive. Before the crisis, energy accounted for five percent of its total costs, explains Förster. It's now over 15 percent. "With these costs, we are no longer competitive with our customers all over the world."

Jessyca Staedtler may not have any customers abroad, but the costs are running away from her, too. The company Documentus Berlin, which she is managing in the third generation, takes over the storage, digitization and destruction of files for companies in Berlin and Brandenburg with 30 employees. High-performance shredders and computers consume electricity, storage rooms have to be air-conditioned and a vehicle fleet has to be maintained. All of this costs more and more money as energy prices rise.

The minister should be here soon. So that he can also see the 20 or so protesting young entrepreneurs, they want to move closer to the entrance. One of the police officers politely asks: “Is it okay if we move a little over here? Of course we stay on the sidewalk.” One officer is enthusiastic: “If all demonstrators were like that, we would have a relaxed job,” she says. Just at that moment – ​​the demonstrators have not yet moved up, and they do not yet have their signs and whistles at hand – the minister's limousines roll by.

Robert Habeck is overtime. He obviously shows respect to his host, Employer President Rainer Dulger. A little before the entrance to the former airport, Habeck gets out and goes to meet Dulger. The whistles of the young entrepreneurs can now be heard from afar.

Habeck takes the time to take photos with the employer president and chat at the bistro table for the cameras. He came to appease. Yes, there is a risk of a recession, but it can still be averted if we all work together – he will say on stage.

In an interview with Media Pioneer Editor-in-Chief Michael Bröcker, he repeatedly asks for understanding for his decision-making process. An electricity price brake, which would otherwise have been designed for years, must now be implemented in a few weeks. To avoid making mistakes, he wants to involve as many experts and associations as possible.

Habeck promises to expand energy cost subsidies to medium-sized companies. Here, too, he would like to involve the associations and “for my sake also the trade unions”. After all, it's also about justice and not supporting the wrong people with taxpayers' money.

On the other hand, the minister plays down the issue of nuclear power plants. In the event of a crisis, they could only close a minimal part of our electricity gap. "Nuclear power plants are not our solution," says Habeck. And then he says a typical Habeck sentence, a sentence that apparently also appeals to hundreds of employers in the hall: "I swore I would not make the popular decisions, but the right ones." Applause breaks out.

Jasmin Arbabian-Vogel, President of the Association of German Women Entrepreneurs, is also in the audience. She has a lot of sympathy for a minister who doesn't succeed in every talk show appearance these days. "He has a gift for explaining things," says the entrepreneur about Habeck. “He does it with a personal touch that shows the inner resistance he is struggling with. That makes him human.”

Visiting the employers on this day, Habeck achieves a notable success. When he leaves the stage, applause echoes through the hall. Some of the audience said it was louder than for the chancellor, who spoke that morning. The Federal Minister of Economics, it seems, has not yet lost all his credit to employers.

‹ ›
Keywords:
TexttospeechMichlerIngaHabeckRobertArbeitgeberLageUnternehmerArbeitgeberManagerEnergiepreiseApple PodcastKarriereRainer DulgerDemo Junge UnternehmerSarna RöserAmazon MusicTempelhofRobert HabeckBündnis 90Die Grünen
Your comment has been forwarded to the administrator for approval.×
Warning! Will constitute a criminal offense, illegal, threatening, offensive, insulting and swearing, derogatory, defamatory, vulgar, pornographic, indecent, personality rights, damaging or similar nature in the nature of all kinds of financial content, legal, criminal and administrative responsibility for the content of the sender member / members are belong.
Related News