When "Three hazelnuts for Cinderella" will be on TV this year

When it's cold and dark outside, there's nothing better than cozying up in the living room and watching a Christmas film. 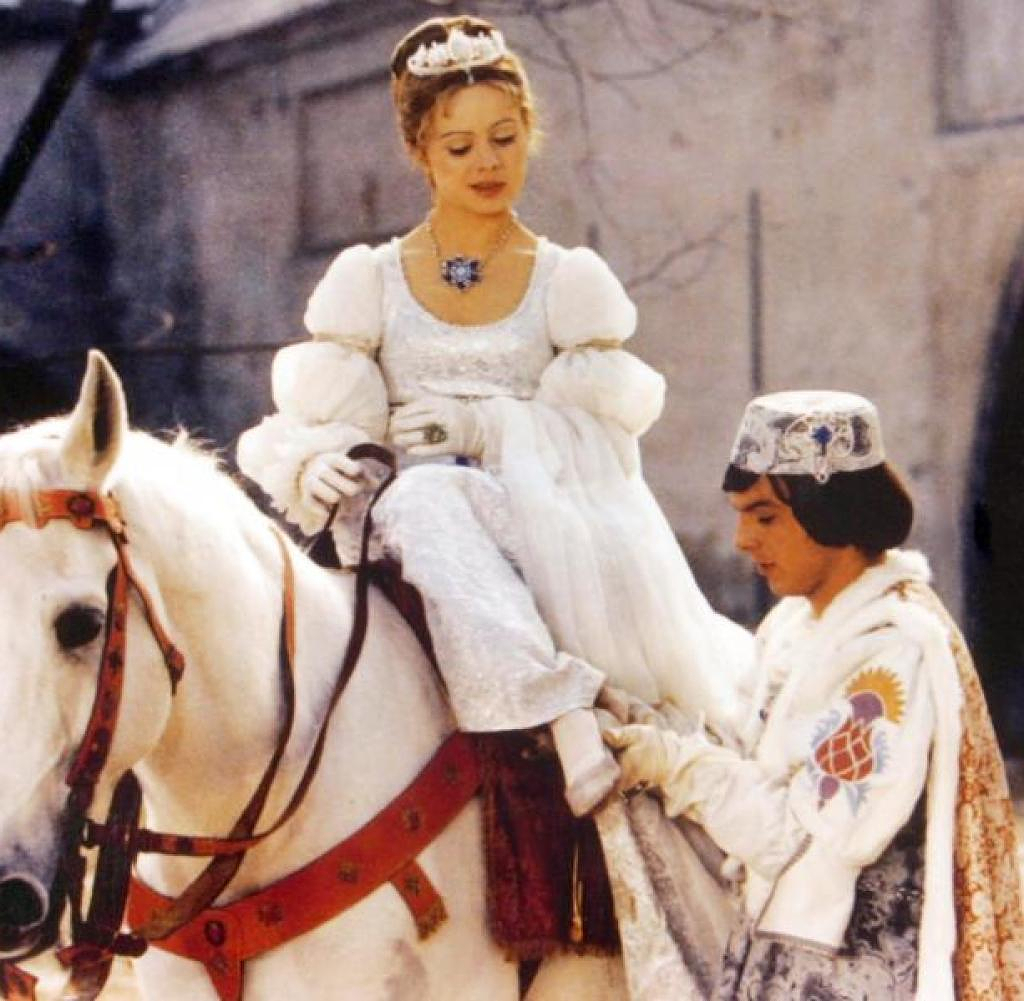 When it's cold and dark outside, there's nothing better than cozying up in the living room and watching a Christmas film. Above all, the German-Czech classic "Three hazelnuts for Cinderella" from 1973 has impressed many people in Germany. The fairy tale is therefore repeated several times in the programs of the public broadcasters and the third programs. The broadcast dates at a glance.

If you include the broadcasters SRF and ORF, which can be received in many places in Germany, "Three hazelnuts for Cinderella" will be broadcast a total of 16 times in December. The film will also be shown on German television on New Year's Day 2023 and on January 6 (Three Kings).

If you want to immerse yourself in the fairy tale world outside of the scheduled broadcast times, you have several options. From November 27th, the Christmas hit will be available in the ARD media library.

Lovers of "Three Nuts for Cinderella" will also find what they are looking for on streaming services such as Netflix. The cult classic is available there at Christmas time. The strip from the 1970s can also be viewed on Telekom's TV streaming service, MagentaTV.

Amazon Prime customers can also stream "Three Hazelnuts for Cinderella" - but either have to pay a rental fee of 3.99 euros or buy the film conducted by Václav Vorlíček for 6.99 euros. Incidentally, the Norwegian remake of the classic is available to subscribers free of charge. The 2021 film caused a lot of trouble when it was released - especially in the Czech Republic.

What is your favorite Christmas movie to watch? Write your answer in the comments!

If you are a connoisseur of Christmas films, your knowledge is required here:

‹ ›
Keywords:
FernsehenKmpktStreamingWeihnachtenSendetermineFernsehprogramm
Your comment has been forwarded to the administrator for approval.×
Warning! Will constitute a criminal offense, illegal, threatening, offensive, insulting and swearing, derogatory, defamatory, vulgar, pornographic, indecent, personality rights, damaging or similar nature in the nature of all kinds of financial content, legal, criminal and administrative responsibility for the content of the sender member / members are belong.
Related News