The booked travel price is valid - right? Not necessarily, as the European Consumer Center explains. 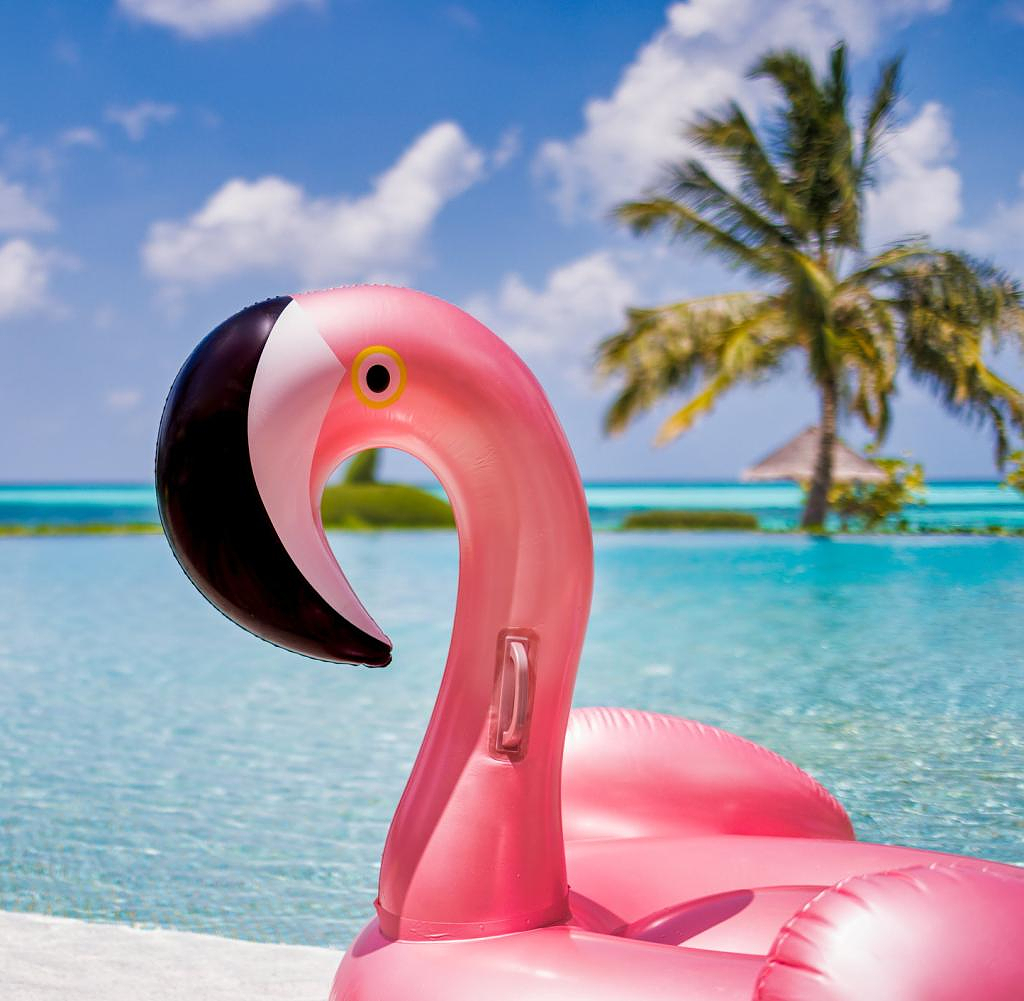 The booked travel price is valid - right? Not necessarily, as the European Consumer Center explains. Under certain conditions, organizers can also increase the package tour price after booking without the need for consent, by up to eight percent. With a travel price of 5000 euros, that would be a maximum of 5400 euros, which could be increased.

However, there are a number of requirements: the contract with the organizer must contain a price adjustment clause. This must not only describe when an increase is planned, but also state circumstances under which a subsequent reduction in the travel price is planned.

If there is such a clause, according to the consumer advocates, travelers must be informed of this using a form before the contract is concluded.

If these conditions are met, the following applies in the event of a price increase: Holidaymakers must be informed at least 21 days before departure. The organizer must also be transparent about how the new price is calculated - for example, whether kerosene for flying has become much more expensive, port or airport fees have increased or the exchange rates to other currencies have changed very unfavorably.

This is important, because other cost increases should not be passed on to the customer, according to the consumer center.

Good to know, but perhaps not so easy to prove in practice: if such cost increases were already foreseeable for the organizer when booking the package tour, travelers could refuse to pay. This also applies if one of the above conditions is not met - for example, if there is no price adjustment clause.

If all of these conditions were met, however, a subsequent increase would also be effective without the consent of the traveler, according to consumer advocates.

Price increases of more than eight percent are also possible - but then the organizer must expressly inform his customers about this. He must set a deadline in which to accept the increase or withdraw from the contract.

If you receive such a letter, you should under no circumstances simply ignore it: Because if you don't comment within the set deadline, the increase will be considered accepted, warn consumer advocates. If you don't want to accept the increased price, you should react immediately.

‹ ›
Keywords:
ReiseveranstalterPauschalreisenBuchungenReservierungenReiserechtVerbraucherschutzVerbraucherzentrumReisepreisSmartphone
Your comment has been forwarded to the administrator for approval.×
Warning! Will constitute a criminal offense, illegal, threatening, offensive, insulting and swearing, derogatory, defamatory, vulgar, pornographic, indecent, personality rights, damaging or similar nature in the nature of all kinds of financial content, legal, criminal and administrative responsibility for the content of the sender member / members are belong.
Related News