When the end of the EM was sealed, the 41-year-old revealed his plans for the future 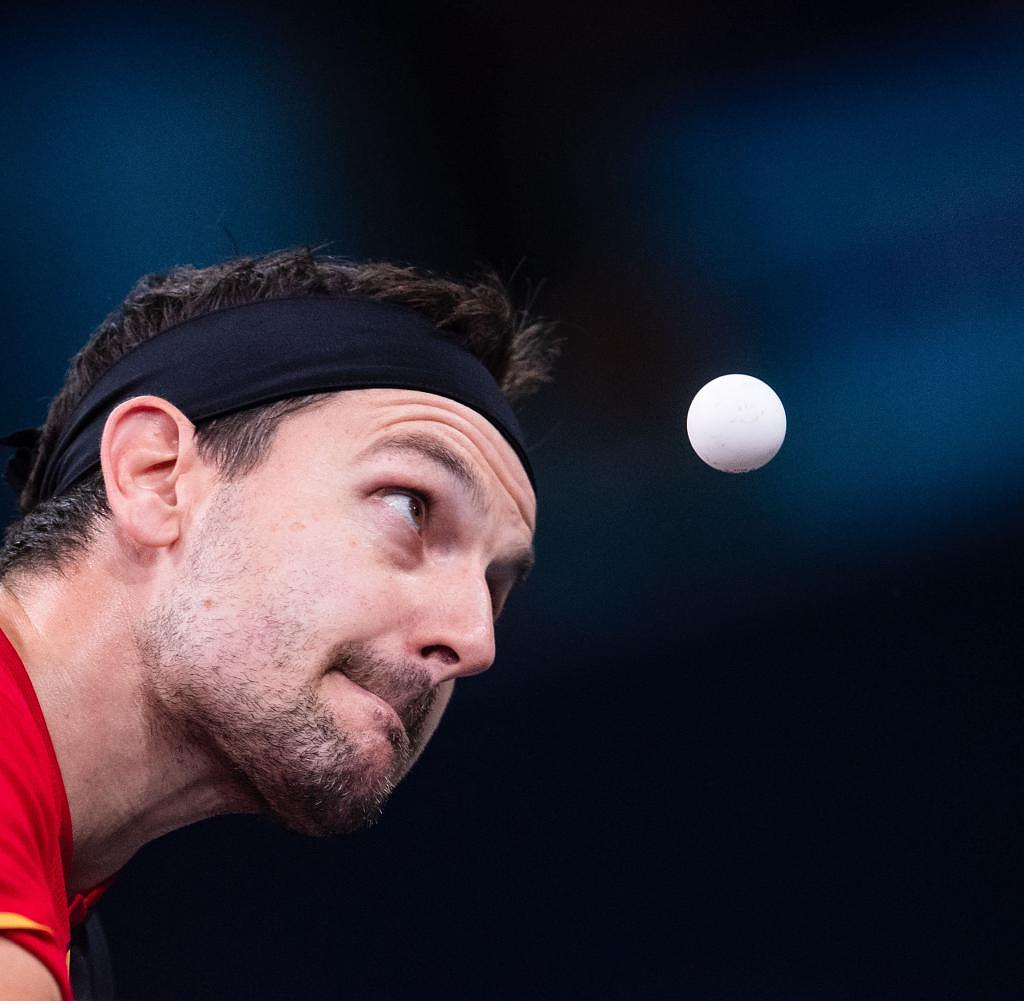 Timo Boll had imagined things differently. It was all over for Germany's table tennis legend after just 28 minutes this Saturday afternoon: the end of the quarter-finals at the European Championships in Munich. No semifinals, no medal. "I still enjoy this sport," emphasized the 41-year-old afterwards, "but of course it hurts to lose such a game so badly. Especially here in front of a home crowd.”

And as a record European champion. For Boll it would have been the ninth individual gold of his career. But he didn't stand a chance in this game. The exceptional player unexpectedly lost his quarter-final against his teammate and Düsseldorf club colleague Dang Qiu by a clear 0:4.

"Afterwards nothing was right, the precision wasn't right anymore, I made too many simple mistakes," said Boll self-critically. "He played great and deserved to win. I didn't even manage to really put him under pressure today."

But even if the fun factor for the veteran was very limited on this Saturday - Boll is still passionate about his sport. end of career? No, the 41-year-old will remain in table tennis. "It goes on and on, on and on," he said on the ARD microphone and made people sit up and take notice: "I'm even trying to qualify for Paris. If it works, I'm happy. If not, it doesn't matter.” He has already competed in six Olympic Games.

Next up is revenge for the quarter-finals in Munich. "I'm already looking forward to the next training session against Dang," emphasizes Boll.

After him, world number ninth Dimitrij Ovtcharov from TTC Neu-Ulm also missed the semifinals. The Olympic bronze medalist lost in the quarterfinals against Sweden's Kristian Karlsson 2:4 in 53 minutes.

Meanwhile, the German women have already secured three medals. Nina Mittelham will face Shan Xiaona in the semi-finals in the afternoon and then Sabine Winter will play Austria's Sofia Polcanova. Third place will not be played at the tournament.

Running ace Konstanze Klosterhalfen was the first German to win EM gold over 5000 meters in Munich. The 25-year-old beat Turkey's Yasemin Can and Great Britain's Eilish McColgan. It was the start of a successful German evening.

‹ ›
Keywords:
BollTimoTischtennisEuropameisterschaftenTischtennisEMTischtennisOlympische SpieleMünchenSechs Olympische SpieleTimo BollFussballEM
Your comment has been forwarded to the administrator for approval.×
Warning! Will constitute a criminal offense, illegal, threatening, offensive, insulting and swearing, derogatory, defamatory, vulgar, pornographic, indecent, personality rights, damaging or similar nature in the nature of all kinds of financial content, legal, criminal and administrative responsibility for the content of the sender member / members are belong.
Related News