What you need to know about the Deutschlandticket

It was actually supposed to start on January 1, 2023, but the start date will apparently be postponed by a few months. 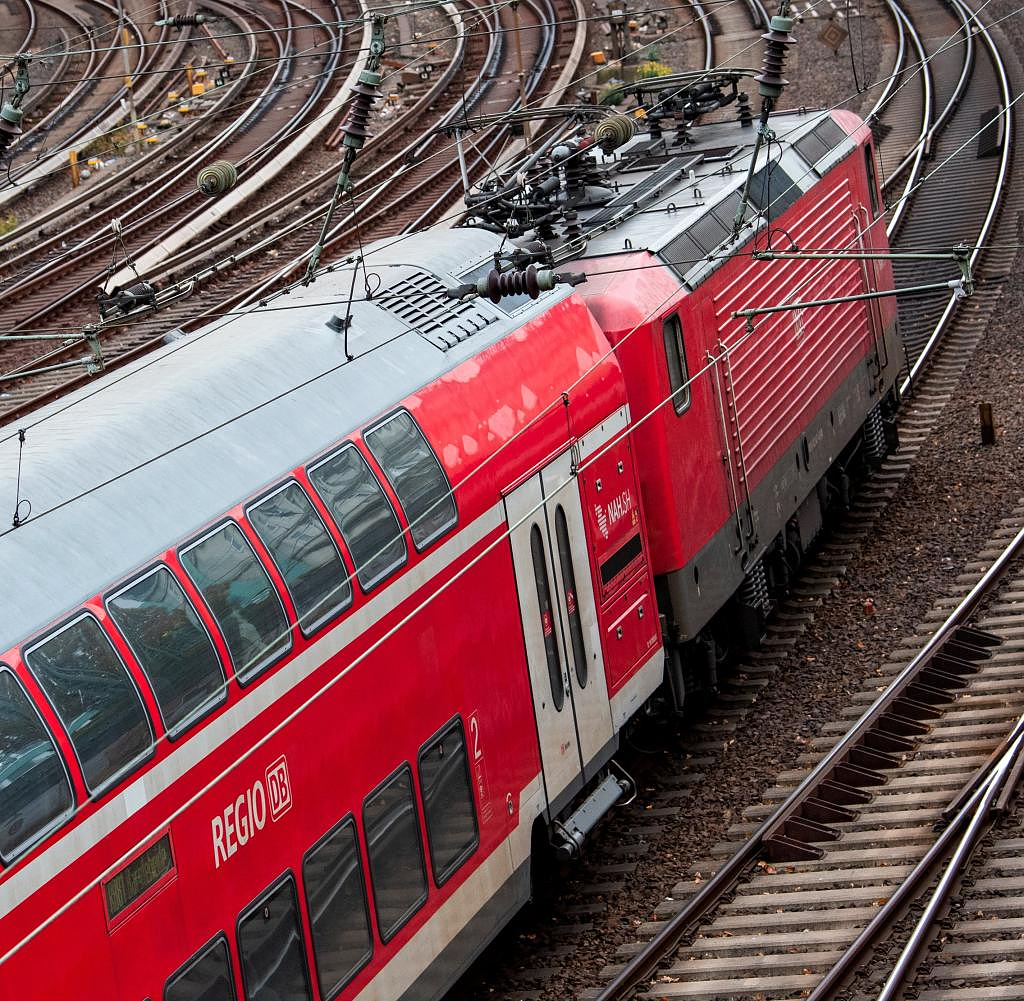 It was actually supposed to start on January 1, 2023, but the start date will apparently be postponed by a few months. The German transport companies consider the original schedule of the Ministry of Transport, which aims to introduce the system as quickly as possible, to be unrealistic. There are still many unanswered questions with regard to the joint financing of the federal and state governments. Here you can find out what is already known about the 49-euro ticket.

With the 9-euro ticket, the entire German local transport system could be used from June to August, without tariff limits and with a single ticket. As part of a relief package that was decided in view of the rise in energy prices, the significantly cheaper ticket was primarily a social measure. At the same time, the offer was intended as an incentive for switching from cars to public transport, so it should also contribute to achieving the climate goals.

A total of around 52 million 9-euro tickets were sold in the three months. As soon as the campaign ended, voices were raised calling for a successor offer. At the beginning of November, the federal and state governments reached an agreement and the introduction of a “Germany ticket” was decided.

Initially, the ticket will cost 49 euros per month. For the second year, however, price dynamization is planned, and the fee should then increase with the inflation rate. It is a permanent subscription that can be canceled monthly.

It is not yet clear when the offer will apply. The Ministry of Transport initially said that a start for January 1, 2023 was sought. However, the transport companies consider a later start to be more likely. The Association of German Transport Companies (VDV) announced at the end of November that an introduction would probably not be possible until May 2023. In the conference of transport ministers, which took place a few days later, the federal states spoke out in favor of starting on April 1st. Whether it's May or April - the ticket will probably be available for purchase in the course of spring.

Like the 9-euro ticket, the new ticket will be valid for all local public transport in Germany. This includes buses, underground and suburban trains, as well as regional trains, in which the ticket is likely to entitle you to use the second car class. Excluded is long-distance transport, so the ticket cannot be used for the use of IC and ICE.

The Deutschlandticket cannot be transferred to other people. The ticket can be purchased as a physical plastic card or in digital format. As with the previous model, there is no free bicycle transport. An extra ticket must be purchased here, which currently costs six euros on local Deutsche Bahn transport.

For people who already have a season ticket, the question also arises as to how they can switch to the 49 euro one. There doesn't seem to be a single answer yet. The Munich transport company (MVG) announced that it would inform existing customers in good time about a change. The Berliner Verkehrsbetrieb BVG states on its website that a change from the current monthly ticket will take place automatically after information if it is available.

It is still questionable whether the change is worthwhile for everyone. Discounts for certain groups of people are not yet planned. The Deutschlandticket represents financial relief, especially for commuters. Social security recipients, students or trainees, for whom reduced ticket prices are provided in many cities, could pay more for the Deutschlandticket than for a monthly ticket from the regional transport companies.

The federal and state governments split the annual costs totaling three billion euros. According to the draft resolution, however, federal states such as Berlin, in which discounted offers for public transport already apply, should be able to retain “state-specific discounts” if “differential amounts are financed by the respective federal states”.

‹ ›
Keywords:
Deutsche BahnMobilitätRegionalverkehrNahverkehrÖffentlicher Personennahverkehr (ÖPNV)Berliner VerkehrsbetriebeVerkehrsministeriumMünchner VerkehrsgesellschaftNahverkehrLage
Your comment has been forwarded to the administrator for approval.×
Warning! Will constitute a criminal offense, illegal, threatening, offensive, insulting and swearing, derogatory, defamatory, vulgar, pornographic, indecent, personality rights, damaging or similar nature in the nature of all kinds of financial content, legal, criminal and administrative responsibility for the content of the sender member / members are belong.
Related News