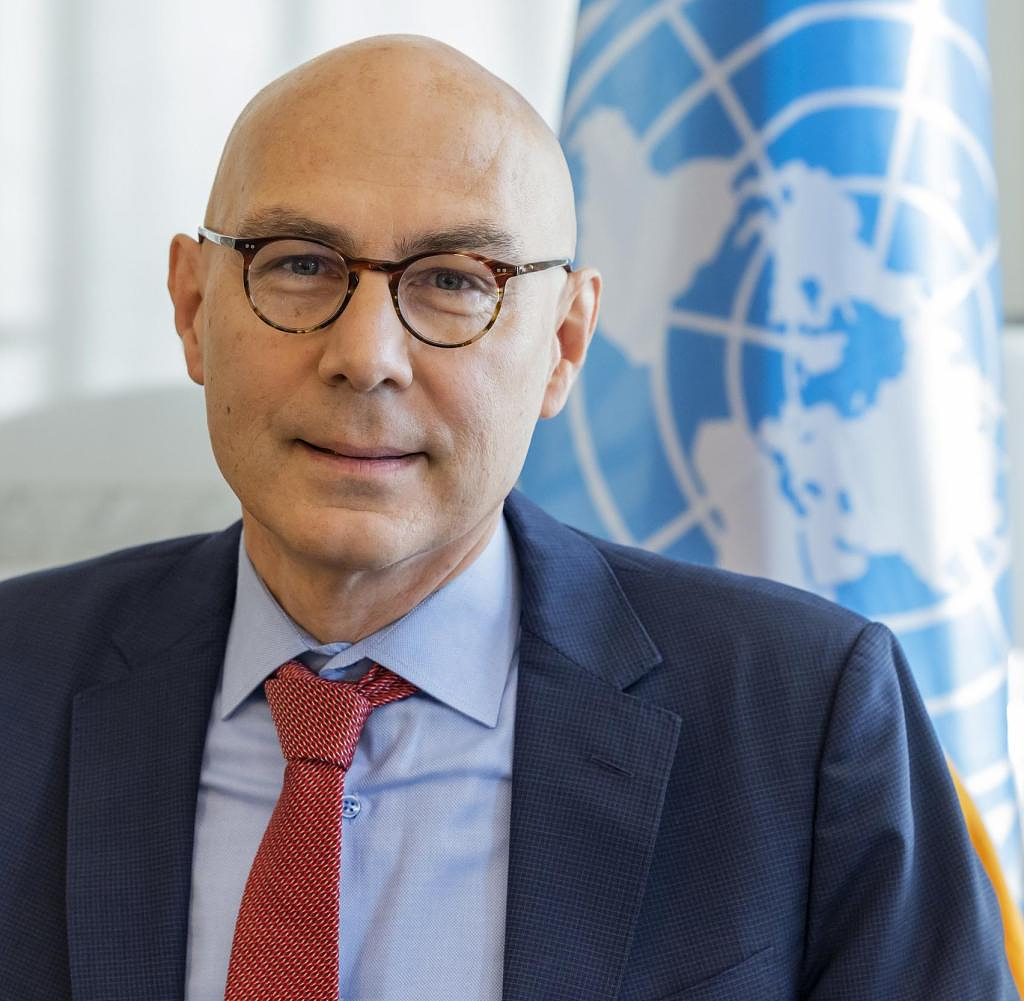 To put it simply, the idea of ​​the United Nations is based on the idea of ​​human rights. Yes, their mandate is broader, the UN should create and maintain peace, fight poverty, protect the environment and much more. All this derives from the conviction that every human being has the right to a life of self-determination and dignity, i.e. a life exercising all his general, inalienable rights, which he possesses because he was born as a human being and not as a human being citizen of a particular state.

These are human rights as enshrined in the United Nations Universal Declaration of Human Rights. This document is the ideal founding charter of the UN. This declaration was born out of the experiences of the Second World War and, above all, of National Socialism. The experience of the fundamental violation of the most elementary rights sharpened the awareness of their indispensability.

Unfortunately, however, the founding of the UN and the codification of human rights did not bring an end to human rights violations. Yes, human rights themselves quickly became a weapon in the Cold War struggle. The Western states complained – rightly so – about the ongoing violations of human rights in the states of the Eastern bloc. However, in their own politics outside of North America and Europe, human rights have not been the guiding star of their actions.

When choosing allies, their anti-communist attitude played the decisive role, not the treatment of their own population. And from Korea to Algeria to Vietnam, the US and its allies violated the most fundamental human rights principles.

The Soviet Union took advantage of this and acted as a partner of the oppressed in the anti-colonial liberation struggle, without really considering the rights of the local population. Ultimately, human rights played no role in Soviet policy at home or abroad.

Unfortunately, little has changed in this fundamental grievance since the end of the Cold War. This, in turn, allows the world's dictators to use double standards to discredit human rights as a mere vehicle for interference in their internal affairs.

All the more important are neutral authorities that monitor compliance with human rights worldwide. In addition to the relevant non-governmental organizations, this task falls primarily to the United Nations. However, it can only fulfill them if it acts as an objective advocate. I realize how difficult that is. It is not for nothing that the office of United Nations High Commissioner for Human Rights is considered one of the most difficult, if not the most difficult, position the UN has to fill.

Many member states are corrupt dictatorships that trample on the rights of their citizens, and yet the UN High Commissioner for Human Rights needs to work with them too. Many residents of the “Global South” also see the UN and its organizations as an instrument of the West. The new commissioner must also effectively dispel this suspicion and consequently must not exempt Western democracies from his criticism.

Nevertheless: Michelle Bachelet, whose term of office as UN Commissioner for Human Rights has just ended, has not found a good balance. She criticized the United States frequently and harshly, but never as frequently and harshly as Israel. The Jewish state has come under more criticism than Syria, where the regime has been waging a brutal war against its own people for more than a decade, with casualties probably exceeding half a million.

In order not to be misunderstood: democracies do not have a free pass. Their transgressions should and must be criticized just like those of all other states. Nevertheless, the proportions must be preserved. The most serious violations of human rights must be denounced most severely, and the states responsible must be criticized most severely. Without this proportionality, the office of the Commissioner for Human Rights further loses credibility, with it it can become the instrument it always should be.

The new Human Rights Commissioner Volker Türk is taking on a difficult legacy in a tough office. We wish him every success in this demanding task and assure him of our full support. The world needs a strong UN human rights commissioner more than ever.