What to see on vacation in Silicon Valley

It wasn't all that long ago that the small towns around San José in the southern Bay Area were sleepy little towns. 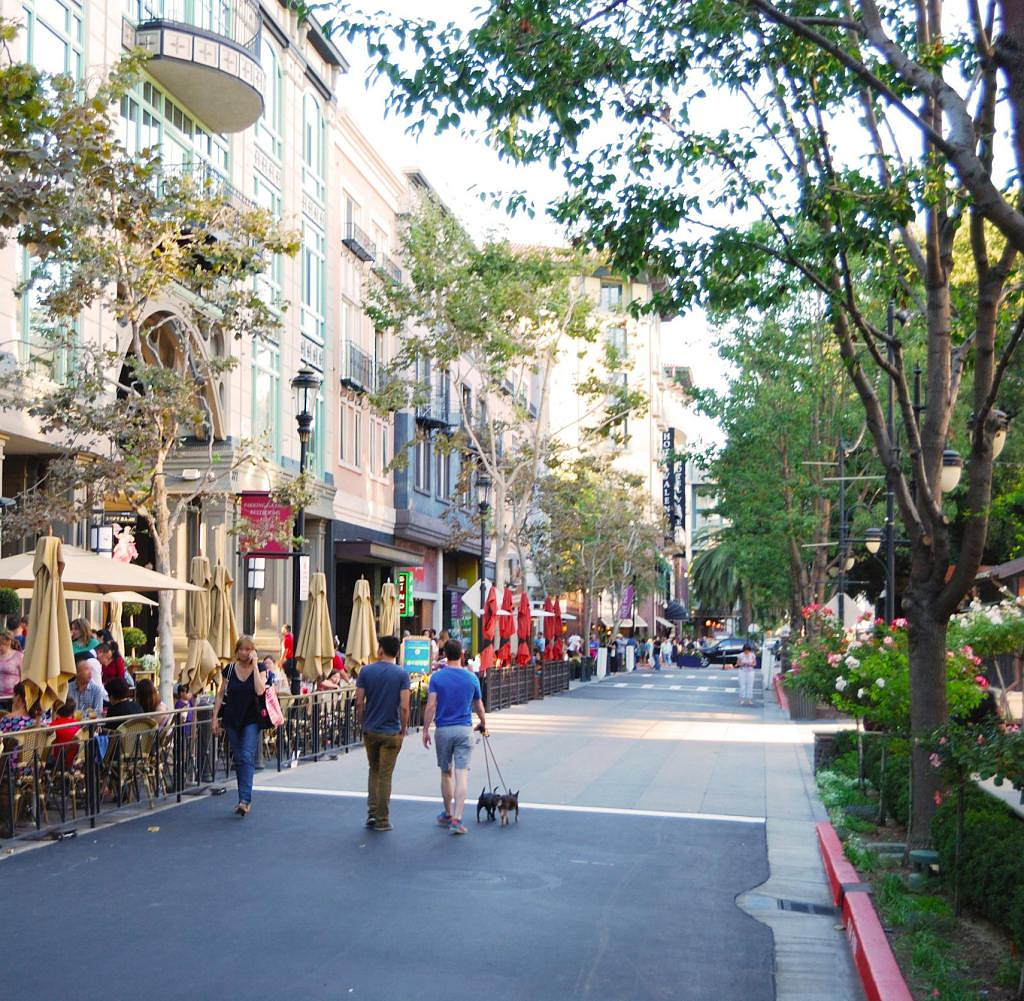 It wasn't all that long ago that the small towns around San José in the southern Bay Area were sleepy little towns. You didn't know Cupertino, Mountain View and Menlo Park. Palo Alto is more likely, Stanford Elite University has been there since 1885.

But in the 1960s, a development began that continues to this day: bulky calculating machines became personal computers that were affordable for home use. "The success of Silicon Valley began when the transistors on the semiconductors became cheaper and cheaper," says Dave Cortesi at the Computer History Museum in Mountain View.

Two factors ensured this: On the one hand, there were silicon deposits in the area that were used for production. On the other hand, there were (and still are) a lot of workers here. Because around the bay of San Francisco there are numerous first-class universities. In addition to Stanford, for example, the University of California with its Berkeley location or the university in San José, known above all for its technical courses.

Not only wealthy students visit the universities here, but also many with good ideas. These “tekkies” are often recruited by companies while they are still studying. They work in the industry for a few years until they earn enough money or are well enough networked to bring their own ideas to market.

"There is hardly any other place in America where so much concentrated knowledge is combined," says Cortesi. And when so many people are willing to get involved with new ideas. "Even a nerd like Bill Gates came through Silicon Valley briefly before settling down in Seattle with his company Microsoft," says Cortesi. Just as Gates understood that the PCs that companies like IBM produced needed their own language in order for their users to be able to use them, there are people today who understand what users will need tomorrow.

But anyone who thinks that there is a lot to see in Silicon Valley is wrong. Unless it's about the density of Teslas. It feels like nowhere else in the USA do electric cars drive on the highways as often as here. This may be due to the good charging infrastructure, but also because Tesla is headquartered in Fremont. Another Bay Area place you wouldn't know about.

Apart from that, visitors to Silicon Valley see one thing above all: company logos and office cities. Some of these are sealed off from the outside world -- like iPhone maker Apple's famous multi-billion-dollar UFO-esque headquarters in Cupertino.

Apple fans can still stock up on their favorite products here. Very close to the large inaccessible circle is the Apple Park Visitor Center, which is first and foremost an Apple Store. Not only phones, tablets and selected accessories are sold there, but also accessories from the company with the apple that you can't get anywhere else in the world - including T-shirts, mugs and various odds and ends.

In Menlo Park you can no longer snap a selfie in front of the thumbs up, the style-defining “like” from Facebook. Since Mark Zuckerberg's company changed its name to Meta, the new logo - a kind of distorted infinity sign - has adorned the company's head office.

On the other hand, if you drive to the Google campus in Mountain View, you will see a very well-kept place with the famous brightly colored Google bikes and bike lanes marked in green that connect the various buildings of the company, as well as small islands of tranquility. And at the intersection of Charleston Road and Huff Avenue, a couple of android males. Then nothing.

Much more interesting is the museum of computer history mentioned at the beginning, which is only a mile away from the Google campus and can be reached in fifteen minutes on foot. Here, nerds and normal people learn how it came about that there is a chip in almost every device today. It is advisable to get a guided tour, as they are often given by people who used to work in the industry themselves. Just like Dave Cortesi, who earned his money at IBM.

It can be seen in many places that there is a large amount of money in Silicon Valley, which the mostly young and well-paid Tekkies also want to spend. For example in the large shopping centers in and around San José.

One of these is the Westfield Valley Fair in Santa Clara, which not only stocks "All-American" brands, but also the upscale ones from overseas. Restaurants have moved into several wings, some of which are unique in the USA.

iChina is one of them. There is fusion cuisine there, an Asian ambience in jade green and gold - and a virtual reality room in which up to twelve people can be entertained. In any setting you want, as executive chef Eddie Lam impressively demonstrates.

The Winchester Mystery House shows that the area south of San Francisco has not only been a popular place to live since the tech industry took root there. Around the turn of the century before last, the wealthy widow of the gunmaker William Wirt Winchester came here from the US East Coast and had this special mansion built.

Apparently the widow was a bit strange: she had lost her husband and child and turned to fortune tellers in her grief. They told her that the house she wanted to build should never be finished. So craftsmen sawed, hammered and built the villa for 38 years to keep ghosts out.

This resulted in curiosities like stairs that lead nowhere, half stories and more than 200 rooms. And an attraction in San José that has been delighting visitors who are not so familiar with hardware and software for decades.

Destination: Silicon Valley stretches from Belmont south of San Francisco to San Jose at the very southern end of the Bay Area.

Arrival: Daily direct flights from Frankfurt/Main and Munich with Lufthansa and United Airlines to San Francisco.

Entry: German holidaymakers need a valid passport and must obtain an entry permit (Esta) on the Internet (esta.cbp.dhs.gov/). In addition, a full Covid-19 vaccination must usually be proven. The Federal Foreign Office provides further information on its website and the website of the US Embassy. (de.usembassy.gov/de/covid-19-information/).

When to Go: California is a year-round travel destination. Summers are warm and dry, winters are mild and rainy.

Tours: The Visit California tourism agency has compiled tips for trips in Silicon Valley on the Internet: visitcalifornia.com/places-to-visit/silicon-valley/

‹ ›
Keywords:
USALänderporträtsKalifornienRegionenporträtsSilicon ValleySan FranciscoStädteporträts
Your comment has been forwarded to the administrator for approval.×
Warning! Will constitute a criminal offense, illegal, threatening, offensive, insulting and swearing, derogatory, defamatory, vulgar, pornographic, indecent, personality rights, damaging or similar nature in the nature of all kinds of financial content, legal, criminal and administrative responsibility for the content of the sender member / members are belong.
Related News