What if someone detonated the bomb?

Even a regional nuclear war, such as between India and Pakistan, could trigger famine worldwide. 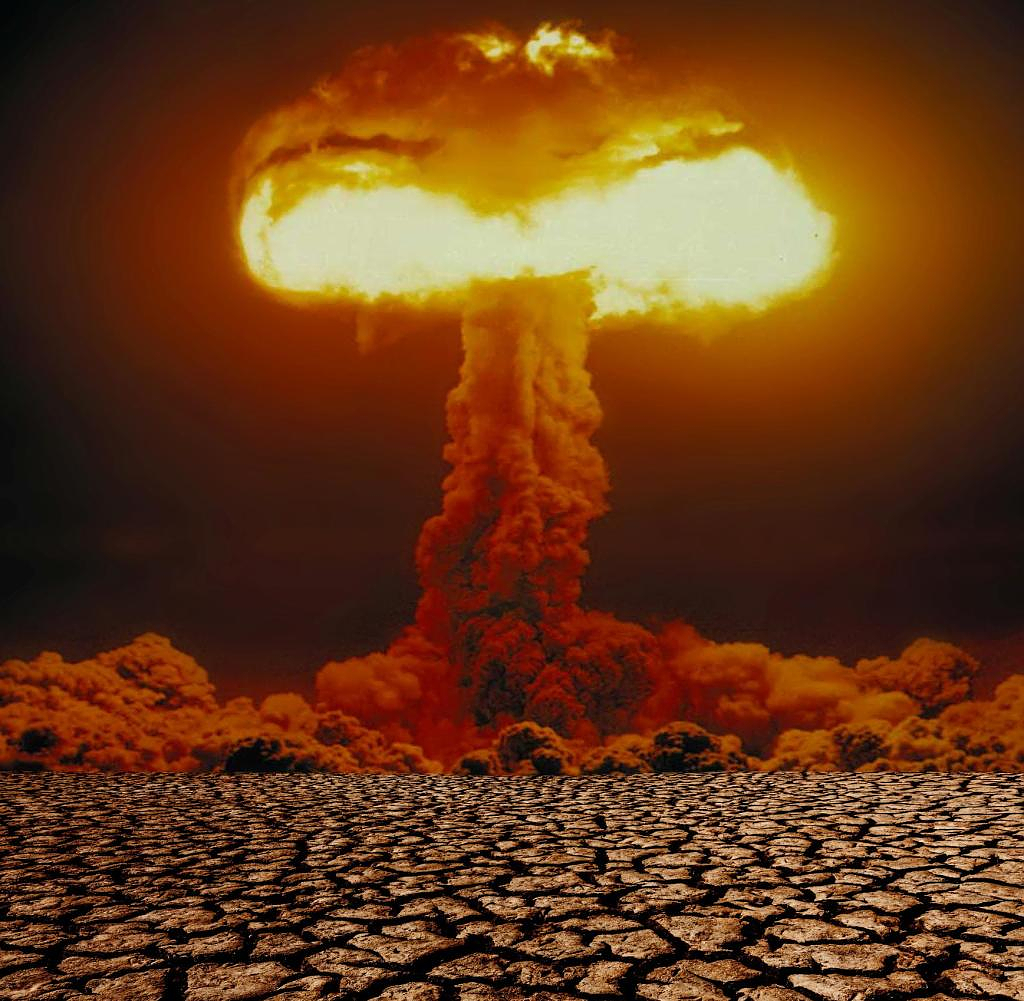 Even a regional nuclear war, such as between India and Pakistan, could trigger famine worldwide. This is based on model calculations that have simulated the effects of such a war caused by soot particles in the higher atmosphere. The soot would block some of the sunlight and result in crop failures.

Researchers led by Lili Xia and Alan Robock from Rutgers University in New Brunswick (New Jersey, USA) presented their findings in the journal "Nature Food". The study was submitted to the journal back in 2021 and published months later through the usual review process.

"In a nuclear war, bombs aimed at cities and industrial areas would unleash firestorms and eject large amounts of soot into the upper atmosphere, which would spread globally and rapidly cool the planet," write the scientists, three of whom work at the Potsdam Institute for Climate Impact Research .

Advances in modeling global changes as a result of climate change have made simulations like those in this study possible. However, the consequences of a nuclear war would materialize much faster than in the case of climate change.

Xia, Robock and colleagues designed several wartime scenarios and simulated the impact on the production of a selected number of foods over the next ten years. In all scenarios, domestic food shortages cause all nations to halt food exports; the global food trade would come to a standstill. On this basis, the researchers calculated how many calories per person would still be available in individual countries and how many people would die of hunger.

In the smallest calculated scenario, 100 nuclear bombs with a yield of 15,000 tons each would eject around five million tons of soot into the upper atmosphere. In this case, according to the simulations, 27 million people would die directly and 255 million people from famine in different regions of the world.

The researchers also calculated the effects of a nuclear war with 4,400 atomic bombs of 100,000 tons each. This would drastically reduce available calories, in some countries by about 99 percent each. More than five billion people would die worldwide, more than half of the world's population. The consequences of the radioactive contamination have not yet been taken into account. Food from the sea, eating insects and other food alternatives, or slaughtering all livestock would only slightly improve the situation.

"This data tells us one thing: we must prevent nuclear war from ever happening," Robock said. “If nuclear weapons exist, they can be used. The ban on nuclear weapons is the only long-term solution.” The researchers have not investigated how nuclear war could come about or different ways of preventing it.

In a commentary, also in Nature Food, Deepak Ray of the University of Minnesota at Saint Paul, Minn., writes: "This work is an advance on previous studies." It provides new assessments of food security after a nuclear war on a national and global level under a range of war scenarios. However, the number of crops included was very limited and there were some unclear individual aspects that should be analysed. All in all, however, the scientific findings from this study serve as a clear warning.

Angelika Claussen from the organization IPPNW Germany (International Doctors for the Prevention of Nuclear War) speaks of a "very good study". Even if other consequences, such as the collapse of medical care, were not the subject of the study, the results of the simulations made the dramatic consequences for the world population clear. "That helps us in our arguments against any use of nuclear weapons and for joining the nuclear weapons ban treaty," says Claussen. It calls on all nine nuclear powers to jointly declare that they will not use nuclear weapons for the first time. So far, only India and China have done so individually.

According to the Federation of American Scientists, the nuclear powers have a total of around 12,700 nuclear warheads, most of which are owned by Russia and the United States. India and Pakistan together have more than 300 pieces.

‹ ›
Keywords:
TexttospeechAtomarer WeltuntergangNuklearer TerrorNuklearwaffenAtomwaffenstaatenAtomare KampfmittelApple PodcastGesundheitAtomkriegPakistanUniversity Of MinnesotaExplosionIndienUSAFachjournal Nature FoodJournal
Your comment has been forwarded to the administrator for approval.×
Warning! Will constitute a criminal offense, illegal, threatening, offensive, insulting and swearing, derogatory, defamatory, vulgar, pornographic, indecent, personality rights, damaging or similar nature in the nature of all kinds of financial content, legal, criminal and administrative responsibility for the content of the sender member / members are belong.
Related News