What do Monica Lierhaus actually do

Monica Lierhaus (52) was the top sports presenter on German television until 2009, including the ARD sports show. 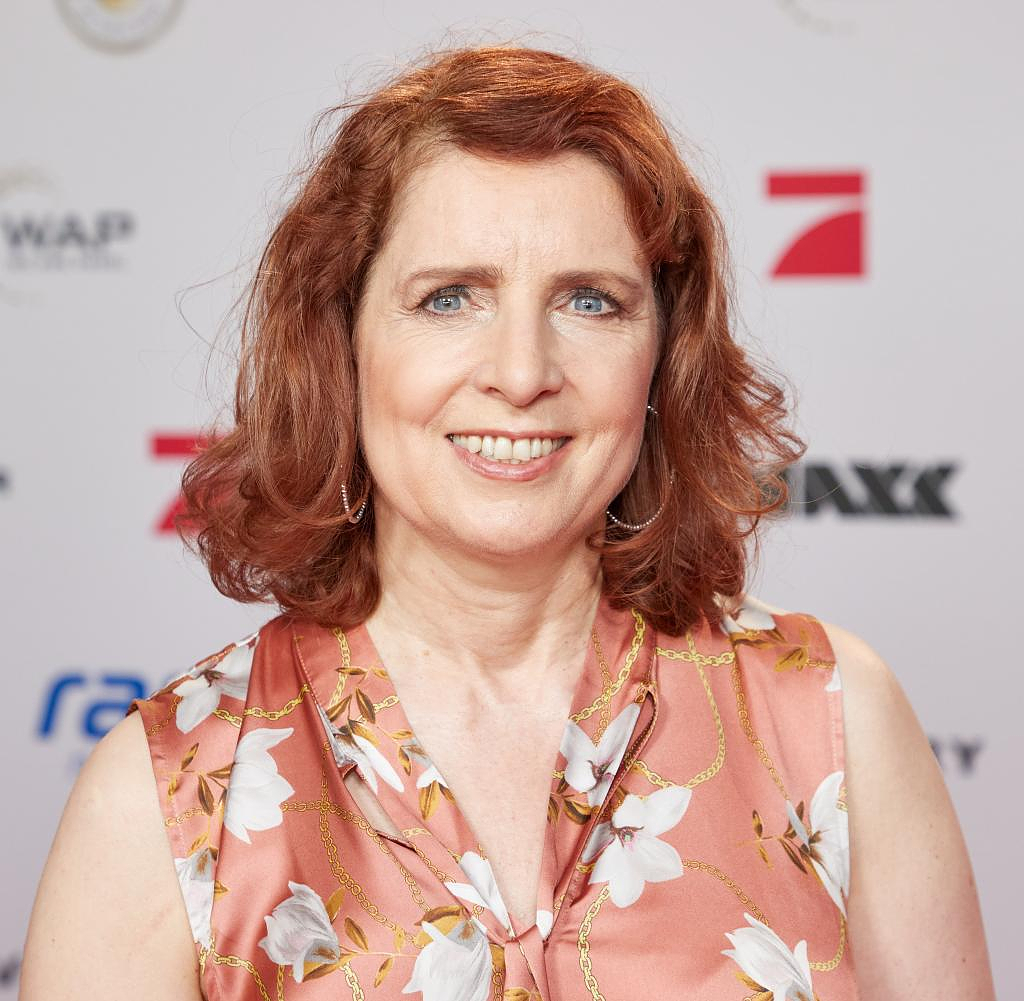 Monica Lierhaus (52) was the top sports presenter on German television until 2009, including the ARD sports show. After complications during a brain aneurysm operation in early 2009, she had to be placed in an artificial coma for four months. Afterwards, a lengthy rehab was necessary to relearn how to speak and move.

Lierhaus says today: "I'm fine and I can manage my everyday life independently." Exercise units are still part of everyday life: "Among other things, I'm on the treadmill for an hour and have physiotherapy twice a week."

Lierhaus is still active on television: “I will continue to interview prominent guests for my interview format. I also give lectures on motivation and how to deal with strokes of fate.” She has planned a trip to Venice in 2023 – a long-standing dream. Her support is her family. Her "greatest treasure" is the dog Pauline, "who gives me great joy every day".

Reinhold Beckmann: The longtime sports show presenter Reinhold Beckmann (66) released his third album with his band ("Hold to the End") and will continue touring in 2023. He is managing director of the Hamburg TV production company "beckground tv" (including "Inas Nacht" and the satirical film "Infantino's hairdresser - Leo Marchetti and the Fifa billions" with Olli Dittrich). With Nestwerk e. V., he is committed to integrating children and young people through sport.

Jörg Wontorra: The former Doppelpass moderator Jörg Wontorra (74) had a daily football talk on the cruise ship "Europa 2" during the World Cup - with experts such as Stefan Reuter, Rainer Bonhof and Klaus Allofs. He is an ambassador for "Lightcycle" (recycling of light bulbs) and is involved with the "Hansestiftung Jörg Wontorra" for young people from socially deprived areas. Born in Lübeck, he lives in Marbella (Spain) for most of the year, otherwise in Bremen.

Carmen Thomas: The 76-year-old was the first woman to moderate the "Aktuelle Sportstudio" on ZDF in 1973 and became famous through her slip of the tongue "Schalke 05". Today she is the author of books (including “A Very Special Juice – Urine” and “Reactance – Recognizing and Converting Reactance”). She holds seminars on how to make better use of Zoom conferencing. “Once you master that, you manage to be creative and activate group wisdom,” says the Düsseldorf native, who also runs a moderation academy.

Gerhard Delling: After leaving ARD in 2019, the 63-year-old went among the book authors and wrote the novel “Ella

Werner Hansch: The radio and TV commentator legend Werner Hansch (84) is an ambassador for the Fachverband Glücksspielsucht e. V. and gives lectures. Hansch made it public in 2020 that he was addicted. He also gives readings from his book "Einmal Hölle und zurück!" and moderates events.

Manfred Breuckmann: The longtime ARD radio reporter Manfred Breuckmann (71) moderates events like in Herne, where the deceased World Cup guest worker was commemorated. He also recently spoke about the World Cup in a pulpit speech in the town church of Unna. He is also the author of football books and thrillers.

‹ ›
Keywords:
FernsehenTVModeratorenLierhausMonicaBeckmannReinholdHanschWernerThomasCarmen
Your comment has been forwarded to the administrator for approval.×
Warning! Will constitute a criminal offense, illegal, threatening, offensive, insulting and swearing, derogatory, defamatory, vulgar, pornographic, indecent, personality rights, damaging or similar nature in the nature of all kinds of financial content, legal, criminal and administrative responsibility for the content of the sender member / members are belong.
Related News