What distinguishes Melanie Leonhard from Tschentscher and Scholz 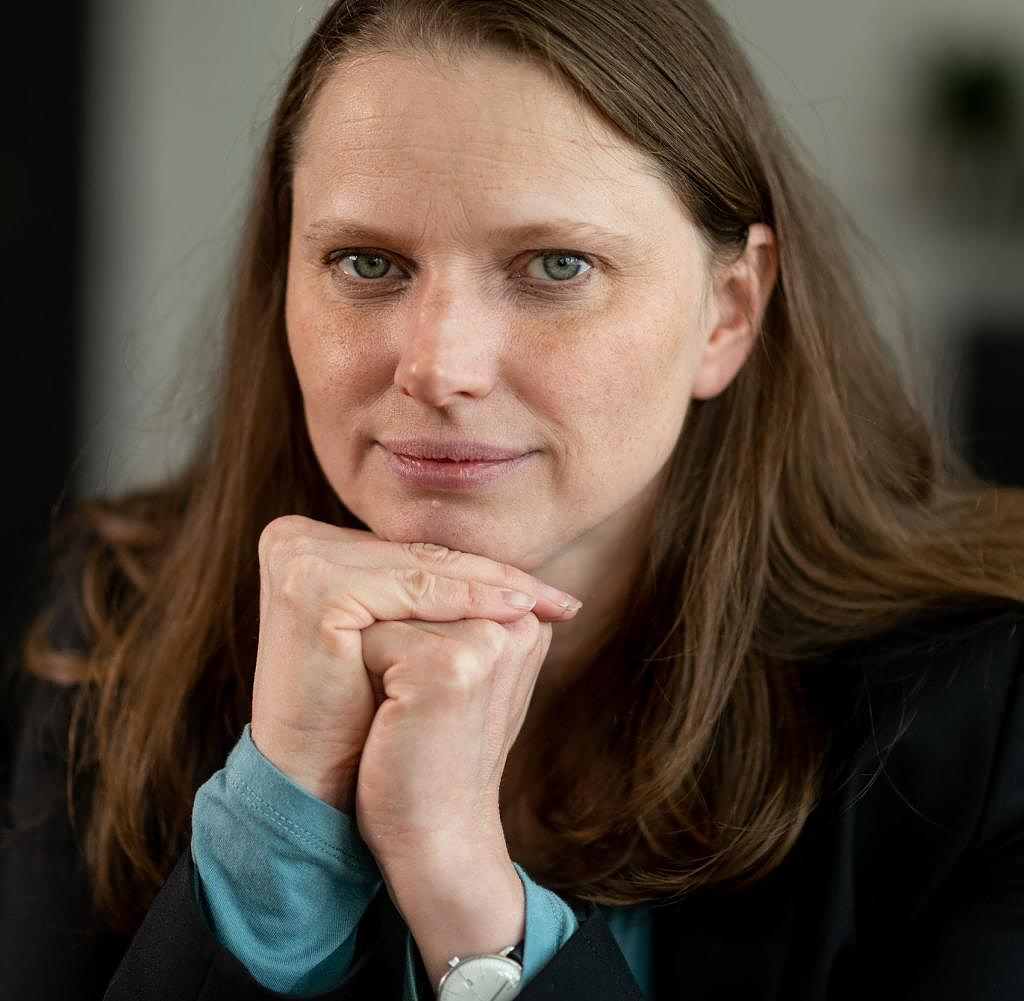 Especially in the evening hours, Melanie Leonhard often expresses herself thoughtfully. She is then on her way back from the health, labor and social authorities, located on the busy Hamburger Strasse, and is heading to her family in Harburg. Or she comes from one of the numerous evening appointments that her senatorship entails.

"A long day is coming to an end. On the way south, towards the loved ones at home. That always feels good,” she posts on Facebook with a picture of the Elbe bridges. Or the 45-year-old writes about a photo that shows five bare trees in a wide field: "Sometimes you just feel November."

This November, however, still had a blossoming dream in store for her: Leonhard was allowed to shed her time-consuming multi-crisis department before Christmas and move a little closer to her beloved home, because as a senator she took over the economic department with the official seat in Neustadt.

Although she was, so it is also heard from her, the content of the previous post grown dear to her heart, even tears flowed when saying goodbye, but she could benefit in terms of time - because instead of sometimes nightly emergency help with refugee accommodation or the organization of vaccines and the rescue of social In her new office, she encounters projects in a world of well-organized associations, chambers and companies.

And at the same time she is moving from the Hamburg of poverty and sorrow to the wealthy and up-and-coming part of the Hanseatic city, she will meet people with different goals and demands than those with whom she has previously dealt professionally. If you like, the doctor of history enriches her political portfolio with a facet that could still be decisive for her further path.

Mayor Peter Tschentscher (SPD), who governs in Hamburg with the Greens, made several interesting decisions in his Senate reshuffle announced on Monday, a good two years before the next state elections. With Karen Pein, he brought a new face to the sluggish urban development department, solved the imbalance in the gender issue in the Senate with the new Senator for Social Affairs Melanie Schlotzhauer - she was previously a state councilor in the authority - since Leonhard in turn replaced the independent man Michael Westhagemann. He had asked for his resignation for health reasons.

But Tschentscher has also launched a medium-term strategy: If the native of Bremen wins the state elections in February 2025, he will have a broad-based successor in Leonhard who is networked with all important areas and who could take over the mayoralty in the next legislature. The SPD state leader, who is already powerful, would then not only be the first woman to head the economic authority in the history of Hamburg, but also the role of first mayor for the first time.

Leonhard was already being discussed when Olaf Scholz moved to Berlin in 2018 and his successor was discussed. As a young mother, however, she didn't want to take on the burden of office with all its obligations - and waved it off. In the meantime, however, as a crisis-tested politician, she has grown just as much as the youngsters at home.

"If at some point the mayor no longer wants to continue, it will automatically come up to her - and she knows that too," emphasized companions when asked. As justification, the comrades in the party and parliamentary group provide not only sympathy and recognition for Leonhard's work, but also their competence, analysis, negotiating skills and assertiveness. In particular, she has proved the latter again in the controversial design of the citizen's income.

And last but not least, the hearts of the Elb comrades fly to her because Leonhard differs something essential from technocrats like Scholz and Tschentscher. "She doesn't let on that she's smart. Instead, she is able to listen and chat about everyday things, is empathetic, has no fear of contact - with anyone," says a social democrat. This may be due to the fact that Leonhard worked hard to study social and economic history as well as her professional advancement and still lives in a "down-to-earth household".

Representatives of the coalition partner also believe in a career path to the mayor's office. According to the Greens, Leonhard's move to the economic authority will be "a smart move by Tschentscher in terms of power politics to regulate the successor" - "especially now that we are positioning ourselves more and more in the economic sector".

In doing so, Leonhard has to navigate a number of obstacles in the complex business department. After three non-party economics senators in a row – Ian Karan, Frank Horch and Michael Westhagemann – she is once again a party politician taking over the management of the economics authority.

Leonhard's first months in office are likely to be shaped by the topics of the port and silt. Germany's largest seaport is in a deep structural crisis, including the question of how quickly and to what extent the Hamburg terminals can be automated to a greater extent. The high amounts of sediment in the Lower Elbe make port business even more difficult.

The port has always been a core business for the SPD. Together with the neighboring states of Lower Saxony and Schleswig-Holstein, Hamburg must finally find a long-term solution for the disposal of Elbe silt on the North Sea. The port industry is secretly looking forward to the fact that Leonhard – more clearly than Westhagemann – is likely to put the interests of the port at the center of Senate politics.

Between the economic authority and the environmental and energy authority of the green Jens Kerstan, considerable tensions had built up over the past two years regarding Elbe silt. The Greens now also officially consider the Elbe deepening to be “failed” – and are now hoping for more communication with each other and a feeling for each other through Leonhard than was last possible under Westhagemann.

In addition, the 45-year-old is said to have a good basic understanding of the maritime economy because she did her doctorate on the Rickmers shipping and shipbuilding family and worked for several years in Erck Rickmers' company.

The economic authority is also likely to pay more attention to the key issue of the shortage of skilled workers in the future. From the point of view of chambers and associations, it is one of the greatest risks for Hamburg as a location. Responsibility for the labor market remains with the social welfare authorities. But there Leonhard had dealt intensively with the matter in recent years.

On the other hand, it is difficult to assess which impulses Leonhard will set in terms of technological and economic innovations, for which your future authority will also be responsible. High technologies were the domain of the former Siemens manager of many years, Westhagemann.

The field for Melanie Leonhard seems to be ordered. "Now she just has to want it herself," emphasized companions, "because she always has great respect for the next step. And when she drives across the Elbe bridges towards her family in the future, she may no longer be happy about the sunsets, but think about the amounts of silt in the river water below.

‹ ›
Keywords:
ScholzHamburgSPDOlafInnenpolitikWernerJanaPeterLauterbachJörnPreußOlafTschentscherLeonhardMelanie
Your comment has been forwarded to the administrator for approval.×
Warning! Will constitute a criminal offense, illegal, threatening, offensive, insulting and swearing, derogatory, defamatory, vulgar, pornographic, indecent, personality rights, damaging or similar nature in the nature of all kinds of financial content, legal, criminal and administrative responsibility for the content of the sender member / members are belong.
Related News