What actually happened to the expensive gifts for the baby Jesus?

On the day after Christmas, many people ask themselves the existential question: Can I get my presents exchanged? The answer is: it depends. 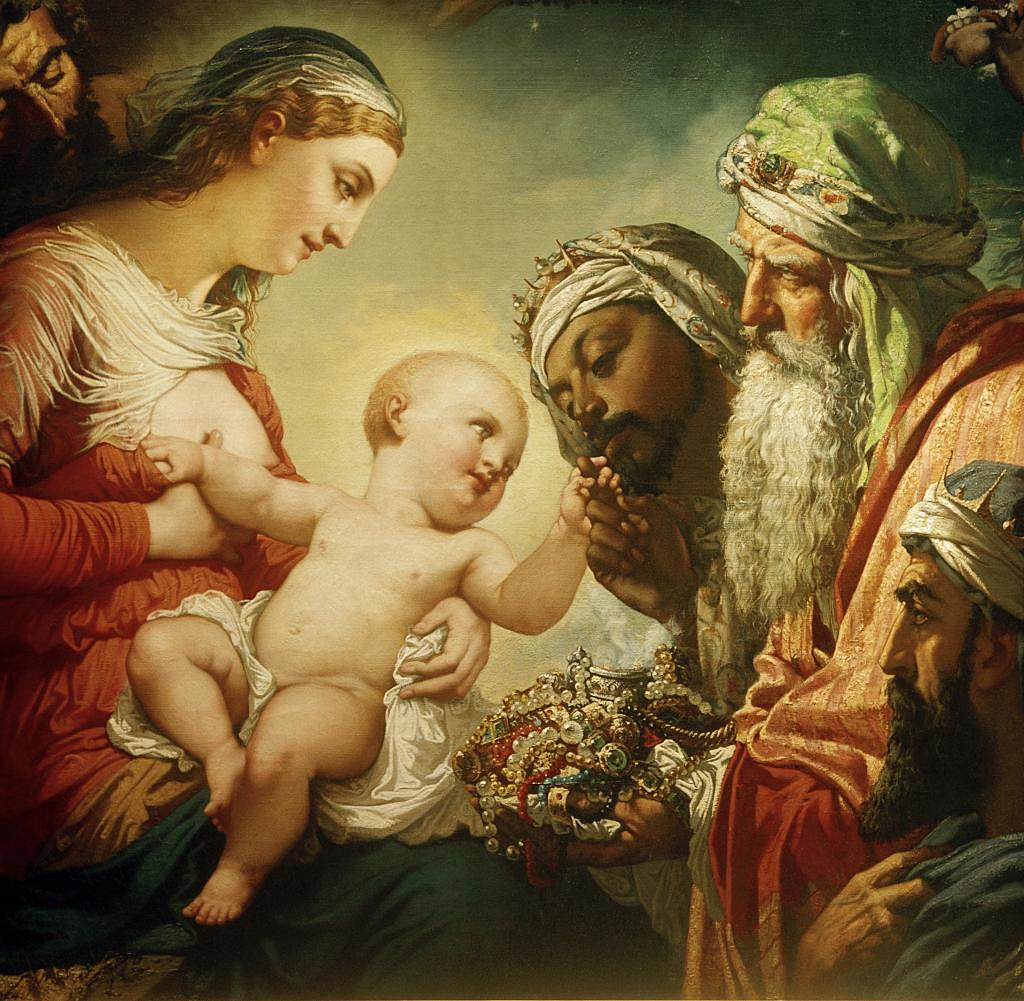 On the day after Christmas, many people ask themselves the existential question: Can I get my presents exchanged? The answer is: it depends. If the tasteless sweater was bought in a regular shop, you have no right of return or exchange. Even with a receipt and original packaging, taking it back is a matter of goodwill for the retailer. But if the unwanted gift came by reindeer, so to speak, i.e. via Amazon and Co., you have a 14-day right of withdrawal.

Which can almost wait until January 6th, the feast of the Three Kings, who are known to have been the first people to bring Christmas gifts: frankincense, myrrh and gold. It is not known what Mary and Joseph did with it. A few years ago, however, the General Association of the German Insurance Industry attempted to determine the value of the gifts.

Not that Maria and Joseph insured the stuff; but maybe that was a mistake. Because based on one of the alleged gift caskets of the Three Kings that can be viewed in the Cologne cathedral treasury, the insurers calculated that around 5,000 gold coins the size of a 10-cent piece would have had space in it. The pure material value of these coins corresponded to about 400 annual incomes of a carpenter like Josef. Added to this would be the value of the precious spices. Where's all the cash gone?

You can imagine the scene on the flight to Egypt: "You, Maria, did you, um... pack this box from the guys from the Orient?" And she: "Why me? I have enough to do with the little one. I thought you…” Perhaps the people smugglers at the border or the Egyptians, who are not famous for their welcoming culture, would smack them off: “What? 100 aurei for a room like that? Do you know who you are dealing with?" "Yes, I know, you are the king of the Jews. tell everyone. So: 100. Per day.”

And the landlord afterwards to his wife: “They call themselves refugees, but have money like hay, while we have to stand in line to distribute wheat. Poor Egypt!”

Be that as it may, there is nothing left of the gold. Perhaps Joseph, a very gullible man, after all he believed Mary's story about the Holy Spirit based on a mere dream, did not very wisely exchange the gifts of the wise men from the East: "And you think this property is really worth 5000 aurei? "Sure man! Double it!” And so on.

In any case, Jesus grew up unencumbered by wealth and was able to say to the rich young man: "Go, sell everything you have and give it to the poor, and you will have treasure in heaven, and come, follow me!"

Don't worry, I don't want to make any Christians feel guilty. All I'm saying is, if three sheikhs from the Gulf region give you a box full of gold coins, it's best to go to the police before they kick down your door and arrest you for money laundering. And: keep an eye out when exchanging gifts.

‹ ›
Keywords:
PosenerAlanJesus Von NazarethIsraelMaria (Mutter Jesu)WeihnachtenGeschenkeGolfregionÄgyptenFlüchtlingePolizeiSex
Your comment has been forwarded to the administrator for approval.×
Warning! Will constitute a criminal offense, illegal, threatening, offensive, insulting and swearing, derogatory, defamatory, vulgar, pornographic, indecent, personality rights, damaging or similar nature in the nature of all kinds of financial content, legal, criminal and administrative responsibility for the content of the sender member / members are belong.
Related News