What about what we want for Hong Kong?

Ever since I've been living abroad, I've noticed a frustrating phenomenon. 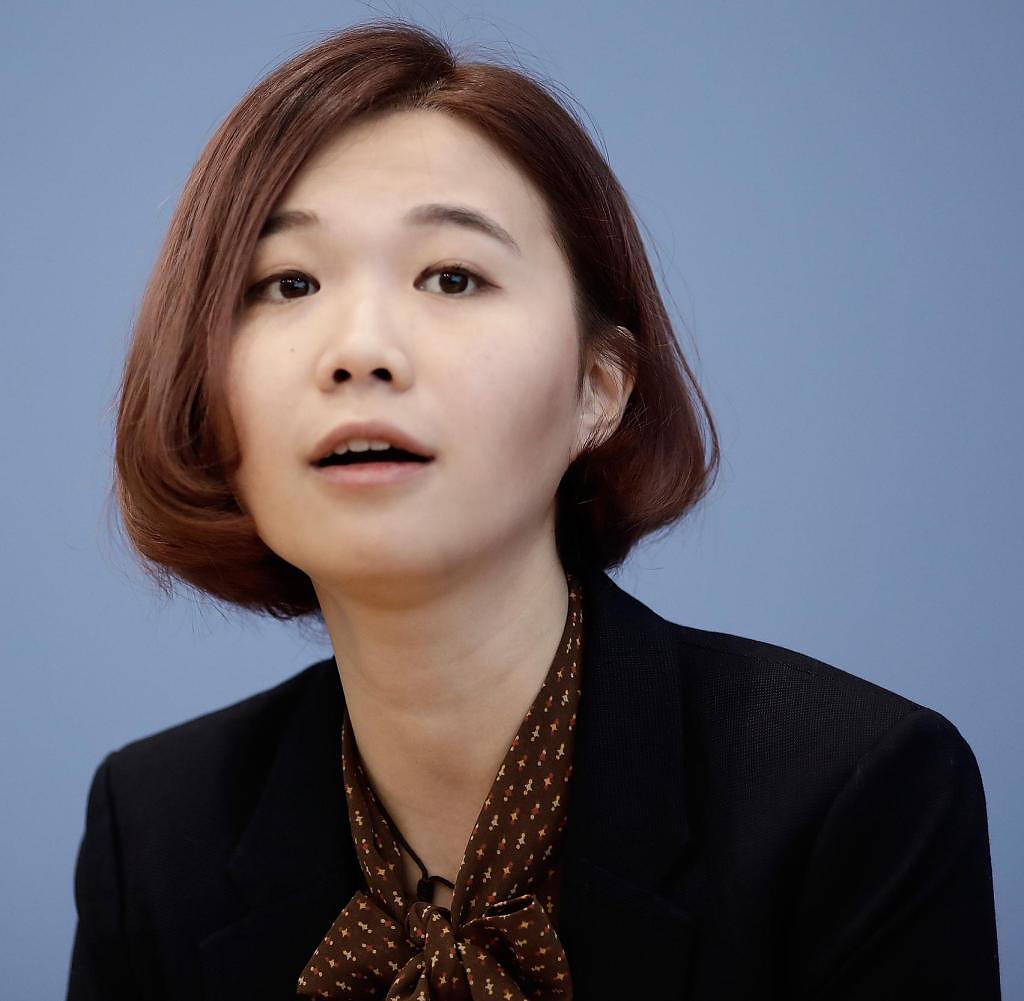 Ever since I've been living abroad, I've noticed a frustrating phenomenon. No one ever asks what the people want, whether it's the Hong Kong protests, Beijing's threats to Taiwan, or Russia's invasion of Ukraine. Under British colonial rule, we Hong Kongers were never seen as a distinct community with decision-making power; then we were handed over to China without a say.

Once I was on a panel discussion. It was about what is happening to Hong Kong under the national security law. I felt increasingly uncomfortable. None of the participants were from there.

They discussed whether Hong Kong could become the new Singapore, with the economy continuing to prosper. Some called Hong Kong hopeless and there was no point in fighting for human rights there.

What about what we want for Hong Kong? We don't want our city to be like Singapore. Singapore is beautiful, but not Hong Kong. What does "hopeless case" mean? And why are people who have only been living in Hong Kong for two years and who have never left the luxurious part of the island allowed to represent us as "experts"? At first I thought it was only Hong Kongers. But the interests of many other communities are being ignored as well.

Taiwanese were treated like a political toy during Nancy Pelosi's visit. The world debated how "provocative" the speaker of the US House of Representatives was or how menacing Beijing's military action. It is the Taiwanese who would bear the consequences of a war.

It's not about who is smarter or who has the big picture. It is about respect for the agency of a community and the right to self-determination. The world has yet to learn that.

‹ ›
Keywords:
HongkongTaiwánInternationale KriegeDiplomatieWAMSKolumneGesundheitEntscheidungsmachtKriseUkraineSingapurPeking
Your comment has been forwarded to the administrator for approval.×
Warning! Will constitute a criminal offense, illegal, threatening, offensive, insulting and swearing, derogatory, defamatory, vulgar, pornographic, indecent, personality rights, damaging or similar nature in the nature of all kinds of financial content, legal, criminal and administrative responsibility for the content of the sender member / members are belong.
Related News