The sociologist Harald Welzer has criticized the minute-long standing ovations for the Ukrainian author Serhij Zhadan at the awarding of the Peace Prize in Frankfurt's Paulskirche. 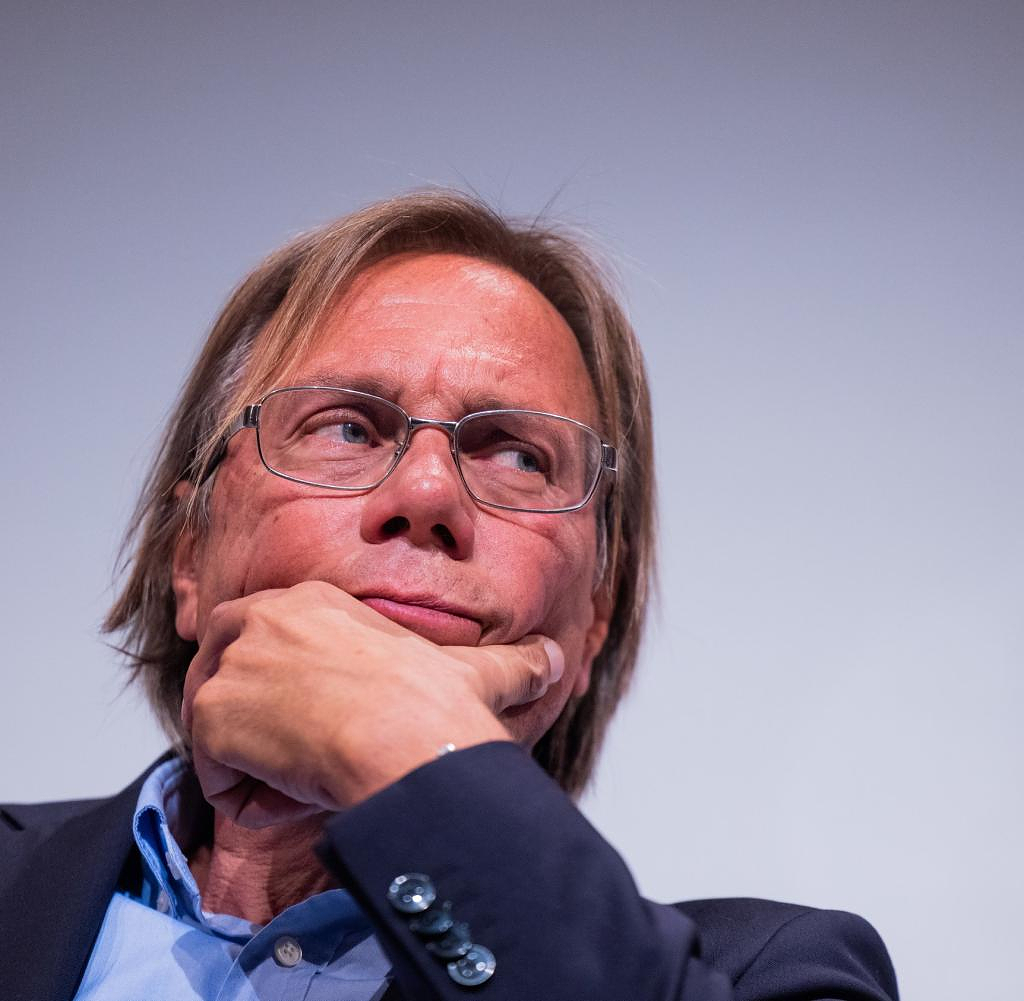 The sociologist Harald Welzer has criticized the minute-long standing ovations for the Ukrainian author Serhij Zhadan at the awarding of the Peace Prize in Frankfurt's Paulskirche. In Germany, everyone felt constantly called upon to adopt the perspective of the attacked Ukrainians, Welzer said on Monday evening at the Lit.Cologne Spezial in Cologne. In fact, Germany is not a war party, but a third party with all the possibilities that this opens up for the benefit of Ukraine. "This permanent mix-up, which leads to applause lasting several minutes when such statements are made, is this overexertion in terms of ethics."

In his speech in Frankfurt, Zhadan criticized that some European intellectuals and politicians accused the Ukrainians of refusing to surrender. This speaks of a false pacifism. Apparently, some are willing to "swallow total, uninhibited evil once again" in favor of personal material gains.

Welzer said in Cologne: "To be honest - another critical comment, which I'll probably get into trouble for again: The change in civilized speech, which is expressed, among other things, in certain sentences by the Peace Prize winner in relation to the opponents - I understand that psychologically from his perspective, I don't want to criticize at all - but they are not a contribution to civilization, they are part of a decivilizing process that has been initiated by others. And the actual cultural achievement of us, the third parties, would consist precisely in not allowing ourselves to be drawn into this decivilization process.”

‹ ›
Keywords:
NewsteamWelzerHaraldRusslandUkraineKrieg (24.2.2022)
Your comment has been forwarded to the administrator for approval.×
Warning! Will constitute a criminal offense, illegal, threatening, offensive, insulting and swearing, derogatory, defamatory, vulgar, pornographic, indecent, personality rights, damaging or similar nature in the nature of all kinds of financial content, legal, criminal and administrative responsibility for the content of the sender member / members are belong.
Related News