Weinzierl is supposed to lead the haphazard 1. FC Nürnberg out of the crisis

Markus Weinzierl is to lead 1. 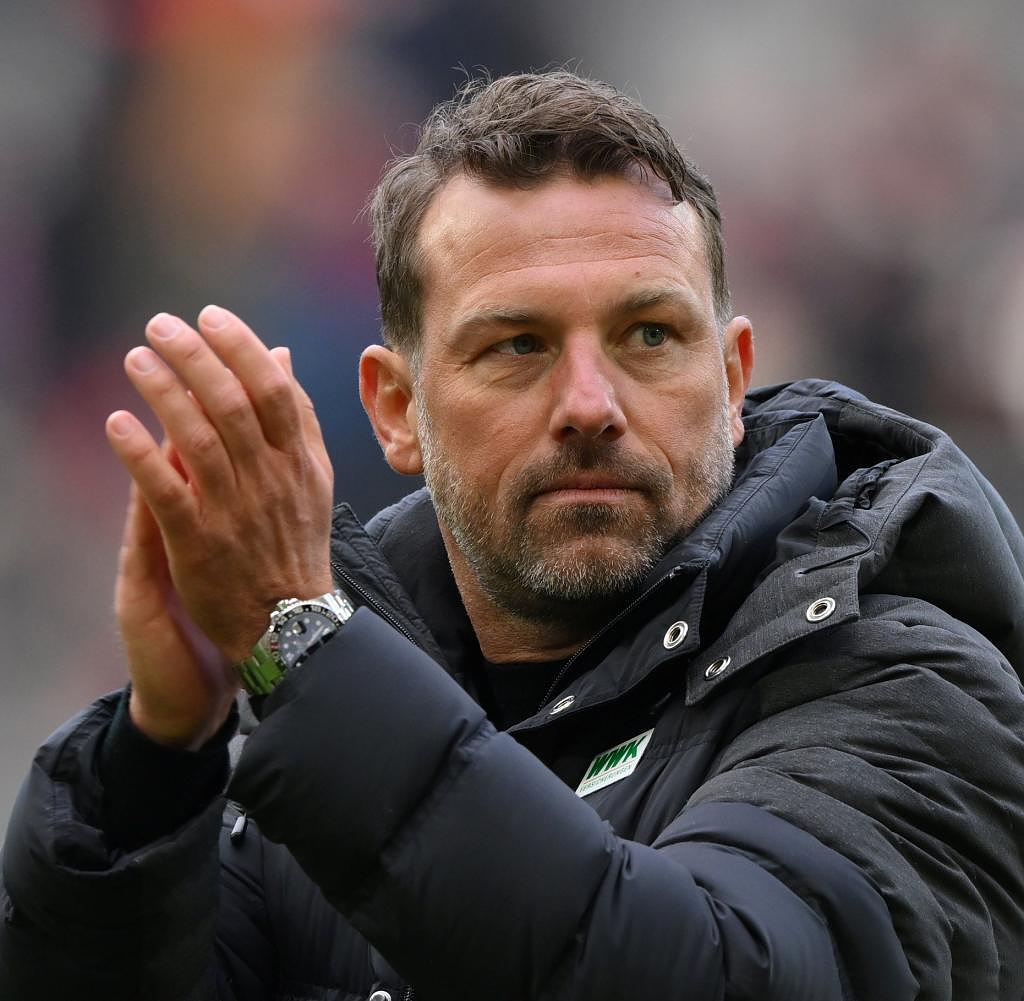 Markus Weinzierl is to lead 1. FC Nuremberg out of the second division's relegation battle. As the traditional Franconian club announced on Tuesday, the former Bundesliga coach, who was employed at FC Augsburg until the summer, follows Robert Klauß. As usual, the Nuremberg company did not provide any information on the duration of the contract.

Weinzierl takes over the FCN in a crisis. After a glaring drop in performance compared to the previous season, the Franks are in 14th place after ten match days. Rather, the transition to the third division threatens. The lead to relegation rank 16 is currently only one point.

Klauss, who signed on in Nürnberg in 2020, had to leave at the weekend after a 0-3 loss in Karlsruhe. The team seemed disoriented, aimless, helpless. “We regret this decision, but it was unavoidable. Robert has done a good job here for more than two seasons. However, the development in the past few weeks was not at all satisfactory," said sports director Dieter Hecking: "The way the team played in Karlsruhe, but also in a few games before, was not acceptable."

Successor Weinzierl is considered an experienced coach. In the Bundesliga, the 47-year-old has already coached FC Schalke 04, VfB Stuttgart – and FC Augsburg until the summer. After significant differences with FCA manager Stefan Reuter, Weinzierl announced his departure live on television on the last day of the game.

The first challenge with his new club awaits the Straubinger on Sunday. Then the Nurembergers will receive Holstein Kiel, who is ninth in the table, at home.

‹ ›
Keywords:
1. FC NürnbergWeinzierlMarkusTrainerwechselFC AugsburgVfB StuttgartRobert KlaußBundesligaHolstein KielLigaDieter HeckingMarkus WeinzierlKarlsruheFC NürnbergKriseTabelleFussballFCN
Your comment has been forwarded to the administrator for approval.×
Warning! Will constitute a criminal offense, illegal, threatening, offensive, insulting and swearing, derogatory, defamatory, vulgar, pornographic, indecent, personality rights, damaging or similar nature in the nature of all kinds of financial content, legal, criminal and administrative responsibility for the content of the sender member / members are belong.
Related News