The new federal chairman of the White Ring, Patrick Liesching, sees a clear need to catch up when it comes to protecting women from violent partners and ex-partners in Germany. 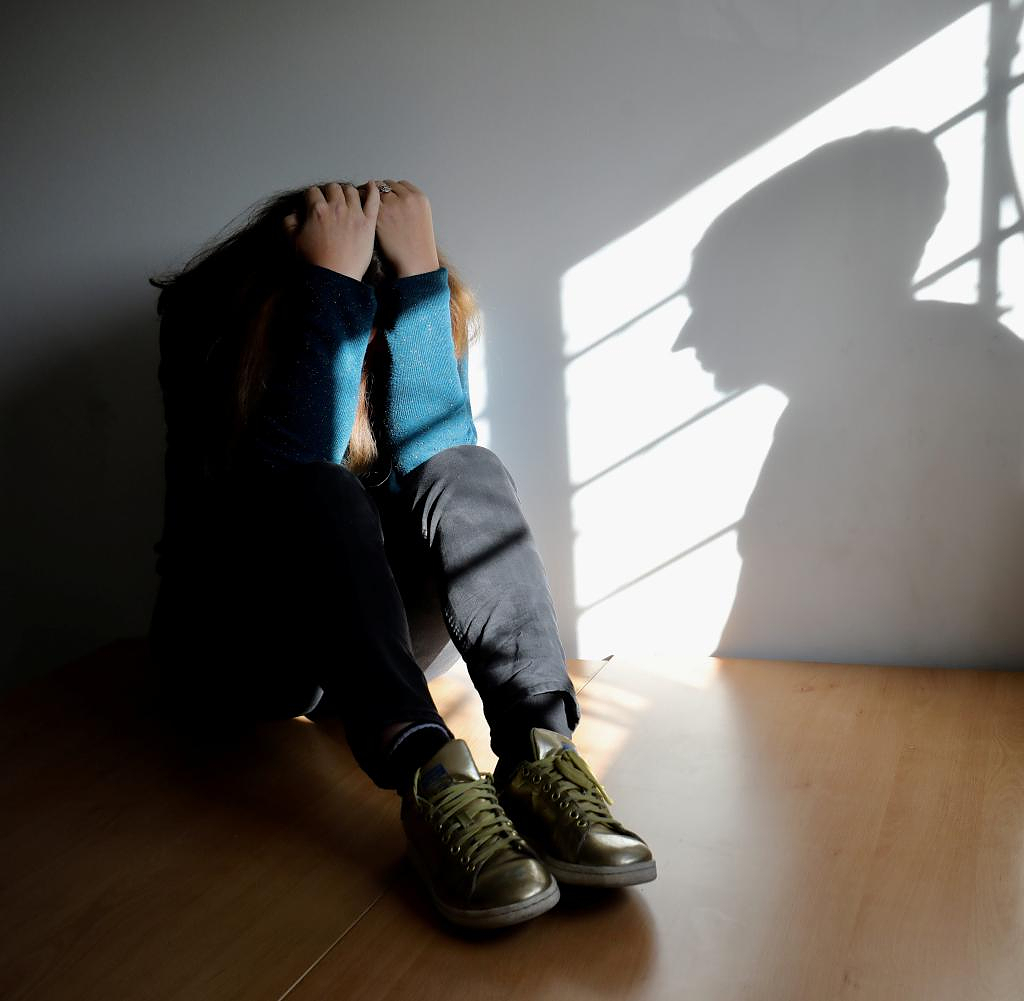 The new federal chairman of the White Ring, Patrick Liesching, sees a clear need to catch up when it comes to protecting women from violent partners and ex-partners in Germany. "We absolutely need effective monitoring of criminals who violate the Violence Protection Act and call on politicians to act quickly," said the lawyer in an interview with the German Press Agency in Mainz. "We are aware of a number of cases in which court orders have been issued and in which a killing still took place," said the prosecutor. "A majority of cases could be prevented with effective electronic surveillance."

As an example, Liesching cited a doctor who was stabbed to death by her ex-partner on her own doorstep, even though a no-reasure order had been issued beforehand. The woman's little son had already heard his mother through the intercom and was waiting in the apartment with his grandmother when the perpetrator struck. "If there had been an electronic tag in that case and an alarm had gone off when he approached her, the woman might still be alive today."

In Germany, the Istanbul Convention came into force in 2018. The state had four years to implement this, Liesching warned. The Council of Europe Convention on preventing and combating violence against women and domestic violence is an international treaty drafted in 2011. Only recently, however, did the Council of Europe identify serious deficits in Germany when it comes to protecting women and girls from gender-based violence.

"This is grist to our mill and underscores once again the demands that we expressed in a fire letter to politicians at the beginning of the year," emphasized Liesching. "In various federal states there are draft laws, for example, to monitor whereabouts in the event of violations of the ban on approaching people." Hessen, for example, is planning to extend electronic monitoring of whereabouts to cases of domestic violence. According to the draft law, electronic ankle bracelets for potential violent and sex offenders should also be possible in Brandenburg in high-risk cases. “Now it is important to put these plans into action quickly.”

Another problem is “the patchwork quilt in Germany”. "We have countries like Rhineland-Palatinate, in which the police operate risk management, and we have countries in which there is nothing at all." With a working group at federal level, this could be standardized, suggested the federal chairman of the White Ring.

Liesching is also concerned with the topic of young people. "We are in a generation change," said the 50-year-old. He recruits volunteers from “all social classes, professions and age groups”. "All employees at the Weißer Ring can decide for themselves how much time they want to spend, so that volunteer work with us is possible for students, full-time employees and senior citizens," says Liesching. "Our experience is that victims are more likely to open up to someone who belongs to their own age group." Far more than half of the volunteers are now women. "Crime victims who turn to the White Ring are also predominantly women."

Financial compensation for victims of crime is another focus of the aid organization. "When implementing the Victim Compensation Act, we are in dialogue with politicians and the administration about what can be improved," reported Liesching. "This has only just been initiated and the process will take a while." However, the lawyer emphasized that it was not about "handling at will". "If the state cannot protect individuals from crime, it has a duty to compensate them." Currently, however, more applications for compensation are being rejected than in the past 20 years. This is shown by the white ring analysis of the numbers for 2021.

Liesching heads the Fulda public prosecutor's office full-time. About a month ago he was elected federal chairman of the aid organization for victims of crime. He is the successor to Jörg Ziercke. The 75-year-old former president of the Federal Criminal Police Office no longer ran for reasons of age.

‹ ›
Keywords:
NewsteamWeiße RingMainzPatrick LieschingBundeskriminalamtJörg ZierckeFuldaEuroparatGewaltStaatsanwaltschaftNäherungsverboteKrimi
Your comment has been forwarded to the administrator for approval.×
Warning! Will constitute a criminal offense, illegal, threatening, offensive, insulting and swearing, derogatory, defamatory, vulgar, pornographic, indecent, personality rights, damaging or similar nature in the nature of all kinds of financial content, legal, criminal and administrative responsibility for the content of the sender member / members are belong.
Related News