Wear a mask on the train? Wolfsburg's players laugh at the train attendant

In terms of sport, VfL Wolfsburg has stabilized after a weak start to the season. 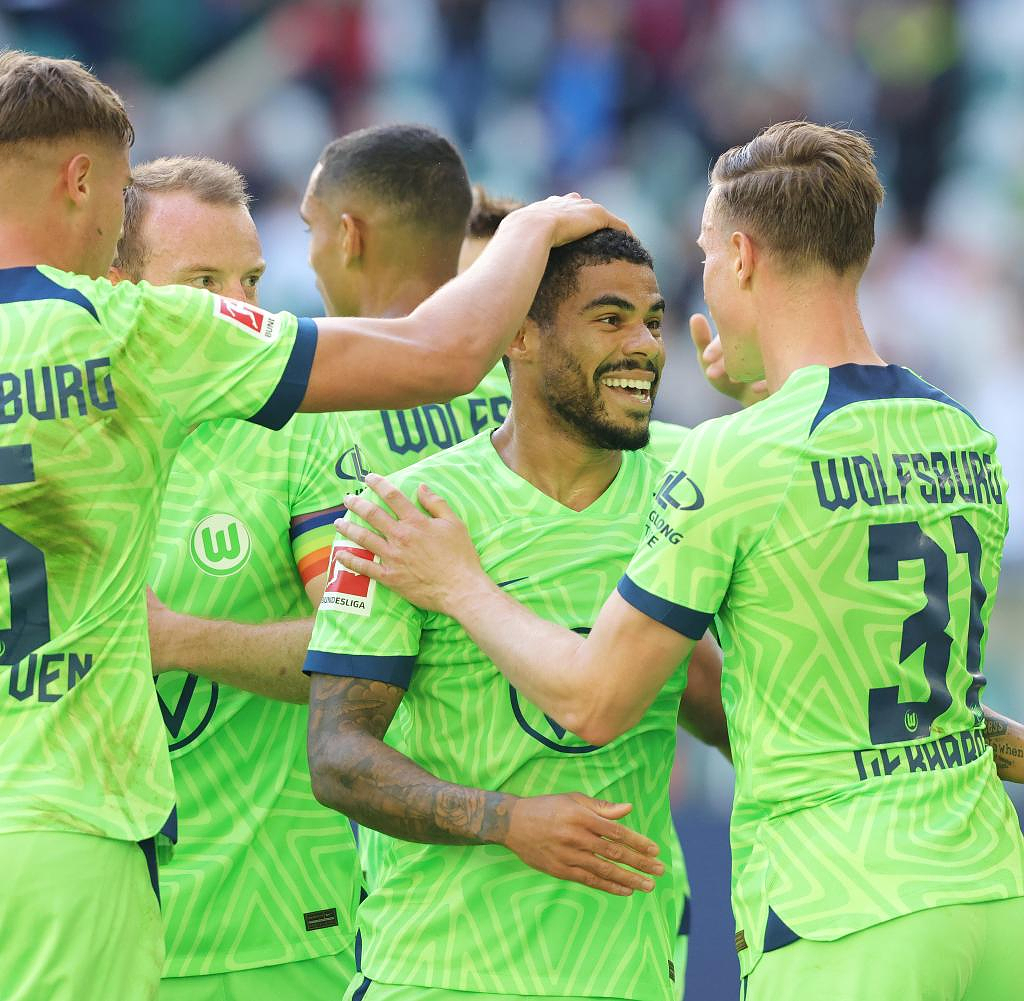 In terms of sport, VfL Wolfsburg has stabilized after a weak start to the season. With the last two competitive wins and two draws, the Lower Saxony think they are on track. Above all, the 2-1 win on Tuesday in the Lower Saxony duel with Eintracht Braunschweig gave the team "good self-confidence". “The last results created a very, very good mood. The players are very happy," said coach Niko Kovac.

A train attendant felt how relaxed the atmosphere at the Wolves was on Friday. The Bahn employee was on duty in the ICE, with which the Wolfsburg pros were traveling to their upcoming away game at Bayer Leverkusen (Saturday, 3.30 p.m.).

Since several players refrained from wearing the FFP2 mask, which is mandatory for long-distance travel, the employee reminded of the hygiene rules, but according to an eyewitness report, was laughed at by several players even after repeated requests.

A WDR reporter who happened to be traveling with him reported that the pros were irritatingly ignorant. Accordingly, Micky van de Ven put his mask on his head like a hat instead, Paulo Otávio laughed at his neighbor and goalkeeper Pavao Pervan after his fourth warning by the train attendant ("I'm getting embarrassed to say it...") given that he had to be more careful and only put on the mask for a few seconds before a railway employee came by. This is how the incident is described on sportschau.de.

The WDR reporter apparently also recorded the violations in pictures. A video shows several Wolfsburg residents without a mask, others wear them dangling from their ears or as a chin guard. When asked about the situation by the reporter, the train attendant replied: "I do not find the behavior of the players respectful."

On the train, the radio employee also confronted those responsible for the association with the observations, but received no comment. Only later did VfL Wolfsburg respond to WDR's request and apologize for the misconduct of its players: "We can only apologize and will investigate the matter."

‹ ›
Keywords:
VfL WolfsburgMaskenpflicht
Your comment has been forwarded to the administrator for approval.×
Warning! Will constitute a criminal offense, illegal, threatening, offensive, insulting and swearing, derogatory, defamatory, vulgar, pornographic, indecent, personality rights, damaging or similar nature in the nature of all kinds of financial content, legal, criminal and administrative responsibility for the content of the sender member / members are belong.
Related News