According to some German experts, the goal of the forthcoming World Nature Summit to protect 30 percent of the world's land and sea areas by 2030 will be difficult to achieve. 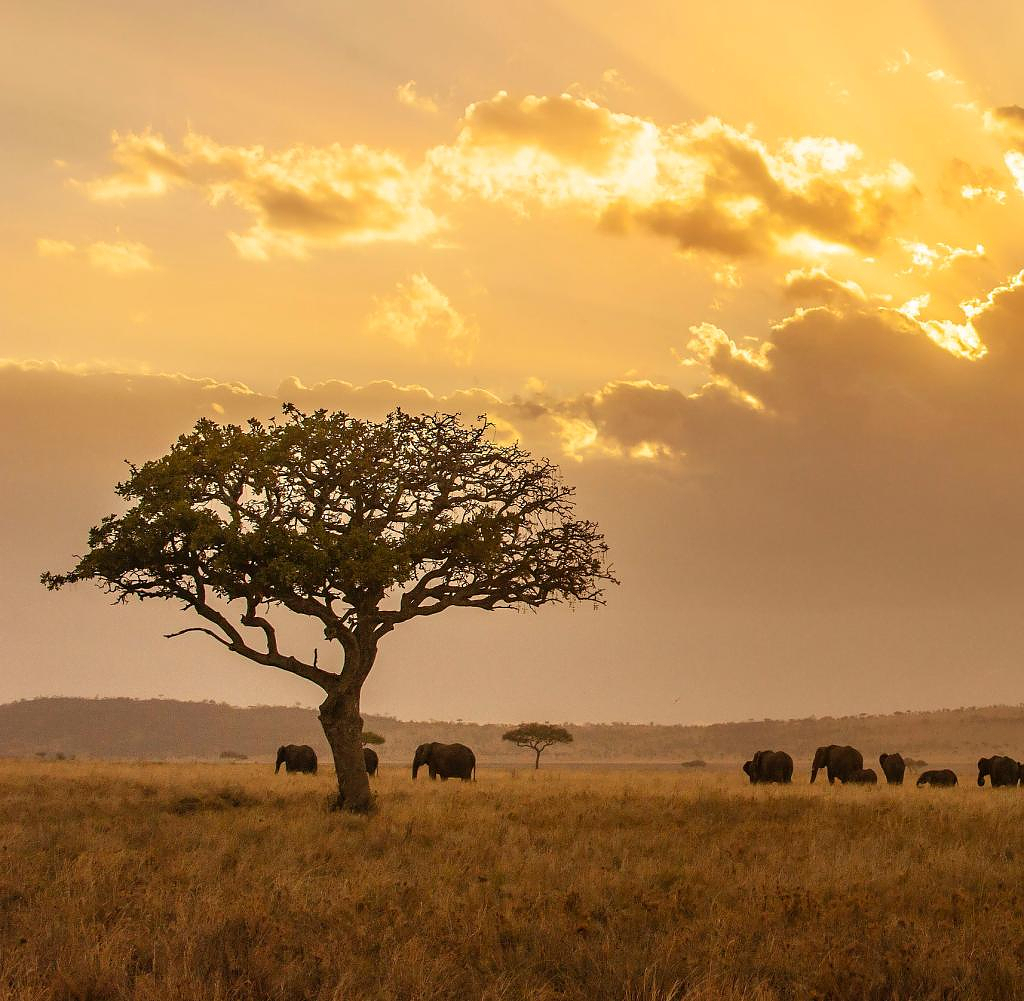 According to some German experts, the goal of the forthcoming World Nature Summit to protect 30 percent of the world's land and sea areas by 2030 will be difficult to achieve. "I don't think we will be able to do it," said Thomas Brey from the Alfred Wegener Institute in Bremerhaven, looking at the sea. He sees resistance primarily from Asia and Russia.

According to experts, around seven percent of the seas are currently protected. The 30 percent target is one of the main concerns of the World Conservation Summit in Montreal, Canada, which starts on Wednesday.

The initial situation is somewhat better in rural areas: around 17 percent are already protected here. Nevertheless, the ecosystem researcher Almut Arneth from the Karlsruhe Institute of Technology is skeptical whether the goal will be achieved. "The resistance is already very large in the countryside," she said. "It's possible, but only with a wide variety of actors working together." This includes governments that have to provide subsidies in a sensible way. But consumers also have to get involved. "And if we can do that, then it would definitely be possible."

Meanwhile, other scientists have published recommendations for action to stop the extinction of species: "10 must-dos from biodiversity research". These include, among other things, a conversion of agriculture towards more organic farming and a different diet away from meat consumption. In addition, the forest must be protected from overexploitation and made fit for life in climate change, as network spokeswoman Kirsten Thonicke from the Potsdam Institute for Climate Impact Research (PIK) said.

The researchers are also concerned with a different urban design, the unsealing of soil and the planting of street trees. They call for the existing subsidy funds to be used specifically for the transformation of agriculture in order to strengthen biodiversity. According to experts, around one million animal and plant species are threatened with extinction.

The 15th World Summit on Nature will take place in Montreal, Canada, from December 7th to 19th. A solid financial basis for global species protection also plays an important role in the forthcoming negotiations. The conference was originally supposed to be held in China and had to be postponed several times due to the pandemic.

‹ ›
Keywords:
NaturschutzArtensterbenMeere
Your comment has been forwarded to the administrator for approval.×
Warning! Will constitute a criminal offense, illegal, threatening, offensive, insulting and swearing, derogatory, defamatory, vulgar, pornographic, indecent, personality rights, damaging or similar nature in the nature of all kinds of financial content, legal, criminal and administrative responsibility for the content of the sender member / members are belong.
Related News