US President Joe Biden announced the "liberation" of Iran during an election campaign in California. 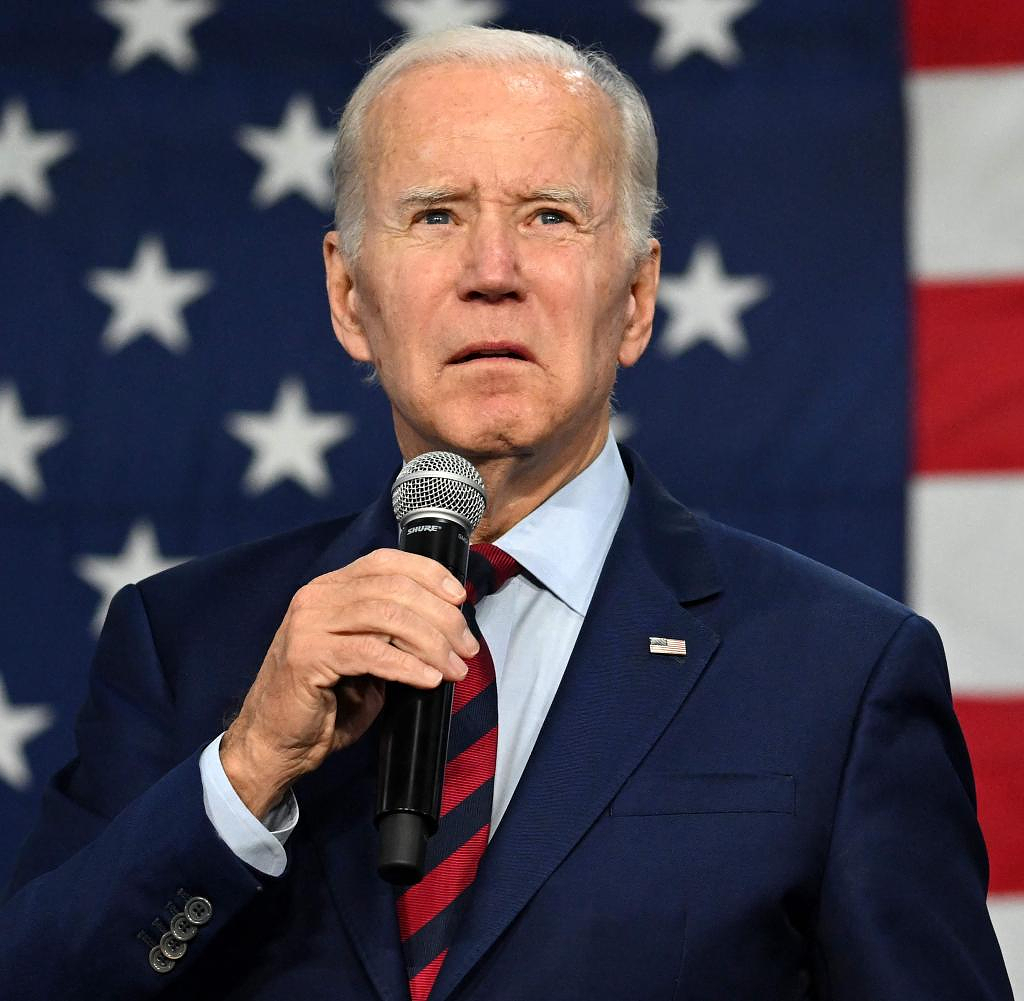 US President Joe Biden announced the "liberation" of Iran during an election campaign in California. At the hearing in support of Democratic House Representative Mike Levin, he declared, "Don't worry, we're going to liberate Iran." He added, "They're going to liberate themselves pretty soon."

Earlier, he was apparently asked by his audience to comment on the protests that have gripped the Islamic Republic following the death of 22-year-old Mahsa Amini after her arrest by vice squads in September. People in the audience held up mobile phones with the message “Free Iran” on the screens.

The US administration is facing growing criticism from Iranian-American activists over attempts to revive the Iran nuclear deal. In October, the White House issued sanctions against representatives of Tehran because of the brutal treatment of the demonstrators.

The US government also recently responded with sanctions against Tehran for the supply of drones and technical support to and for Russia, which is at war in Ukraine. In August, Washington also ordered military strikes against Iran-backed militias in Syria in retaliation for attacks on US forces in the region.

‹ ›
Keywords:
NewsteamBidenJoseph R.USAIranJoe BidenMike LevinKalifornienApple PodcastIslamische RepublikWeiß HausTeheranWahlkampfPolitik
Your comment has been forwarded to the administrator for approval.×
Warning! Will constitute a criminal offense, illegal, threatening, offensive, insulting and swearing, derogatory, defamatory, vulgar, pornographic, indecent, personality rights, damaging or similar nature in the nature of all kinds of financial content, legal, criminal and administrative responsibility for the content of the sender member / members are belong.
Related News