The brilliant successes of the Ukrainian armed forces in recent days would have been unthinkable without military support from the West. 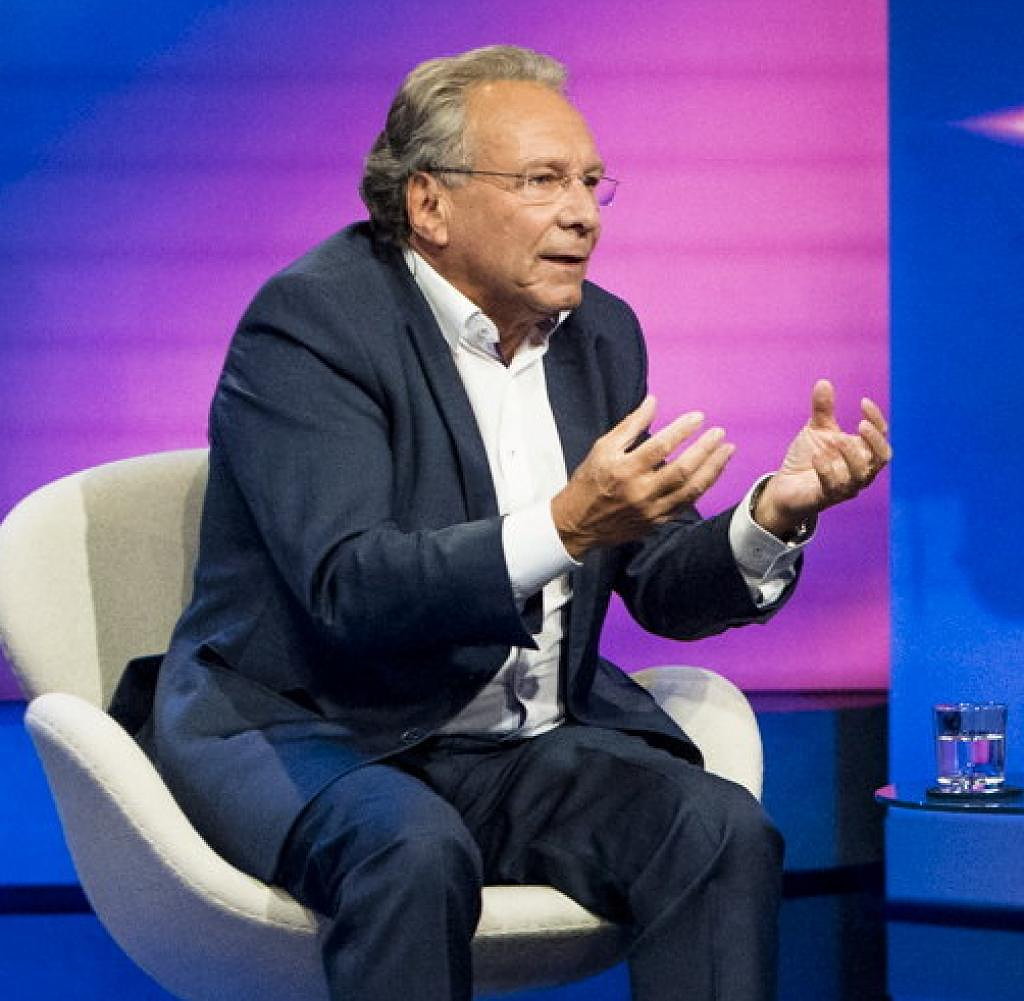 The brilliant successes of the Ukrainian armed forces in recent days would have been unthinkable without military support from the West. Military experts agree. The German Gepard tank also played an important role in recapturing the territory occupied by Russia. But what happens next? How can Germany best help Ukraine?

Kyiv is demanding western-style heavy battle tanks, the delivery of which Defense Minister Christine Lambrecht (SPD) and Chancellor Olaf Scholz (SPD) refuse on the grounds that Germany will not go it alone. However, they exclude the tank stocks of the industry, which would like to supply.

In Sandra Maischberger's round of talks on ARD on Wednesday evening, Bundestag President Bärbel Bas (SPD), Green politician Marieluise Beck and Klaus Ernst (Die Linke) argued about the pros and cons of arms deliveries, sanctions and the right path to peace negotiations with Russia. The debate was flanked by the former Tagesthemen moderator Ulrich Wickert and the journalists Helene Bubrowski and Julie Kurz.

"No valid argument. Just abstract fears and apologies. What is Berlin afraid of while Kyiv is not afraid,” Maischberger quoted the disappointed Ukrainian Foreign Minister Kuleba at the beginning and passed the question on to her group. Helene Bubrowski showed understanding and criticized the fact that the federal government provided too many explanations, some of which contradicted each other.

"Kevin Kühnert warns of escalation, Lambrecht says there aren't enough weapons, then it's said that we should only proceed together internationally when it comes to the delivery of battle tanks. But there has to be someone who takes the first step," says Bubrowski. There is no clear line recognizable. "They want to help Ukraine and appease critics of arms deliveries at the same time."

"I think it's pretty terrible the way the defense minister argues," intervened an unusually combative Ulrich Wickert. "There are a hundred Marder tanks in the yard of an industrial company that could be sold immediately. We're being taken for idiots," says Wickert.

"One can speak of a communication disaster," agreed Julie Kurz. Perhaps it is also the chancellor's strategy to consciously procrastinate, because there is not just approval from the population.

Should Germany become a military leader again, Maischberger wanted to know about Wickert. "Yes, we have no other choice," said the 79-year-old. "We can't always say the Americans have to or maybe the English. We have to take responsibility.” Bubrowski agreed: “It's time to become stronger together in Europe, of course.” Both received applause from the studio audience for their attitude.

The three journalists also agreed on the subject of sanctions. “Hardly any gas comes from Russia anymore and we notice that it works anyway. The sanctions must remain," said Wickert. "Even if we also suffer some damage, we have to go through it now," Kurz agreed. And Bubrowski said: "Solidarity starts where it hurts."

Then things got hot. After that, Klaus Ernst had a different opinion. The left-wing politician defended the speech by his party comrade Sahra Wagenknecht in the Bundestag, who accused the government of having started an economic war with the sanctions, which is plunging millions of families in Germany into poverty.

Ernst warned that Putin's war was a crime, but then came dangerously close to the narratives of Russian propaganda. “However, the reactions in the form of economic sanctions came from us and not from Russia. In this respect it is correct that we are also waging an economic war against Russia," said Ernst. His steep thesis: “There are two involved. Some lead it, we, and the others fight back by turning off the gas.”

Marieluise Beck pointed out that it was Putin who, in preparation for his attack on Ukraine, systematically stopped filling the German gas storage facilities in order to be able to use Germany's dependency as a means of exerting pressure. "Energy as a weapon was first used by Putin."

Ernst warned that the sanctions would directly target Germany. "I'm amazed at how cold they are towards the people of Ukraine," Beck countered. "We fed the Russian budget with our energy funds and financed the armament." You can't just continue like that.

Ernst reacted angrily. "Where did you get that from, that leaves me cold?" he grumbled angrily and calculated the alleged profits of the Russian state-owned company Gazprom. "If you have a thing for Ukraine, you have to end the sanctions because Russia is making money from this war," Ernst said. You have to negotiate and stop perpetuating the image of the "evil Russians" who come to us and want to smash everything together. "I think that's absolute nonsense." Maischberger had trouble keeping the left-wing politician in check.

At the end of the program, Bärbel Bas described in a one-on-one interview how she had changed her mind about arms deliveries during a personal visit to the war zone.

"I've always said 'make peace without weapons'. That was the principle of my generation. Suddenly standing in the middle of it and seeing it triggered something in me,” said the President of the Bundestag.

She was open to further arms deliveries. “We now have to give the support that we can give. We can't let up now. But I share the view that we should do this together with our partners and not alone.” But Germany could take the initiative in the matter.

This is the story of a German who left his life in Bavaria to fight for Ukraine. Subscribe to “Close Up – The Reportage Podcast” now on Spotify, Apple Podcast, Deezer or directly to the RSS feed.

‹ ›
Keywords:
MaischbergerSandraErnstKlaus (Die Linke)BasBärbelRusslandUkraineKrieg (24.2.2022)WickertUlrich (Moderator)NewsteamBeckMarieluise
Your comment has been forwarded to the administrator for approval.×
Warning! Will constitute a criminal offense, illegal, threatening, offensive, insulting and swearing, derogatory, defamatory, vulgar, pornographic, indecent, personality rights, damaging or similar nature in the nature of all kinds of financial content, legal, criminal and administrative responsibility for the content of the sender member / members are belong.
Related News